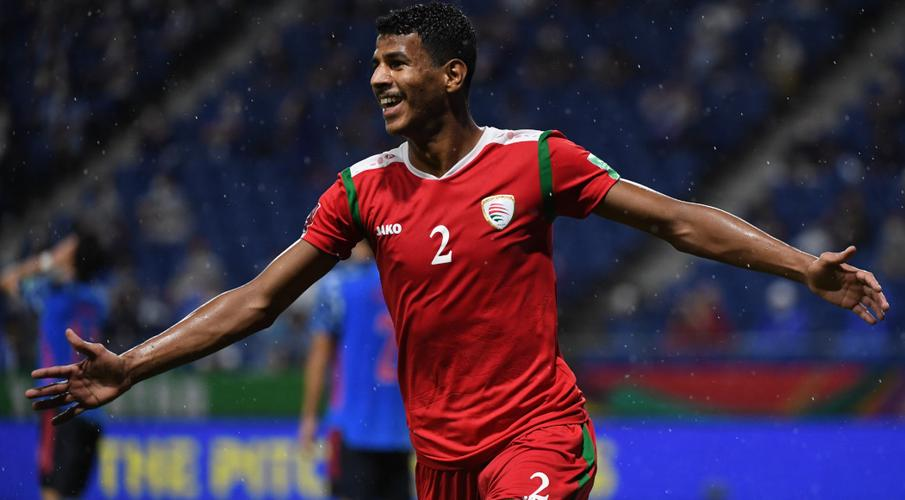 Oman pulled off a victory to savour for their lifetime as they beat Japan one-nil in the Qualifiers. The magic moment for Oman came in eighty-eighth minute as Issam Al-Sabhi nailed a goal in the fading moments of the game. Japan is going to play against China in the next game while Oman will go up against Saudi Arabia.

Football 06 Oct 2022 19:01 Qatar has strict rules for fans during the 2022 World Cup Football 06 Oct 2022 15:26 World Champion 2018 Kante may leave Chelsea for Real Madrid in summer Football 06 Oct 2022 12:06 Spanish Football Federation president commented on joint bid with Ukraine to host World Cup 2030
This website uses cookies
This provides customers with a personalized experience and increases the efficiency of visiting the site, allowing us to provide the most efficient service. By using the website and accepting the terms of the policy, you consent to the use of cookies in accordance with the terms of this policy.
Settings
Feed
Customize