One for all, and all for one: England team to go blond if they win EURO 2020

The entire England National Football Team will dye their hair blond if they manage to win EURO 2020. This agreement has been reached after the talk with their midfielder, Phil Foden, who switched to blond hair before the European Tournament. 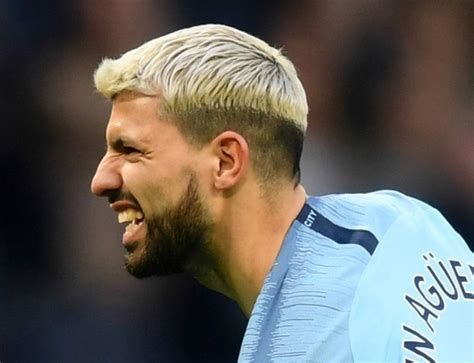 Previously asked in an interview who his inspiration was, Foden stated that he just wanted to try something new, although he did mention that he was aiming for Sergio Agüero's look, he now hopes England can follow the example of Romania’s World Cup squad of 1998 who underwent collective bleaching. 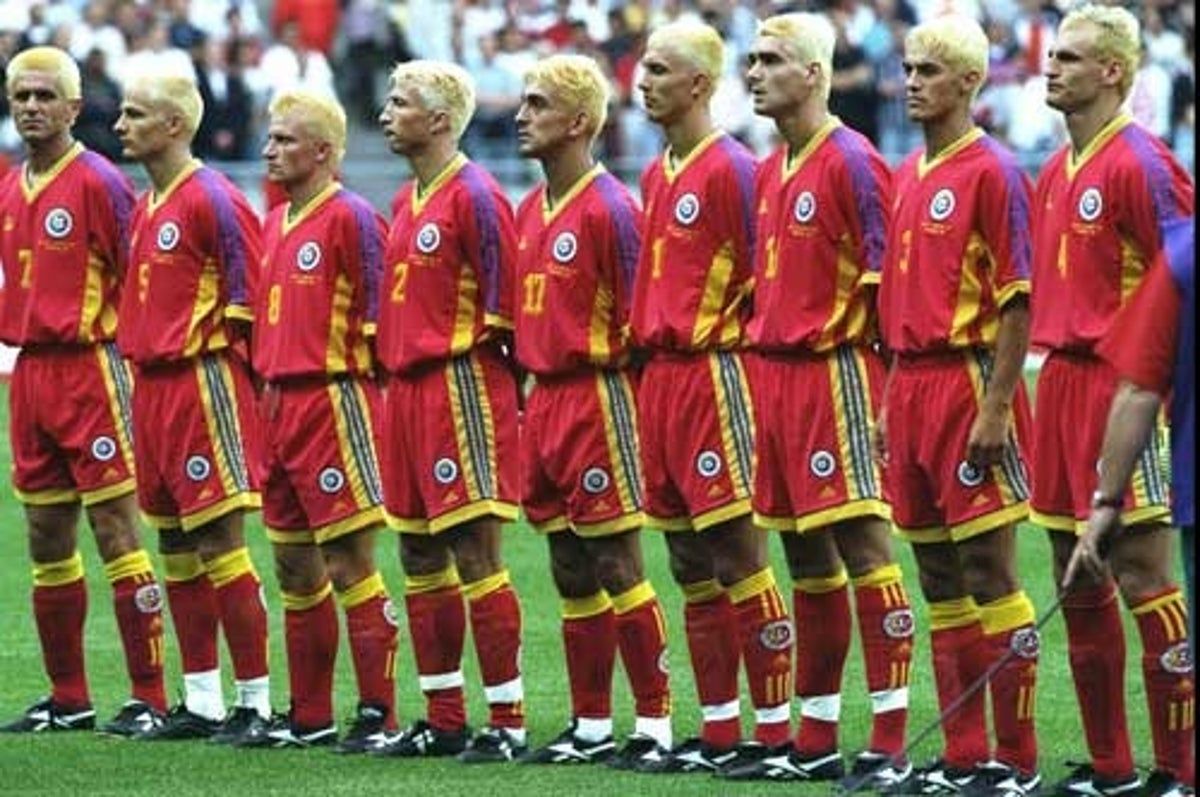 All in all, this promise may be kept, as England have secured their spot in the Knockout Stage after winning 4 points in their first two matches against Croatia and Scotland. Although they seem to be lacking creative ideas in front positions, their defense looks stronger than ever. Their last game of the Group Stage is against the Czech Republic tomorrow.