Oskar May Leave Sinners for GORILLAZ

As learned by Cybersport.Metaratings.ru, the 30-year-old Czech player is considering leaving Sinners Esports to join the team GORILLAZ.

However, as previously reported, the two former players JW and flusha intend to form their squad with mainly Swedish players.

Who will be the fifth player in the squad is not yet known. There may be a few more changes in the team. At the moment, GORILLAZ is ranked 92nd in the HLTV rankings. 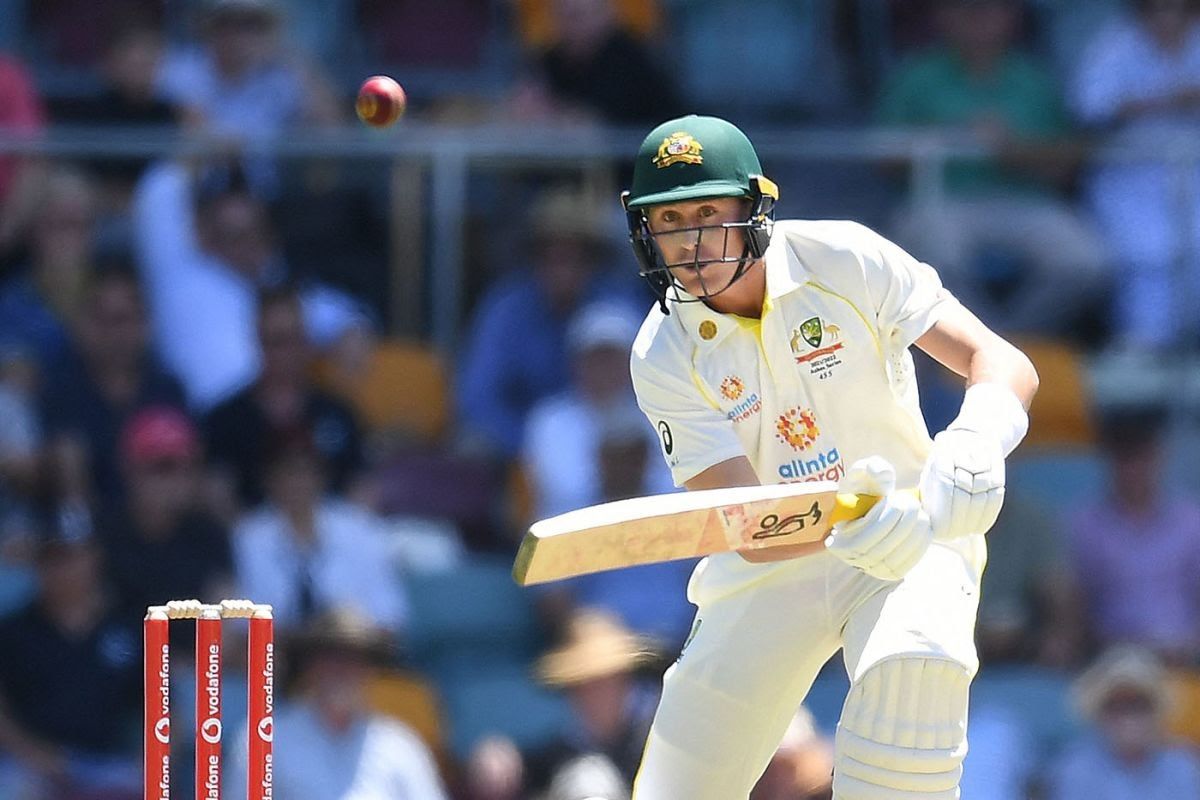 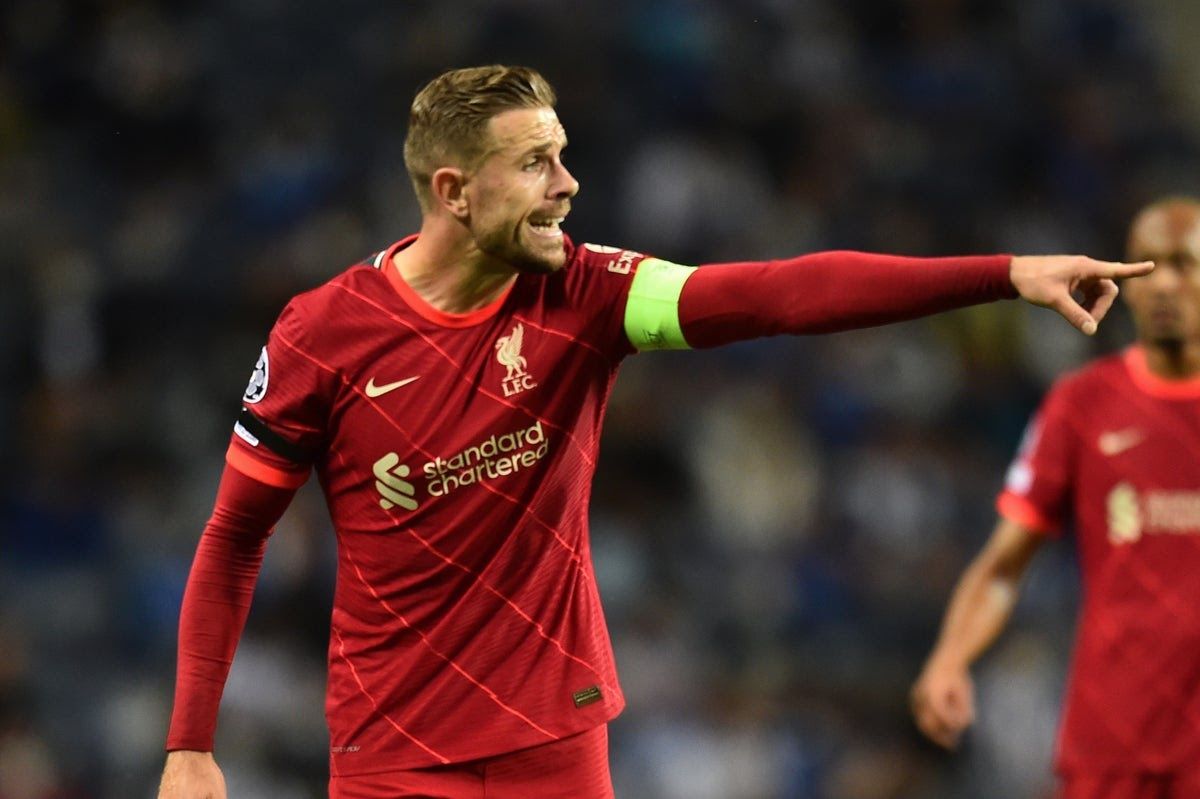 I don't feel the players get the respect they deserve: Jordan Henderson
Tags:
Rating:
0
Comments
No Comments Yet! Be the first to share what you think!