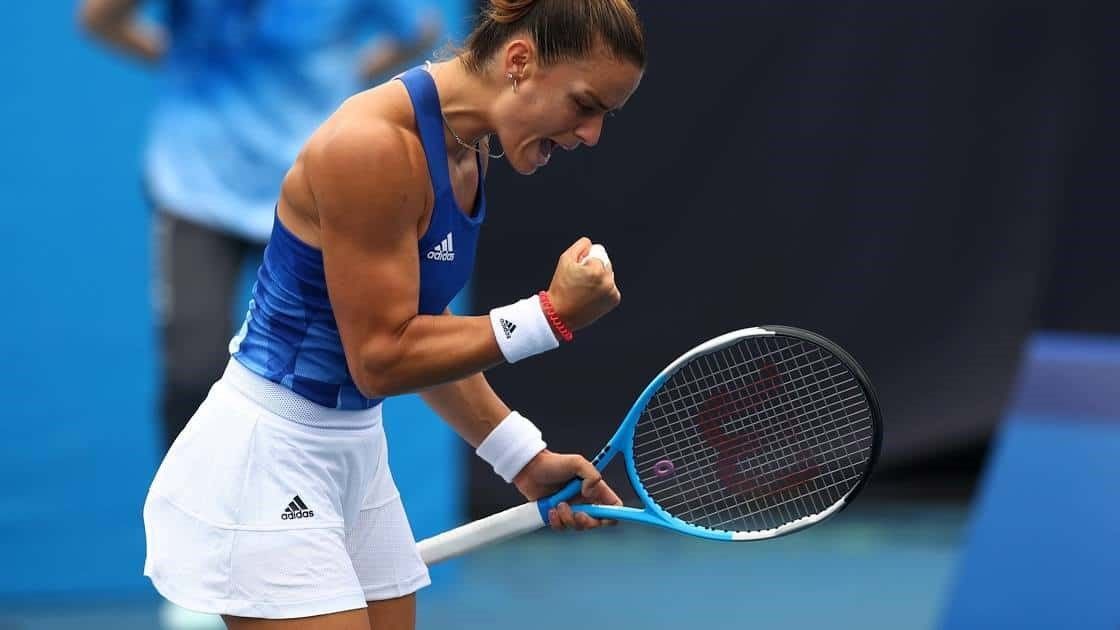 Sakkari got defeated by Emma Raducanu in US Open’s Semis while Iga’s US Open campaign got ended by Belinda Bencic in the Round of 16. Sakkari is going to face the winner between Anett Kontaveit and Petra Kvitova in the Ostrava Open Finals. At the time of writing the news, Anett won the first six-nil and is down nil-one in the second quarter. 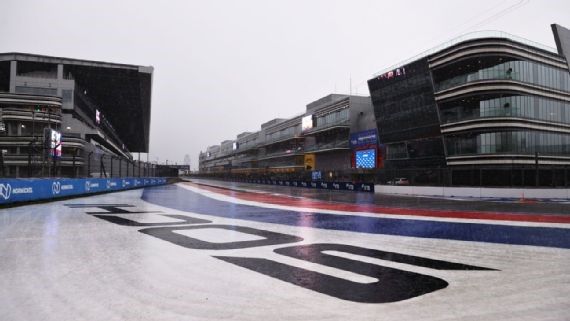 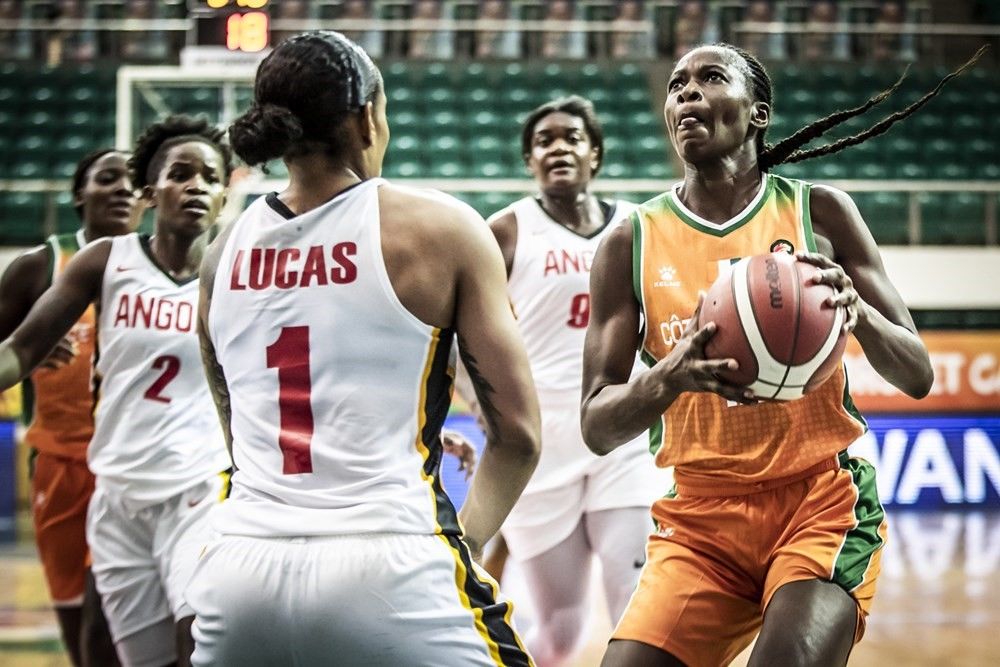 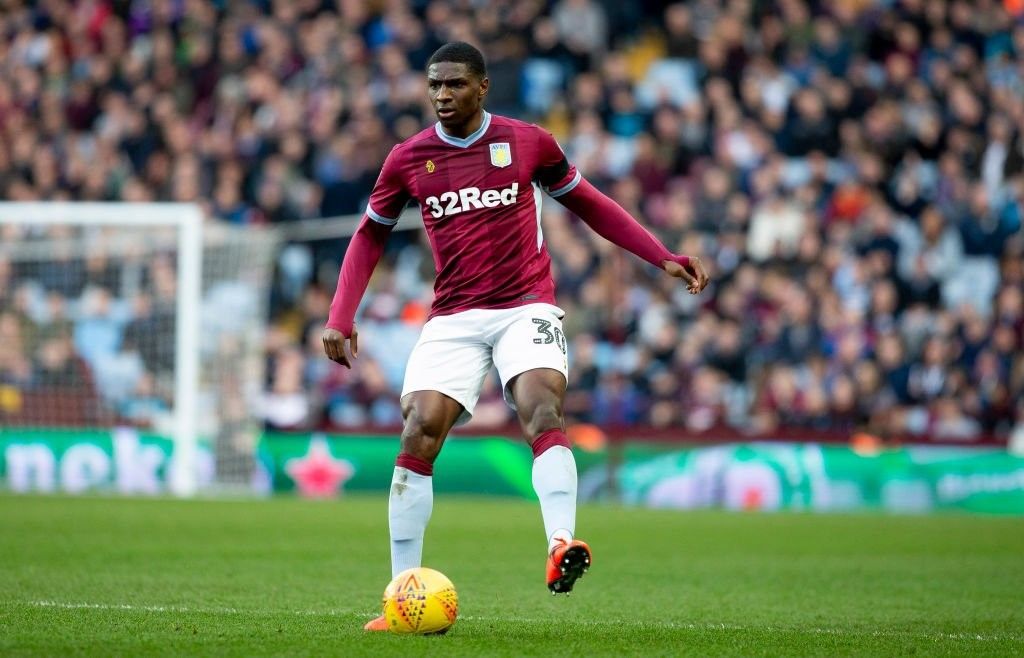 EPL: Aston Villa overcomes Manchester United one-nil
Tags:
Rating:
0
Comments
No Comments Yet! Be the first to share what you think!