Peter Schlickenrieder, coach of the German cross-country skiing team, believes that the World Cup events in the 2022/23 season could be canceled due to the energy crisis in Europe.

The energy crisis and energy prices don't allow the organizers to produce much snow. And snow is an important foundation for us. We will see the cancellation of competitions where organizers decide not to produce snow.

The International Ski Federation (FIS) has decided to suspend Russian skiers and snowboarders from competing in the 2022/23 season.

On February 28, the International Olympic Committee (IOC) recommended that sports federations bar Russian athletes from competing. Earlier, the committee called on the international federations to postpone or cancel all tournaments that were to take place in Russia. 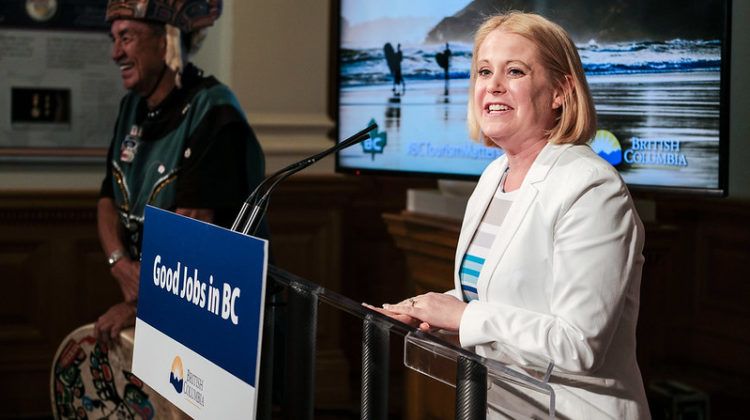 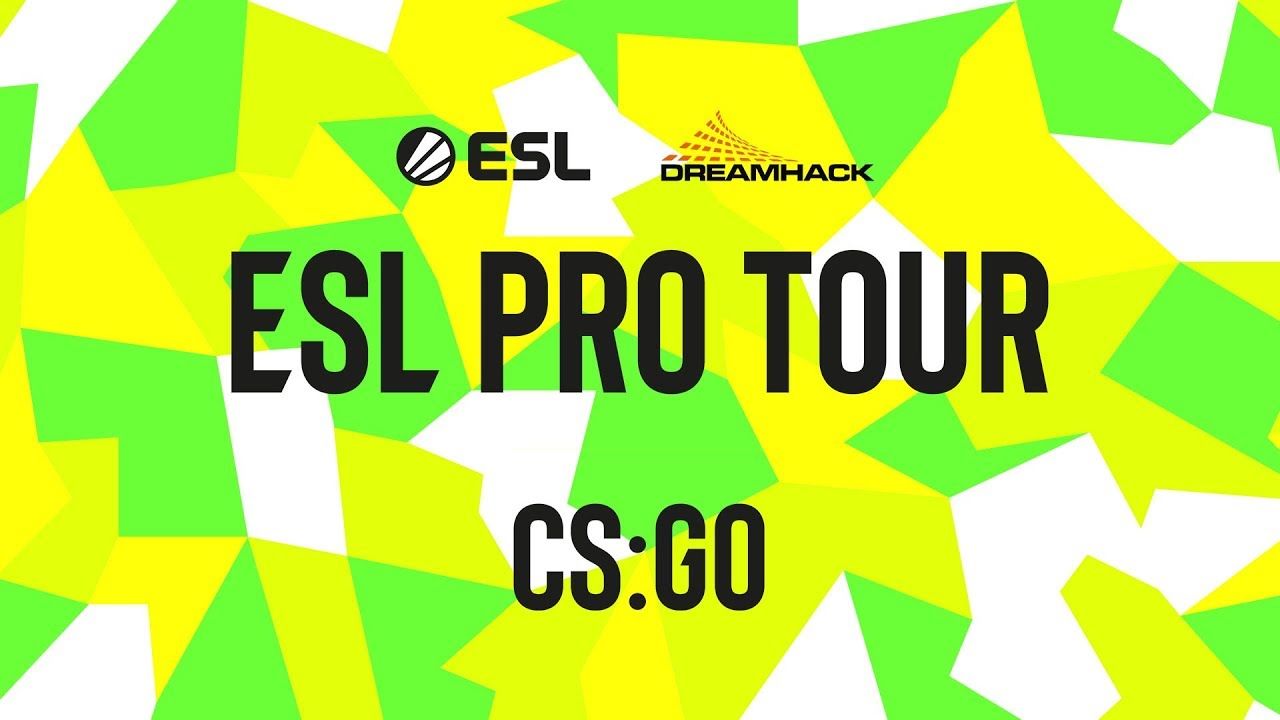 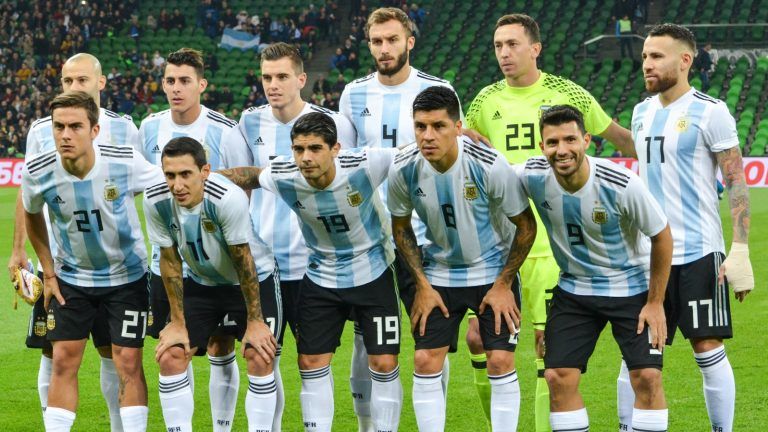 Supercomputer predicts Argentina's victory at World Cup in Qatar
Follow Telecom Asia Sport!
Tags:
Rating:
0
Comments
No Comments Yet! Be the first to share what you think!

Other 06 Dec 2022 13:09 Bjørndalen considers it a disaster that cross-country skiing development is going in the wrong direction Football 29 Nov 2022 12:27 FIFA World Cup 2022 November 29: Game day schedule Football 25 Nov 2022 12:00 Netherlands vs. Ecuador at 19:00 GMT+3: Teams review
This website uses cookies
This provides customers with a personalized experience and increases the efficiency of visiting the site, allowing us to provide the most efficient service. By using the website and accepting the terms of the policy, you consent to the use of cookies in accordance with the terms of this policy.
Settings
Feed
Customize