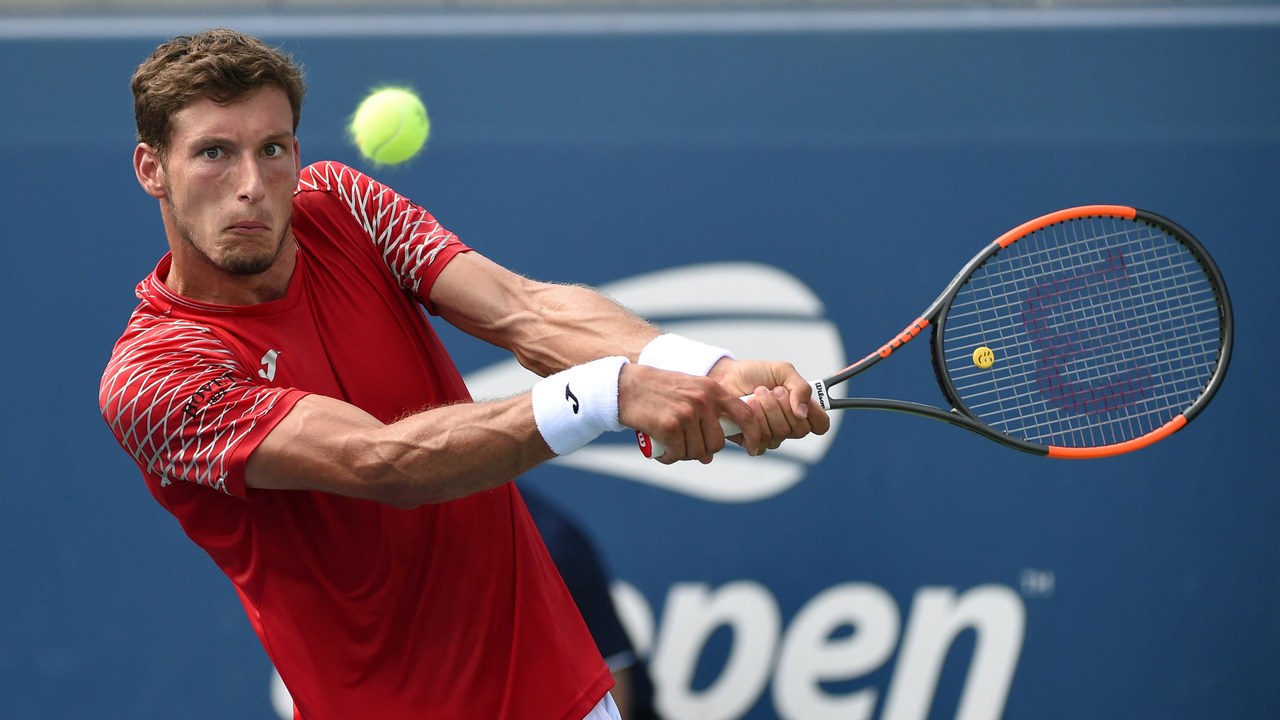 In other matchups, French compatriots Benoit Paire and Gilles Simon will square off in the Round of 32. Daniel Evans will take on Lucas Pouille, Marcos Giron and Frederico Delbonis will encounter each other, while in a marquee match-up, Andy Murray is going to battle it out against Frances Tiafoe. 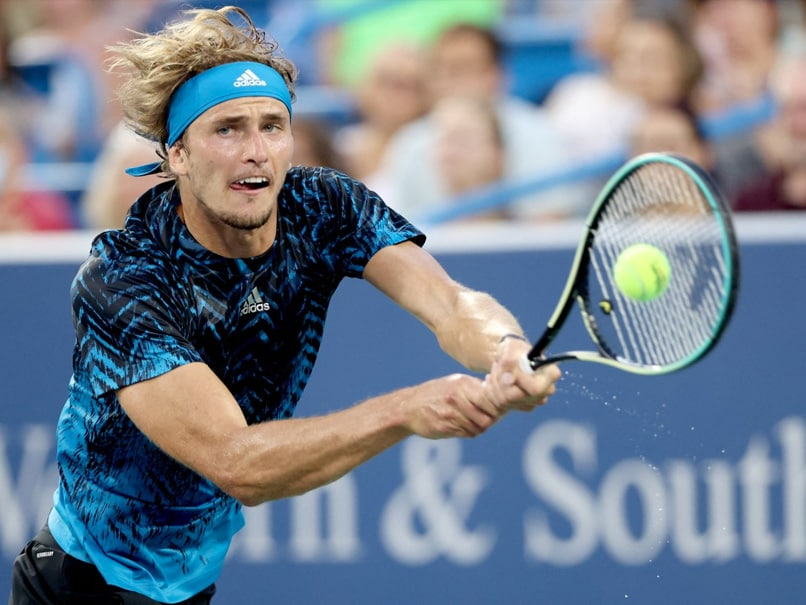 Andrey Rublev and Alexander Zverev to meet in Western & Southern Finals
Rating:
0
Comments
No Comments Yet! Be the first to share what you think!
Settings
Feed
Customize