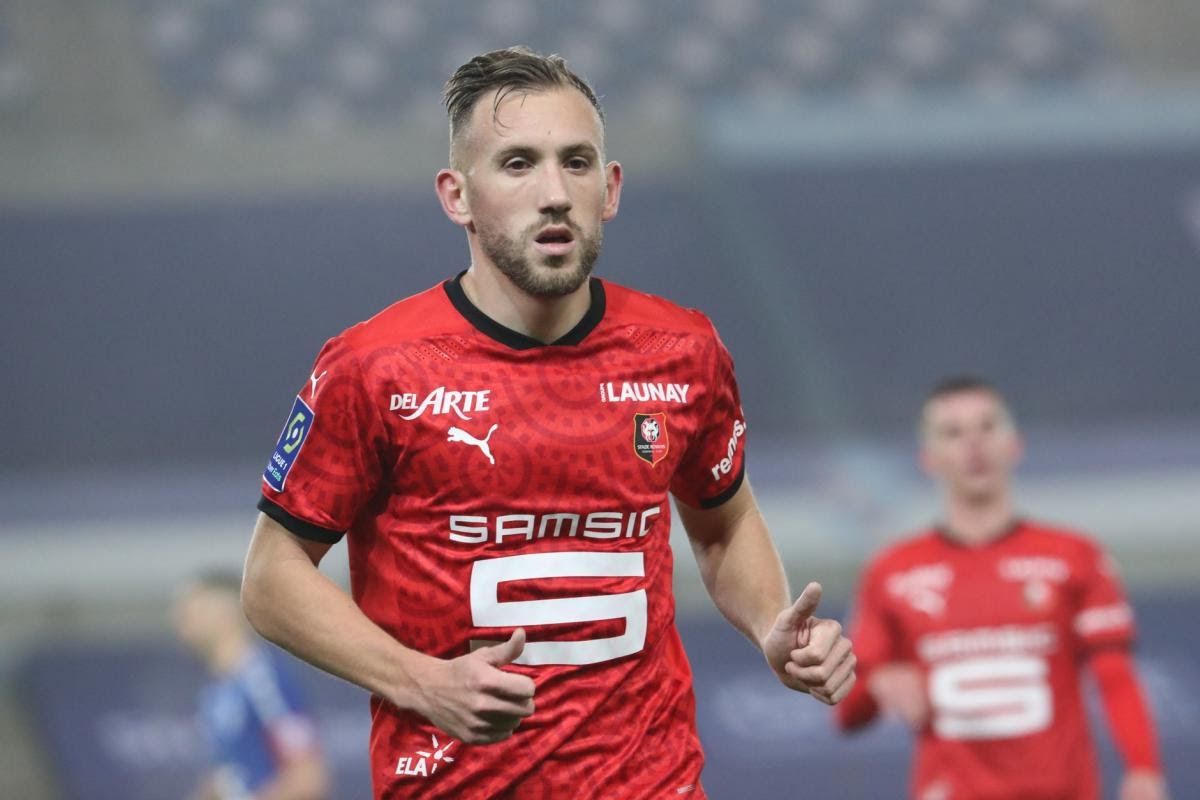 Rennes ended PSG’s win streak in French Ligue 1 after handing Messi and co a two-nil loss. Rennes shocked the PSG in the first half itself, clinching a one-nil lead. Gaetan Laborde drilled in the first goal at the close of the first half when he drilled one from the center of the box after receiving a pass from Kamaldeen Sulemana.

Rennes began the second half as the first half ended and the team struck within the first two minutes of the resumption. This time, Flavien Tait got one to go in from the center of the box after receiving the pass from Gaetan Laborde. PSG remained scoreless throughout the game and Rennes took full advantage despite controlling the possession 32% of the time. Despite the loss, PSG remains at the top of the table. Lionel Messi has scored once in four games.