Roger Federer to be out for a long period 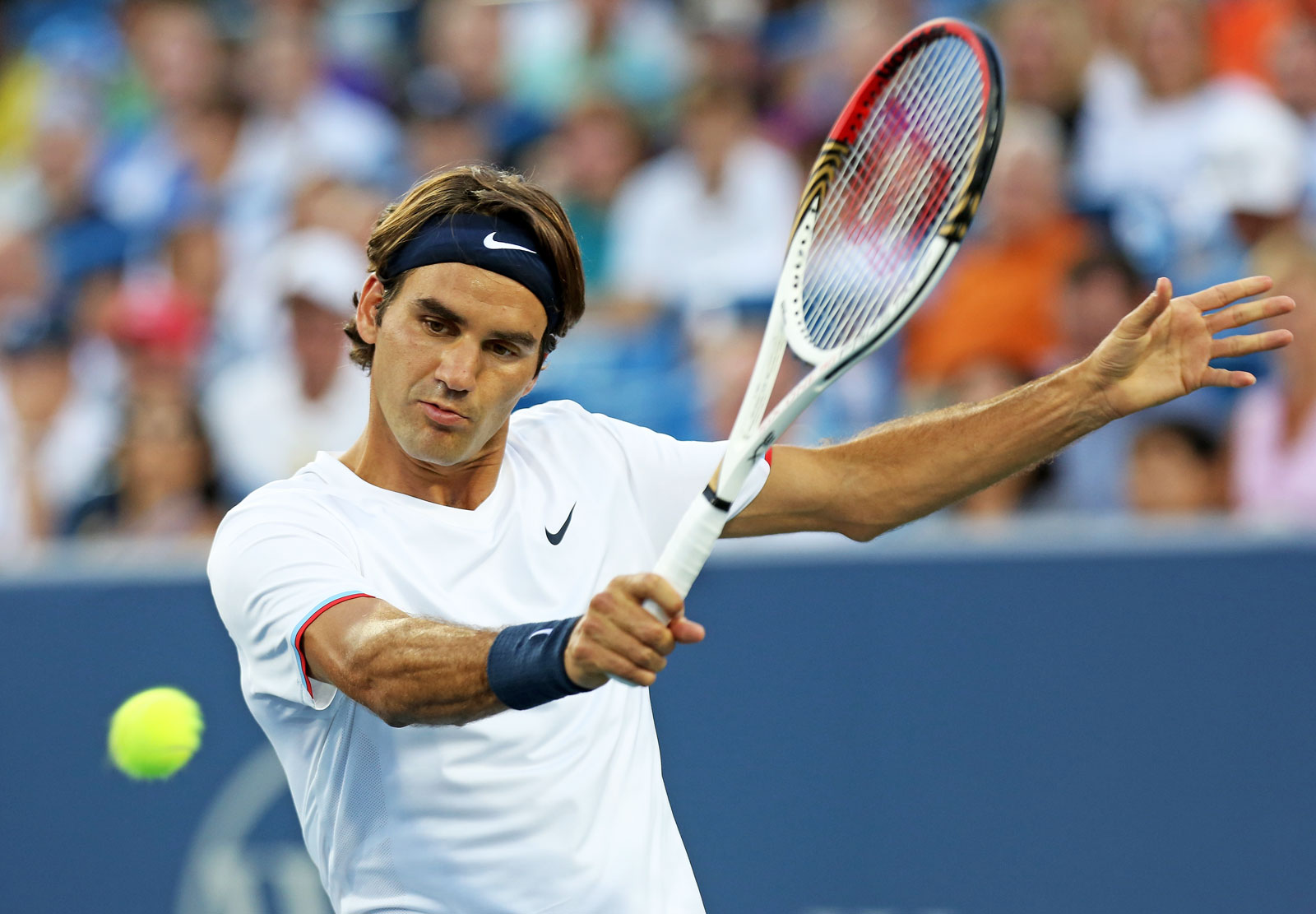 Eight time Wimbledon champion Roger Federer is set to miss “many months” as he is going to undergo a third knee surgery. Federer last played during the Quarterfinals of the Wimbledon in July in a match where he lost. Then he withdrew from the Tokyo Olympics indicating that he is out for a long time.

However, this could be curtains for Federer’s career, as he is 40 years old and this is his third knee surgery. He has won 20 Grand Slam titles and the number is most likely to remain as even at 40 years of age, Roger is sitting at 9th rank.