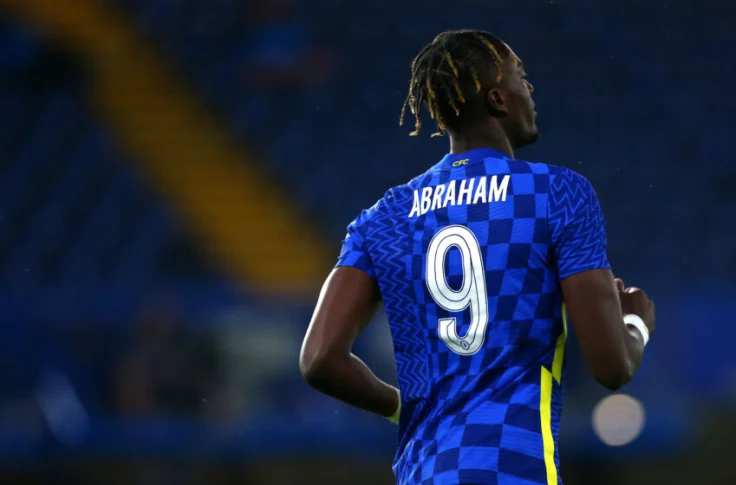 Roma has managed to land Tammy Abraham on a five-year £34m deal. The Club acquired the striker from Chelsea. The Italian club has also set a price of £68m in the buy-back for the striker. Tammy has also been a part of England's national squad.

Tammy nabbed 30 goals in 82 appearances for Chelsea. Abraham played both as a substitute and as a starting player for the club and also managed 5 assists in his time at EPL. The 23-year-old had an accuracy percentage of 41 in the EPL.