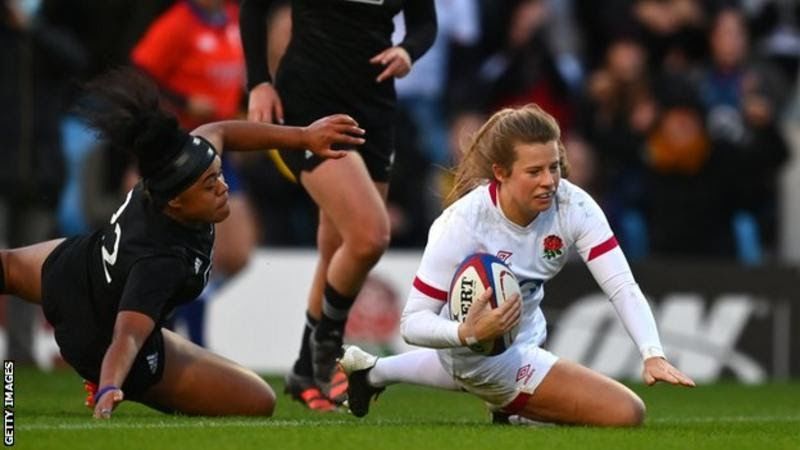 England routed New Zealand 43-12 at home and also hung to their number one ranking in a terrific fashion. New Zealand played after two years due to the COVID-19 pandemic and the rust showed in the game. After withstanding an early attack by New Zealand, England showcased tremendous execution to close the deal. Abbie Ward shined with two tries while Zoe Harrison scored four conversions and a try for a clinical England team.

These are young kids. There's a lot of responsibility being put on them. For our half-backs coming out of the shadow of Katy who has run the show for the last 10 years, it takes time to embed themselves into the team. She's (Harrison) has been really influential in terms of our leadership group. She's still very young and she's leading a really experienced group of forwards. It takes some guile to do that. She's starting to own it and today she was sensational. Hopefully, it is one of those performances that she can really springboard from to keep her development going. 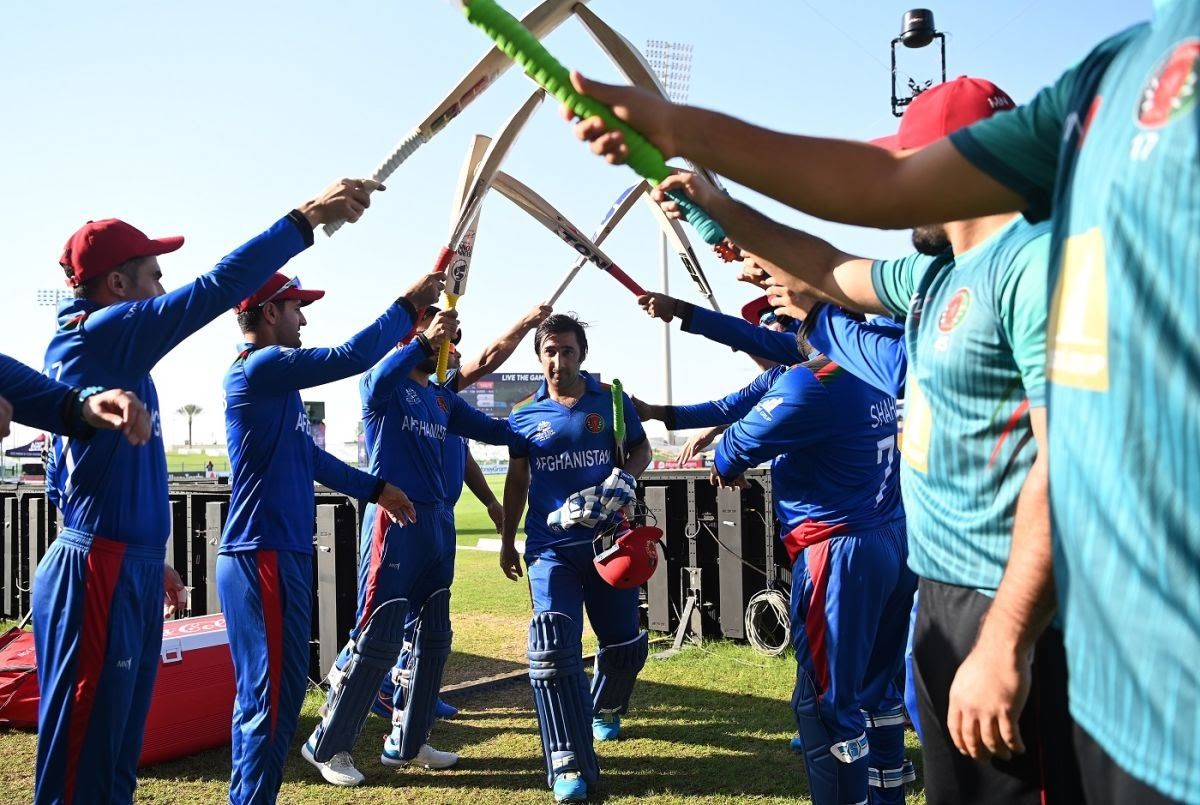 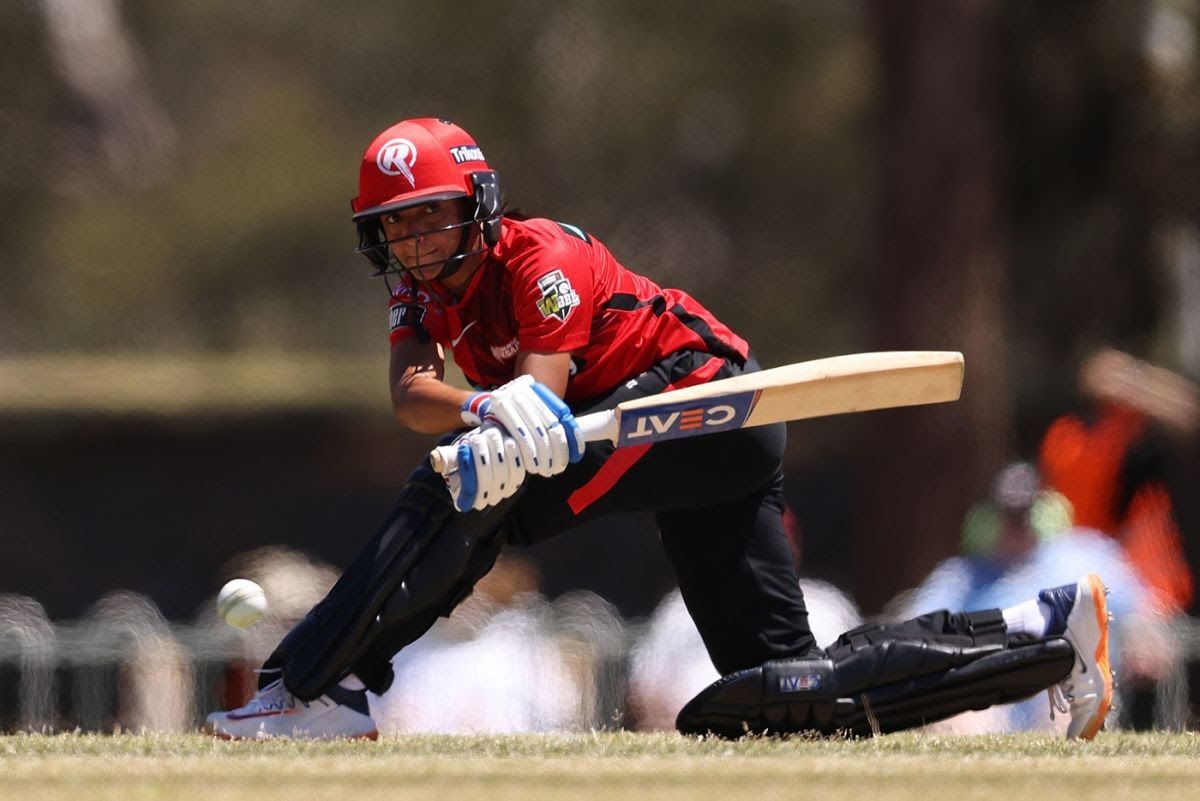 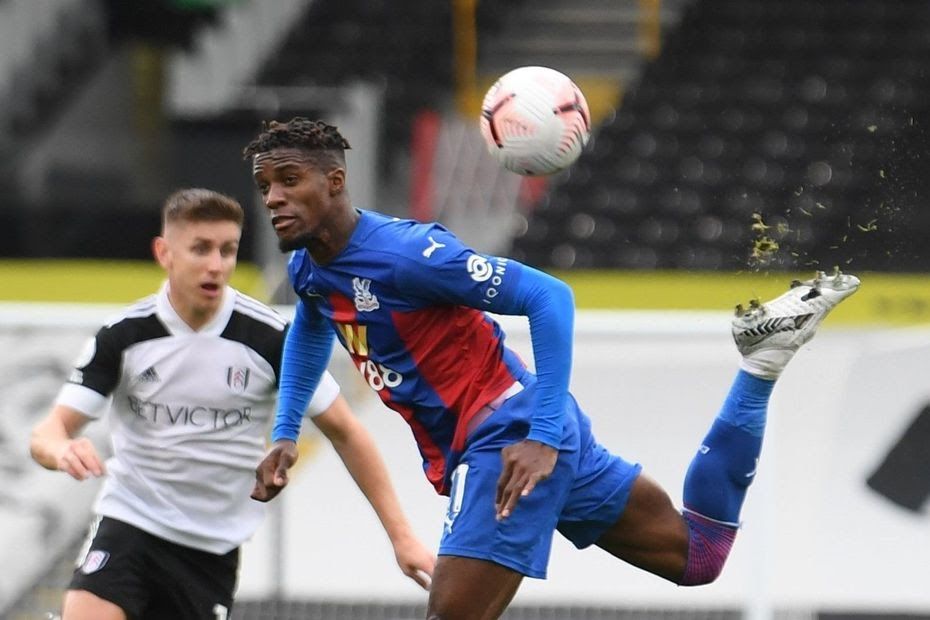 I'll always be black and proud: Wilfried Zaha
Follow Telecom Asia Sport!
Tags:
Rating:
0
Comments
No Comments Yet! Be the first to share what you think!