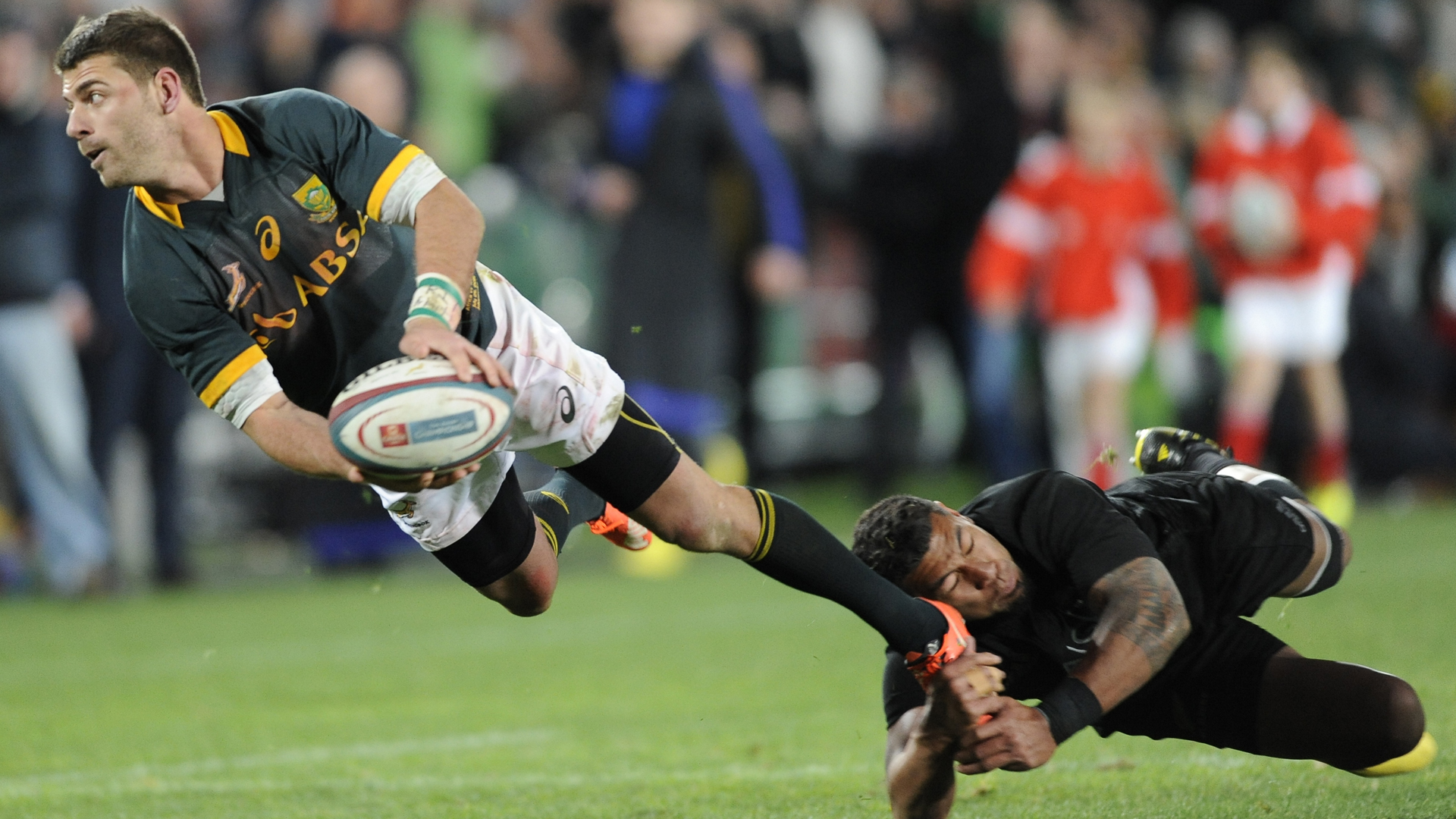 Jon Dutton, the chief executive and the Rugby League World Cup bosses announced the dates for the delayed Rugby League World Cup. The organisers set the dates in autumn earlier but then decided to postpone the tournament. The competition will start on 15 October and finish on 19 November in the year 2022, making it a five weeks affair. The World Cup will take place in England.

Earlier, New Zealand and Australia pulled off the World Cup citing COVID-19 related issues, drawing the ire of other participating nations. How this schedule will impact the decision is interesting to see as it can influence the withdrawal earlier. The World Cup will also feature double headers where men and women will participate on same day, which is a first in the Rugby League World Cup.