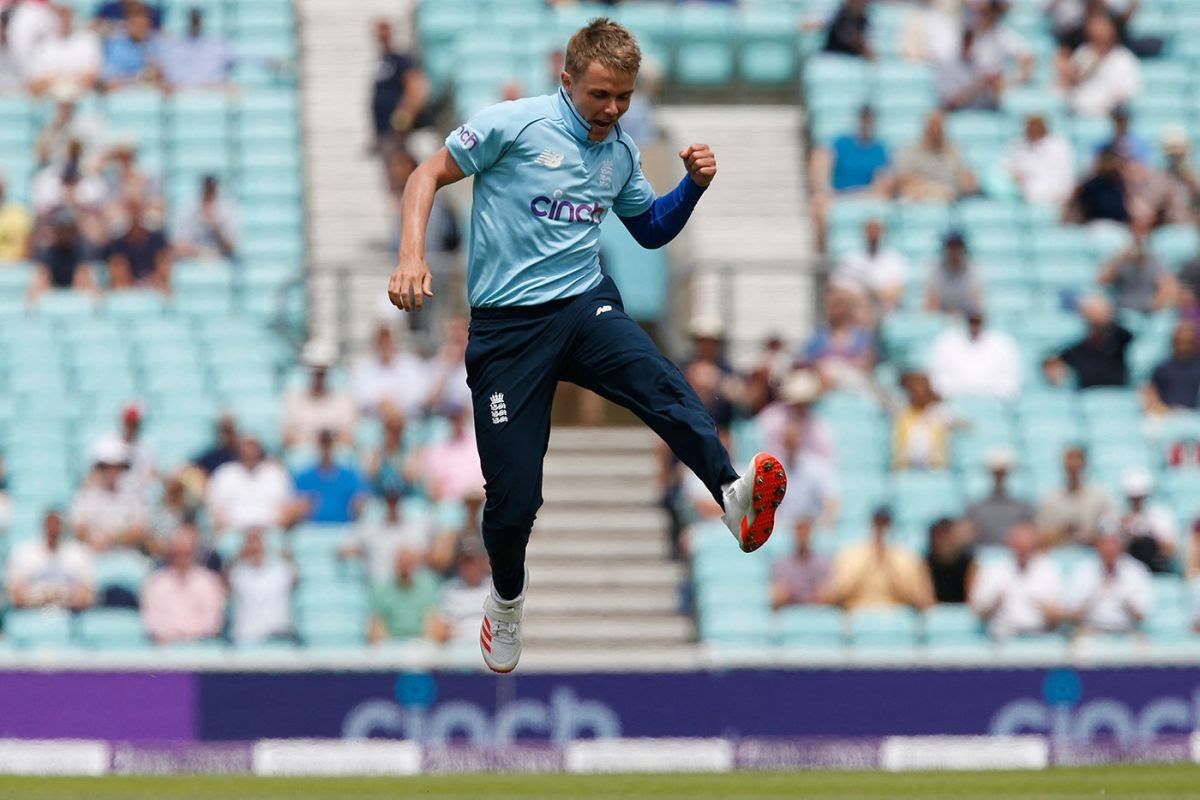 Results of the scan revealed the injury. He will fly back to the UK in the next couple of days and will have further scans and a full review later this week from the ECB's medical team. 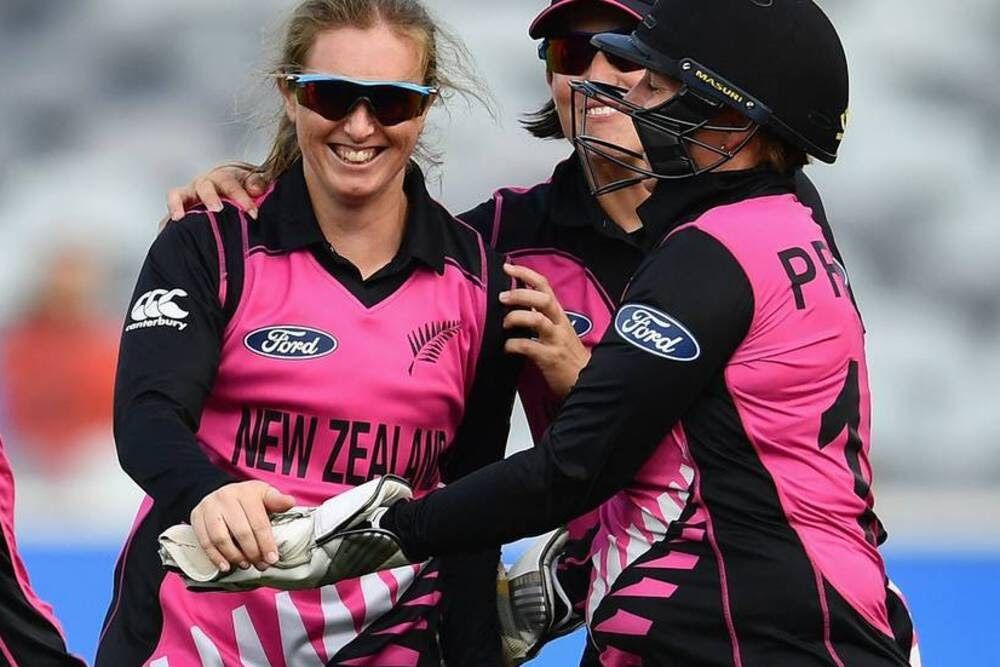 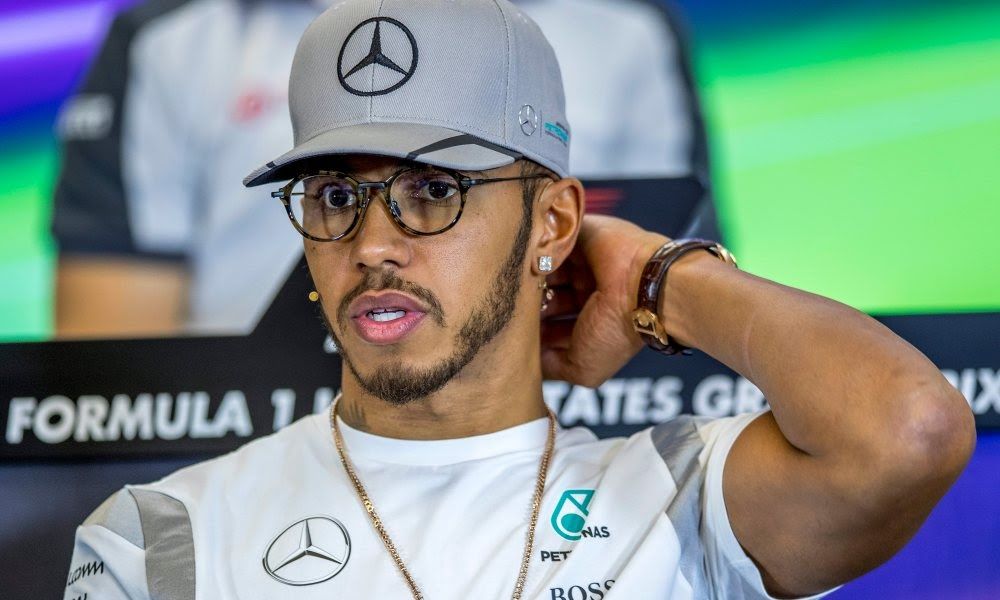 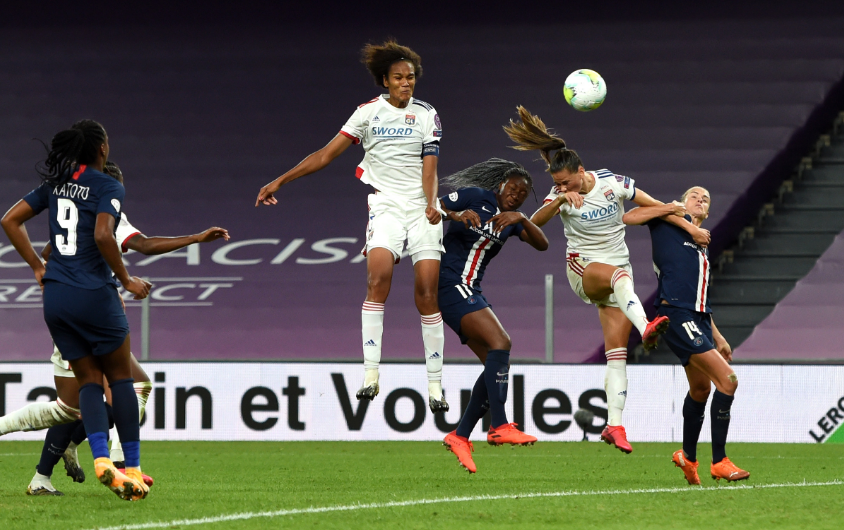 Women's leagues urge FIFA to "carefully reflect" about biennial World Cup
Tags:
Rating:
0
Comments
No Comments Yet! Be the first to share what you think!