"Self-esteem, your mental health is at risk" Ferdinand 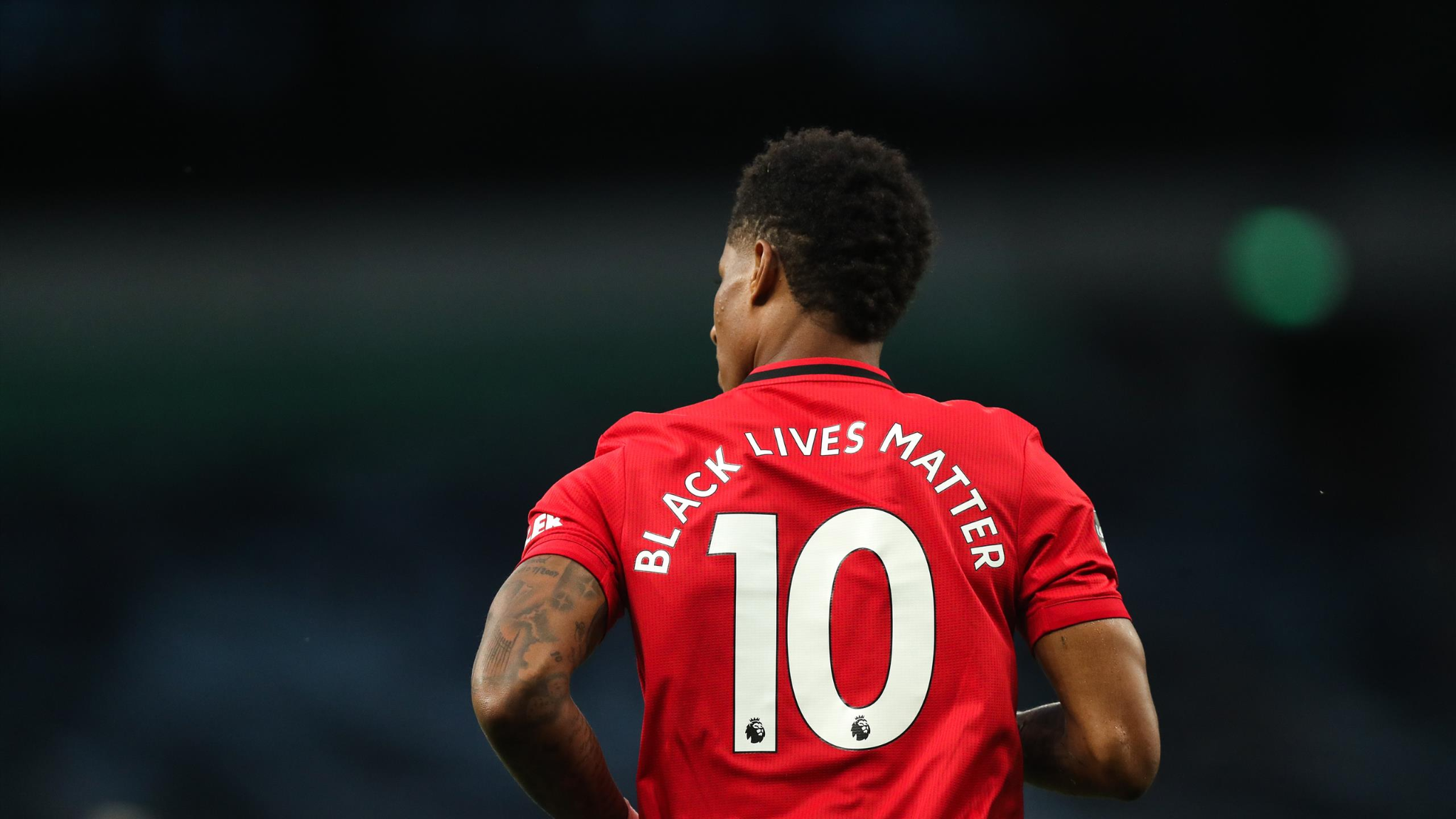 Rio Ferdinand has opened his heart regarding the racist abuse faced by English footballers like Sako and Rashford in front of a joint parliamentary committee. He claimed that football’s trajectory has moved “backward” and that racist abuse has reached the levels of the 1970s and 1980s. Earlier, Rio’s brother Anton warned social media platforms that a tragedy can occur if the persistent racist abuse on the online platforms continues at this level.

Talking about missed penalties by Rashford, Sako, and Sancho during the Euro 2020 Finals, Rio Ferdinand had the following to say, “When those three players missed those penalties, the first thing I thought was 'let's see what happens on social media. I expected the abuse to happen.” Earlier, Shelby Rogers, the USA tennis star also said that she wished “social media didn’t exist” fearing the flurry of abuses she had received after her loss to Emma Raducanu.