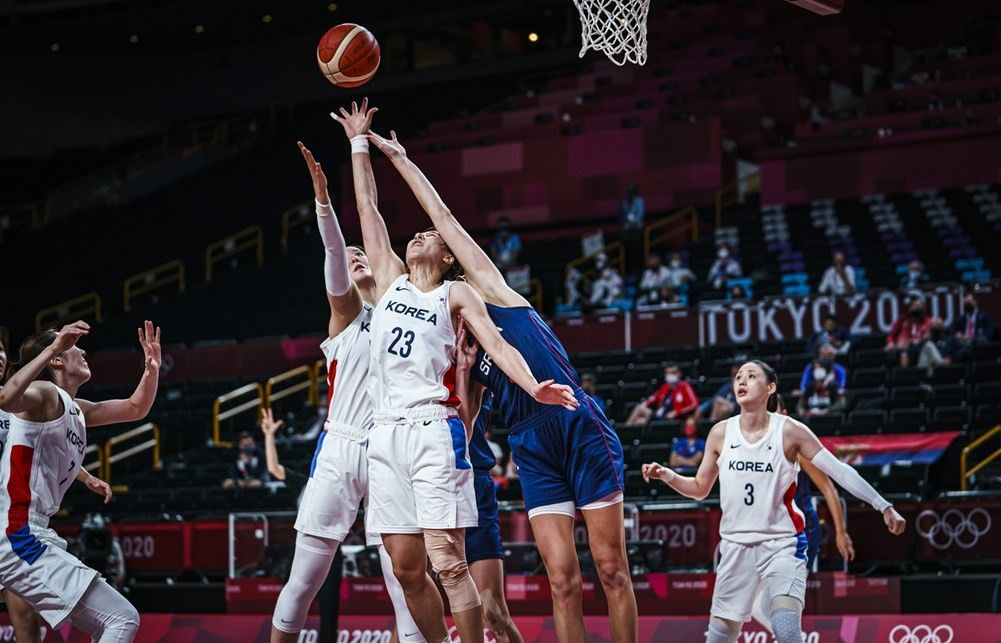 Serbia beat Korea to seal their place for the next round in the women’s leg of the Olympics basketball. The scoreline read 65-61 in favour of Serbia and Aleksandra Crvendakic notched 15 points, 7 rebounds, and 4 assists to headline the Serbian effort.

Jihyun Park stood out for Korea after clinching 17 points, 7 rebounds, and 5 assists but the Serbian defense shut down their ace Ji Su Park. Korea lost all three of their group games and their campaign ended with the loss against Serbia. So far, Serbia, Spain, USA, Belgium, and China have qualified for the Quarterfinals while Canada still remains in the race for next round with a slim chance.