Shakib Al Hasan back as the number one T20 allrounder 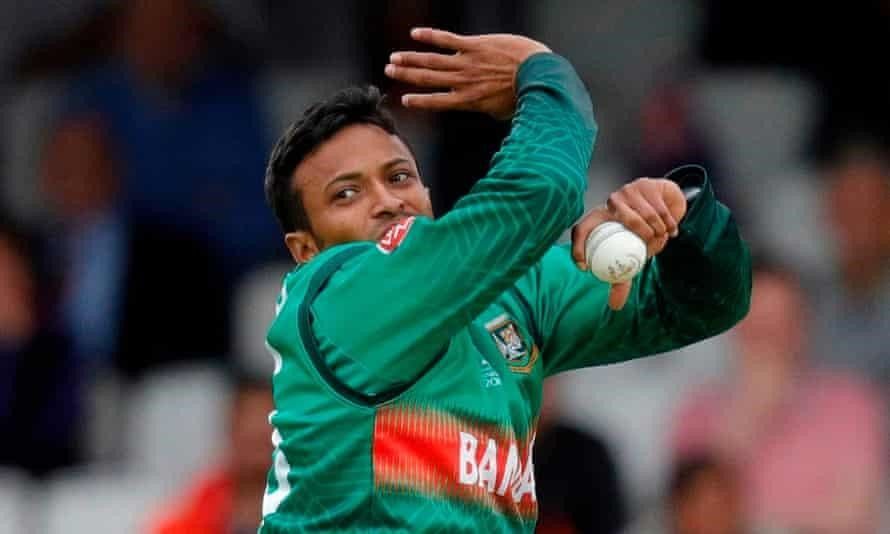