Shtyrkov: It Would Be Interesting To See Fedor and Bader’s Rematch

Russian ACA fighter Ivan Shtyrkov said in an interview with Metaratings that after defeating Timothy Johnson, MMA legend Fedor Emelianenko should have a rematch with Bellator heavyweight champion Ryan Bader.

I won’t comment on Fedor's career, wins or losses at all. It is not our business whom he is fighting to. Fedor and his manager decide with whom would be the next fight. There are a lot of opponents, a lot of guys in the heavyweight division. But, to be honest, I'd be interested to see a rematch with Bader only if Fedor would be in the same shape as he was in his fight against Johnson. I think that would be epic and interesting for everybody.

Emelianenko and Bader have already fought each other in January 2019 at the Bellator 214 tournament. In that fight, the Russian athlete lost to his opponent because of technical knockout in the first round.

Fedor Emelianenko and Timothy Johnson met at the main event of the Bellator 269 tournament, held on October 23 in Moscow at the VTB Arena. In this fight, the Russian fighter won by knockout in the first round.

In mixed martial arts Emelianenko has 40 victories and six defeats, and one his fight was declared invalid. Johnson had 15 wins and eight losses. 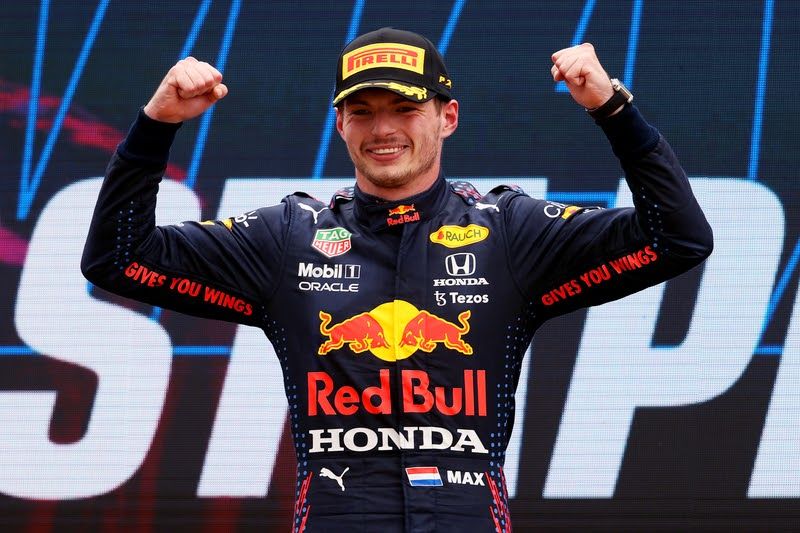 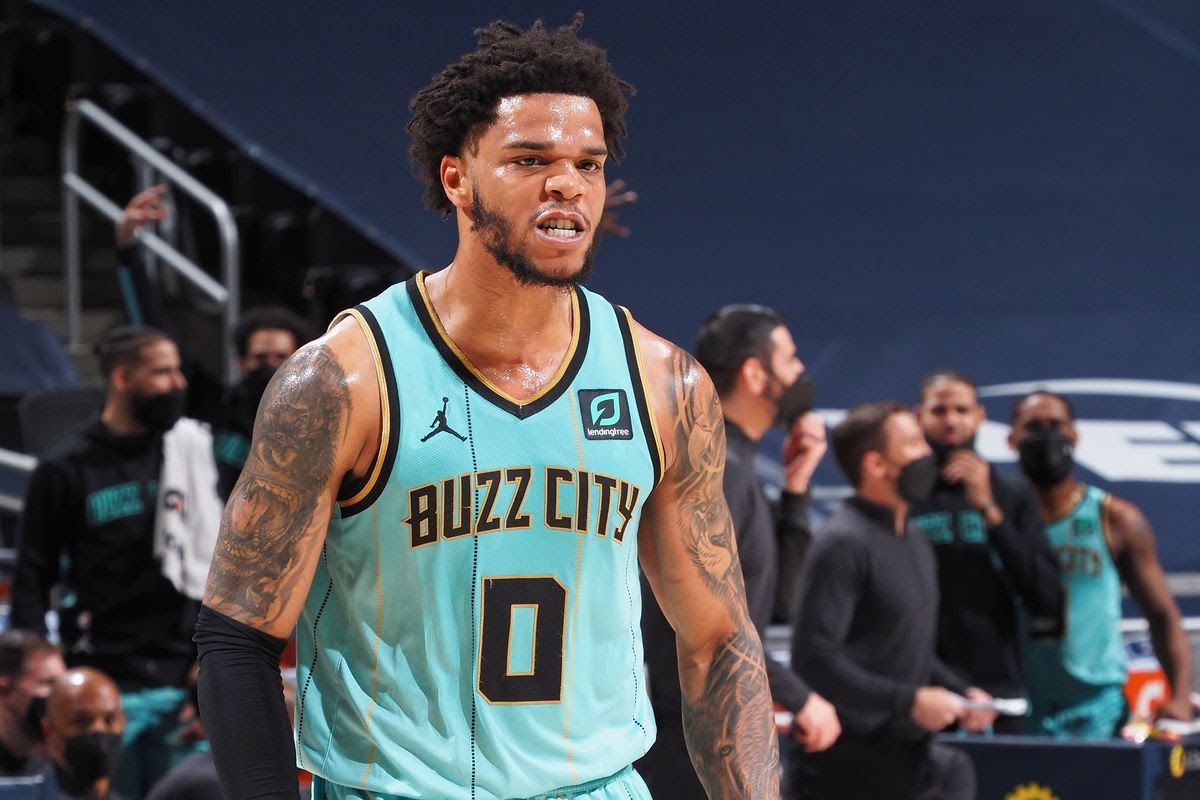 NBA: Nets fall to 1-2 despite huge night by Durant 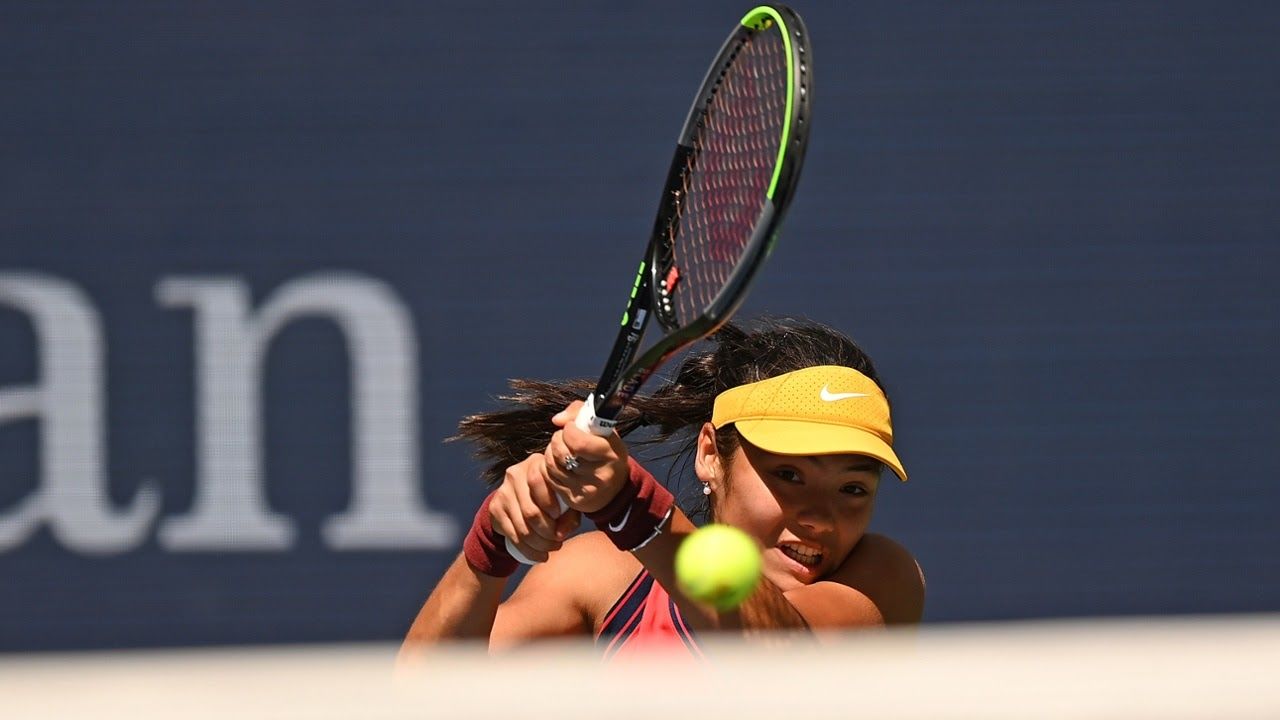 You need to coach yourself: Emma Raducanu
Follow Telecom Asia Sport!
Tags:
Rating:
0
Comments
No Comments Yet! Be the first to share what you think!

MMA
Hot News
28 Sep 2022 14:38 Figueiredo will fight Moreno for the fourth time on January 21 at UFC 283 MMA 05 Sep 2022 15:02 UFC fighter Alekseeva: Chimaev will take Diaz out in the first round MMA
Exclusive
16 Jun 2022 14:38 Mansur Uchakaev: Zabit didn't want to get involved with all that filth
This website uses cookies
This provides customers with a personalized experience and increases the efficiency of visiting the site, allowing us to provide the most efficient service. By using the website and accepting the terms of the policy, you consent to the use of cookies in accordance with the terms of this policy.
Settings
Feed
Customize