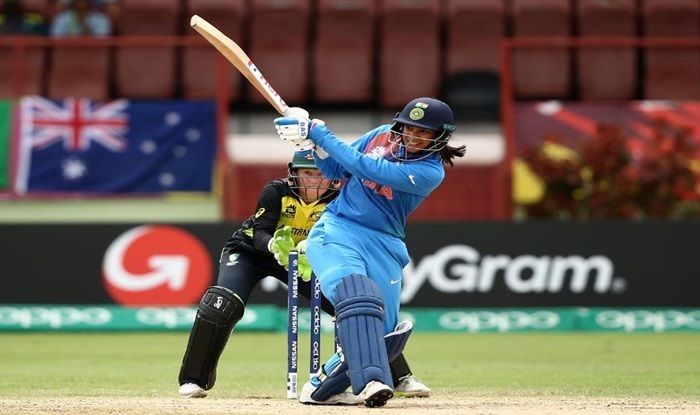 Indian batters Smriti Mandhana and Harmanpreet Kaur have left the English-based tournament “The Hundred” to quarantine in Bengaluru before the Australian tour in September. While Harmanpreet Kaur is injured right now, Smriti will leave the Hundred after playing a cracking 52-ball 78 runs innings as the Southern Braves beat Welsh Fire.

Harmanpreet Kaur played a couple of 40 runs plus innings in the tournament but struggled at times to find the boundary. Harmanpreet has had a tough time in terms of finishing games but there was an indication that she is coming back to form. The biggest standout from India in the tournament has been Jemimah Rodrigues who has amassed the highest number of runs so far in the event and will leave for quarantine by next week.