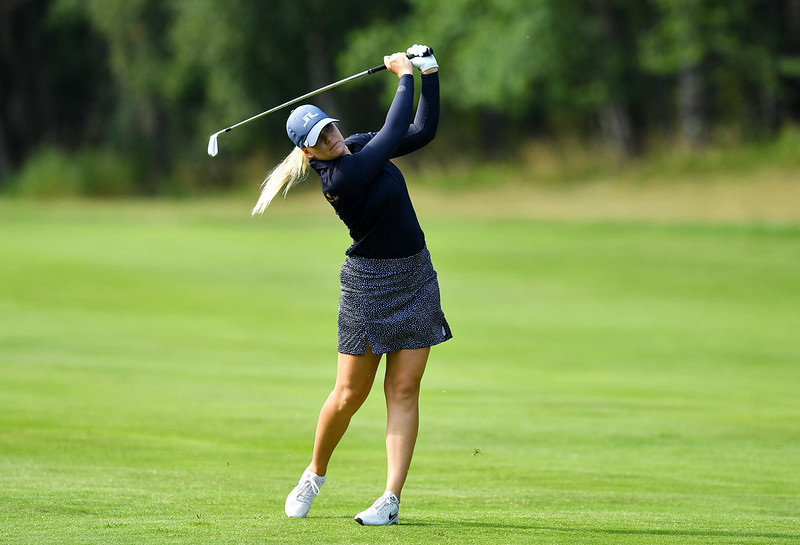 The sun shone brightly in Toledo and the Inverness Club basked in the glorious shine of the competition between the USA and European women as they swung one golf ball after another into the zenith with skill and determination. The competition saw a crowd of 130,000 which mostly chanted USA but the European women held their nerve playing against such a raucous crowd and won the cup in an incredible finish as they beat USA 15-13.

The highly talented European women needed five points to secure the Solheim Cup after beginning the day at 9-7. At last, Finland’s Matilda Castren sealed the deal with a ten-foot putt to defend the Solheim title. USA’s standout performer came in the form of Nelly Korda, who won the only match-up for the USA in the first seven tries against the European team. Out of the 28 games, 16 games went to the deep stage indicating the intensity of the competition.