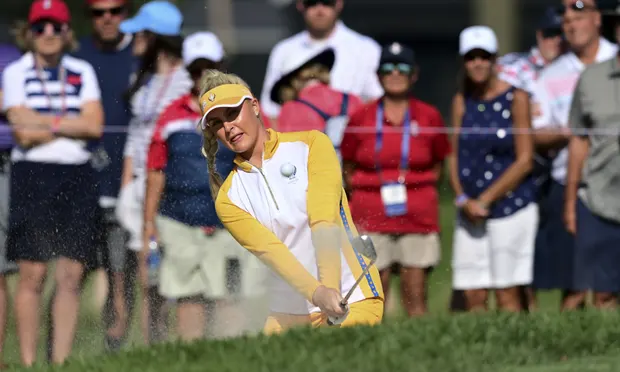 European women have clinched a nine-seven lead in an intense game in the Solheim Cup. Solheim Cup is a team golfing tournament that has clashed with the PGA tour but has still enjoyed decent viewership because of the tense competition that has played out throughout the tournament.

Catriona Matthews lead the European team and is now just five points away from bagging the Solheim Cup trophy. The USA had the momentum early when they edged Europe three-one but then a great comeback led by English golfer Mel Reid put the European team in the ascendancy.