Some players want to play all the time but I can't assure them of that: Pep on Raheem 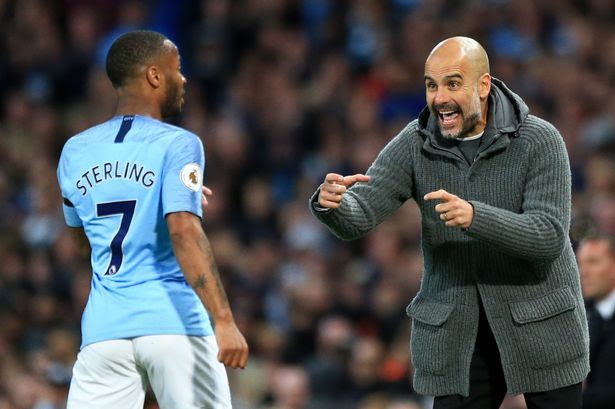 Pep Guardiola has expressed his opinions on Manchester City’s Raheem Sterling’s lack of playing time, saying that he acknowledges the abilities of Raheem but can’t give all the players 90 minutes+ playing time. Recently, Raheem pondered if he would move abroad in case his playing time doesn’t shoot up. He has started in just one of the seven Premier League games this season.

Raheem is our player and will hopefully be an incredibly important player for us. Some players want to play all the time but I can't assure them of that. They have the opportunity because they know they're going to play minutes, I don't only play 11 players and that's all. All of them are involved. What I want from Raheem and everyone is for them to be happy. He has all the skills to play in any of the three positions up front. He is so dynamic, he has the sense to arrive at the box and of course he scores goals - sometimes it's the confidence. He is an exceptional player, he is in the national team, what a Euros he had! There are no doubts about that, he is playing with the top, top players as well. 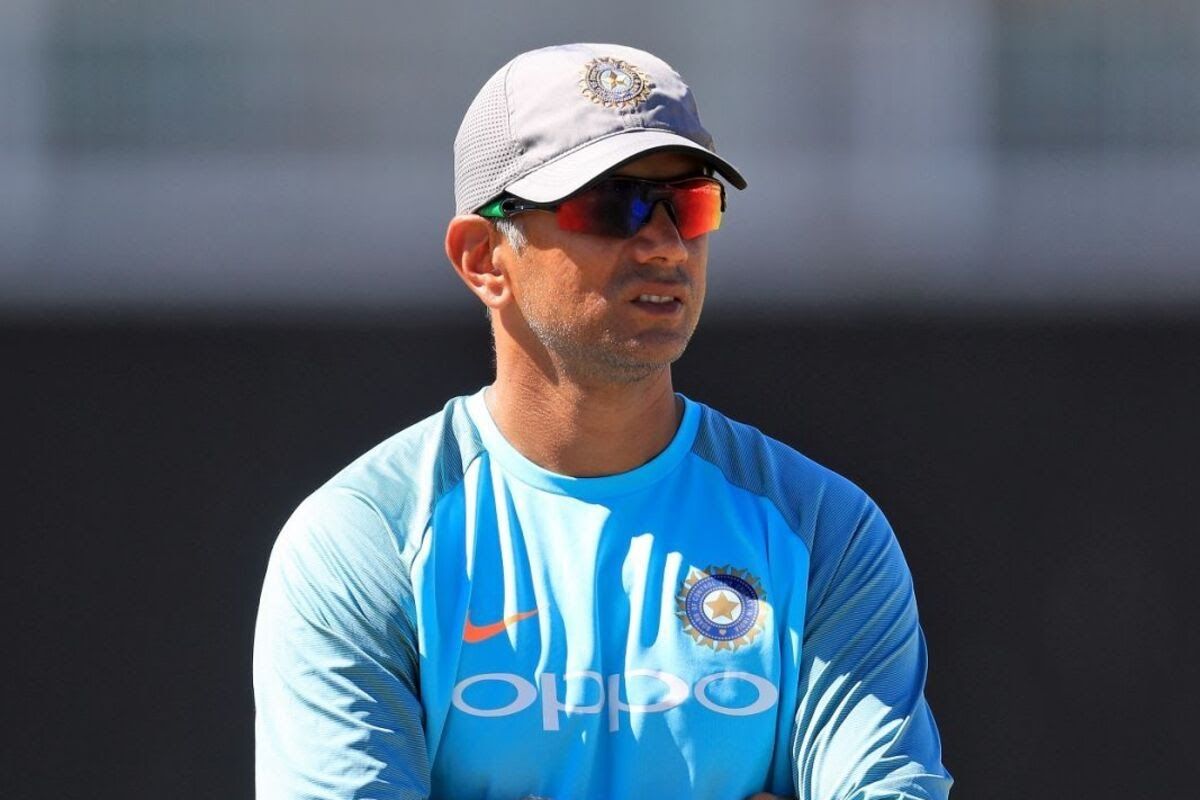 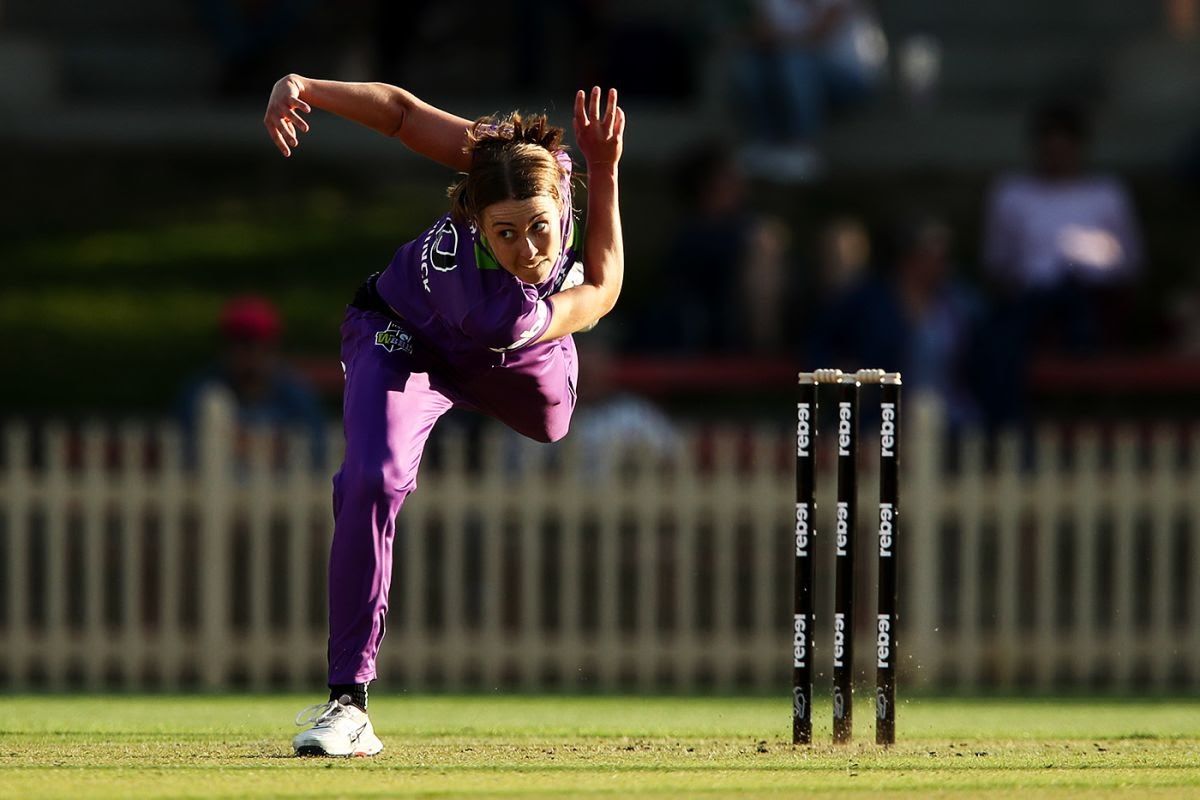 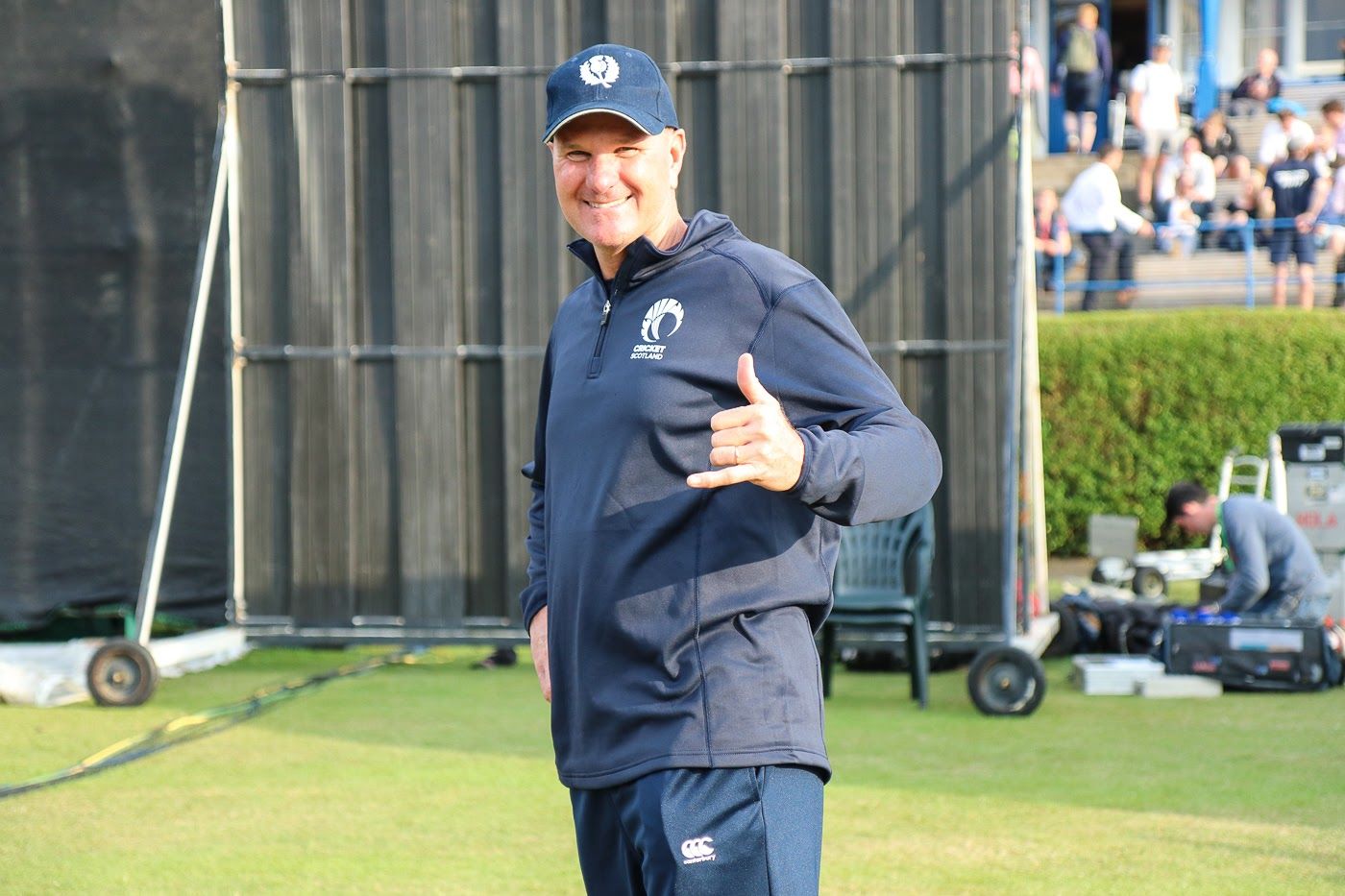 Pakistan high-performance coach Grant Bradburn quits position
Tags:
Rating:
0
Comments
No Comments Yet! Be the first to share what you think!