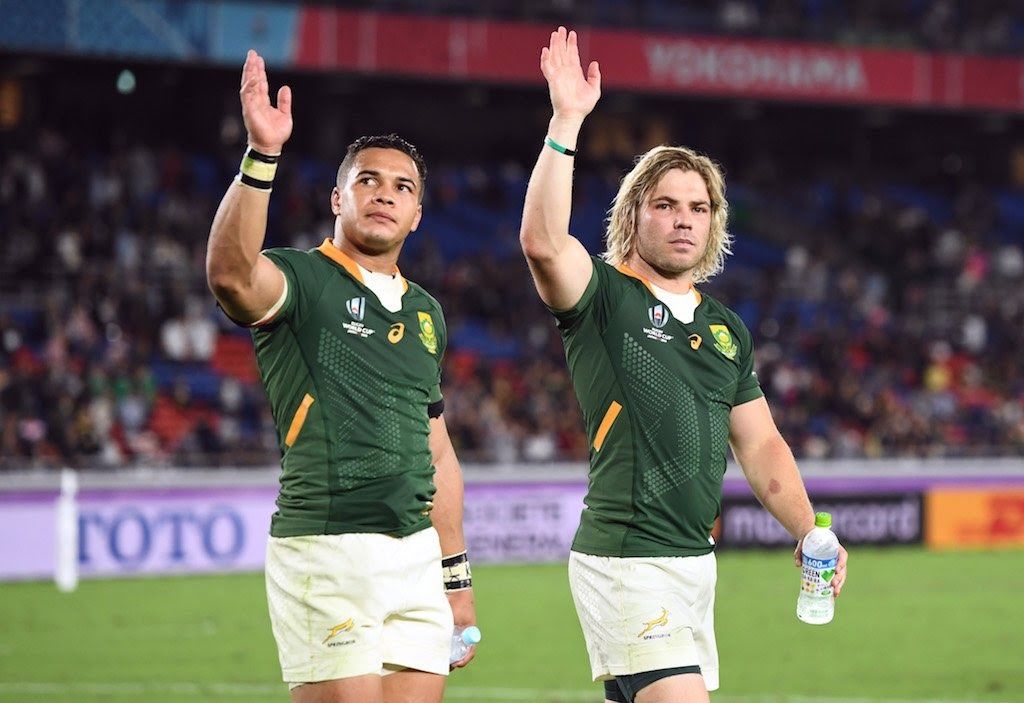 South African rugby team, or better known as the Springboks, will miss the services of Faf de Klerk and Cheslin Kolbe in the autumn test series versus England. Scrum-half Faf is going to get sidelined due to a hip issue while winger Cheslin will miss time due to a knee problem. One of the world’s best rugby players Pieter-Steph du Toit will also miss out due to a shoulder issue.

It's always unfortunate to lose players due to injury, but we have good depth in our squad and these are established players who have proven themselves at the highest level. The core group of players who played a key role in the series against the British and Irish Lions, as well as the Rugby Championship, will remain together as we build consistency and continuity in our squad with an eye on the 2023 Rugby World Cup. 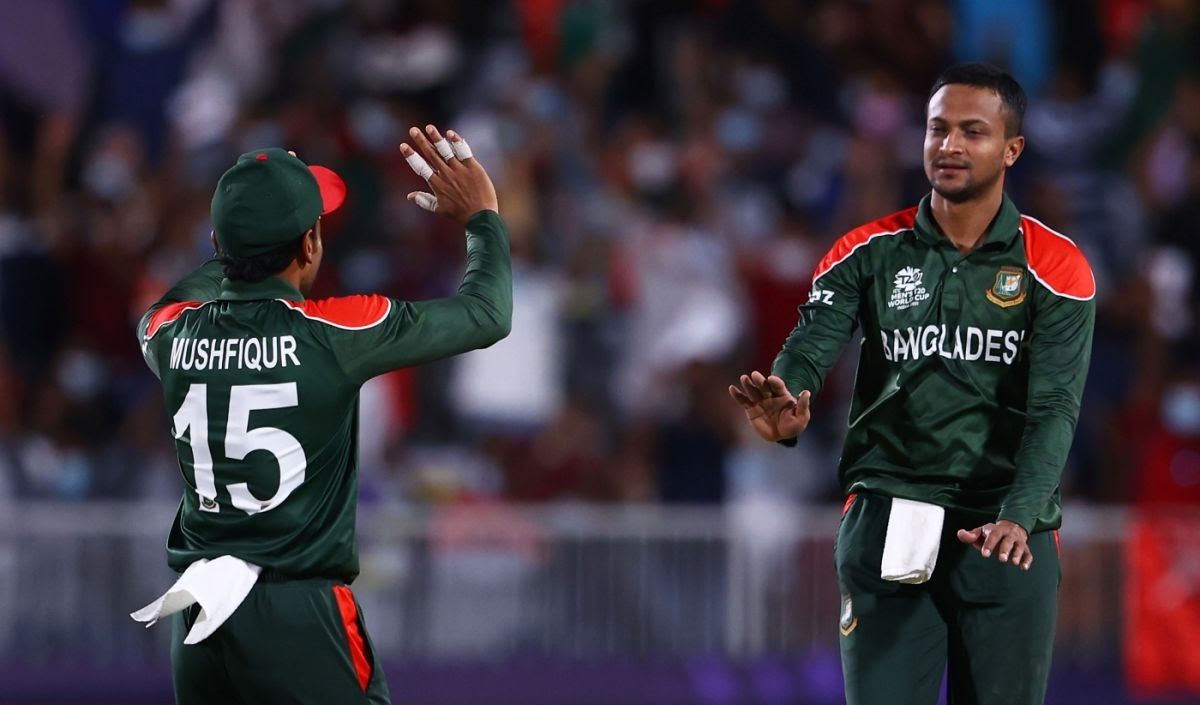 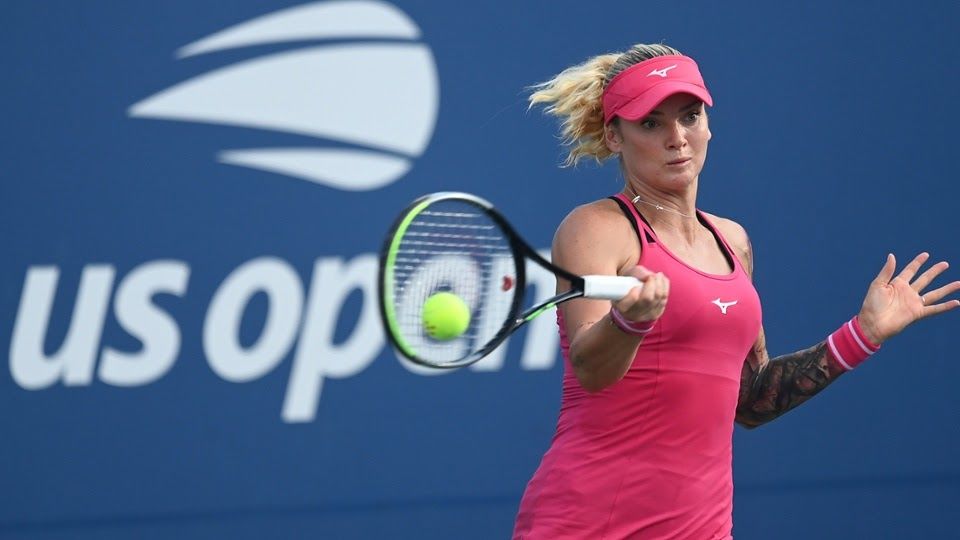 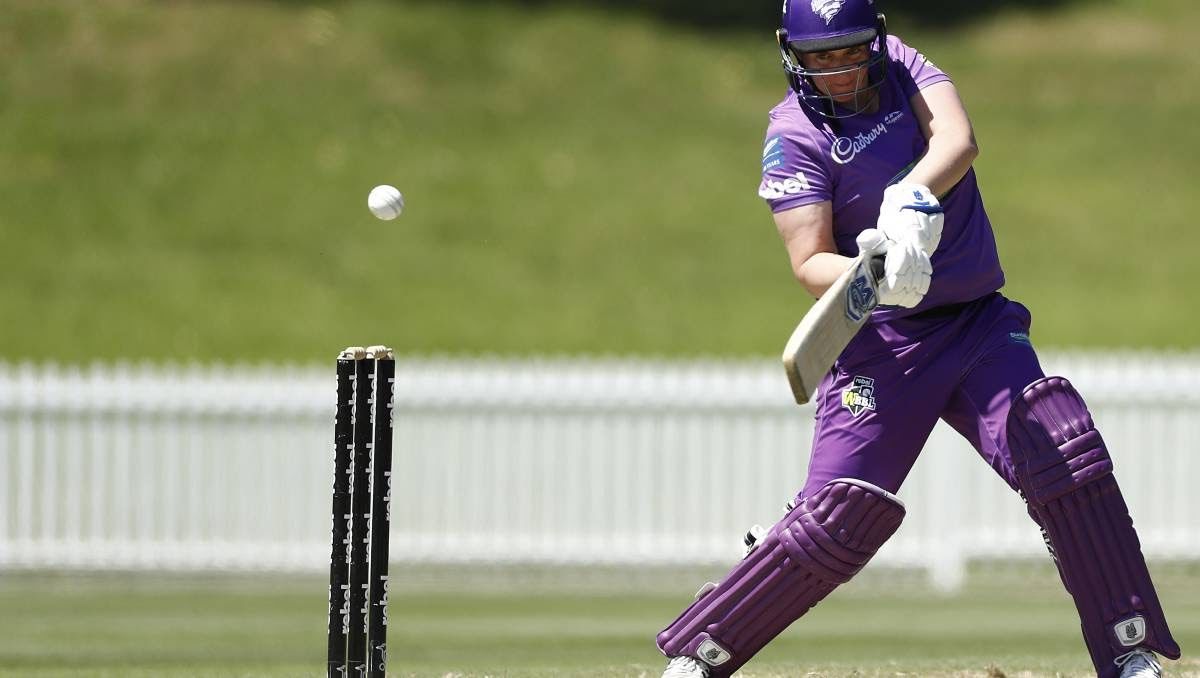 WBBL: Rachel Priest 107* destroys Stars
Follow Telecom Asia Sport!
Tags:
Rating:
0
Comments
No Comments Yet! Be the first to share what you think!