Southern Brave women continue their top form in The Hundred 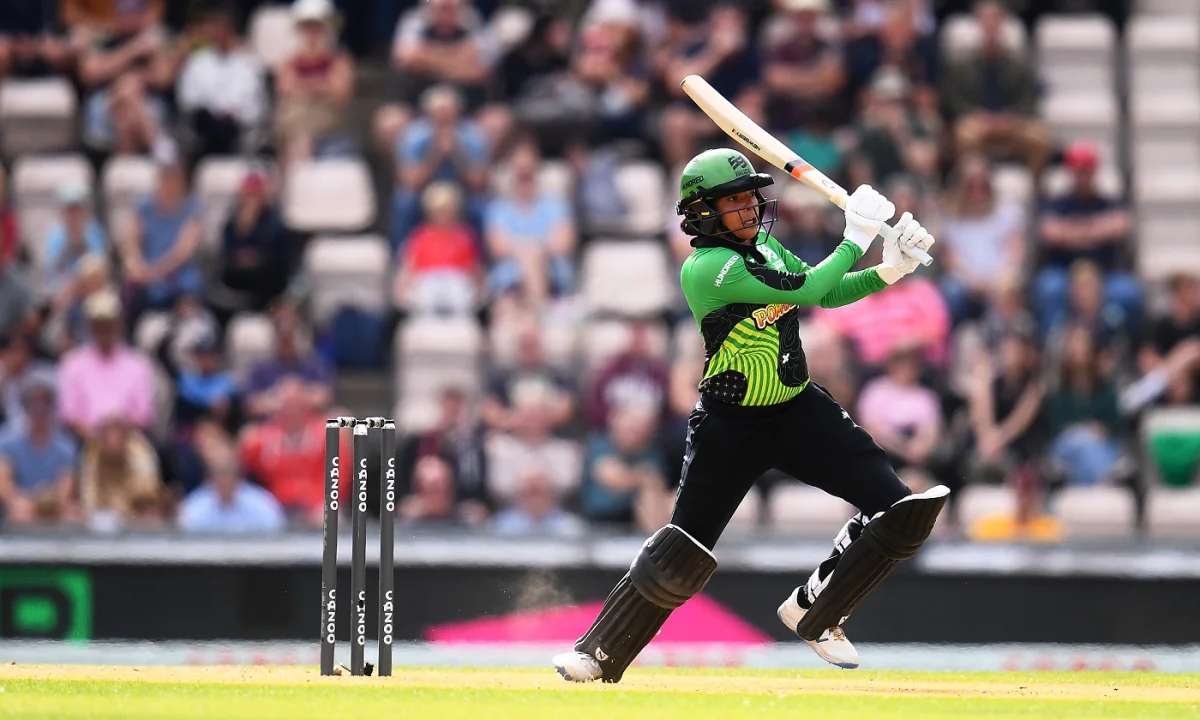 Southern Brave women beat Oval Invincibles to claim the seventh victory in the competition, which makes them the table topper. They are already through to the Finals and are going to meet the winner of the Eliminator which is going to be either Oval Invincibles or the one team between Northern Superchargers or Birmingham Phoenix as the third and last spot for the knockouts is still up for grabs.

Oval Invincibles won the toss and asked Southern Brave to bat as the spendthrift Capsey and Kapp kept the run rate in check. The Invincibles restricted the Brave to 38 runs in the first 45 balls after claiming the wickets of Gaby Lewis and Danni Wyatt. However, Sophia Dunkley continued her superb form and racked up 58 runs in just 39 balls guiding Invincibles to a so-so 115/3. The run count proved enough as Lauren Bell and Amanda Jade-Wellington scythed through the Invincibles batting claiming 7 wickets between them. Invincibles needed 51 runs in 37 balls with 8 wickets in hand but twin wickets of Kapp and Mady Villiers hindered their progress. Dan Van Niekerk played an anchor role but then Wellington tossed one up beautifully and claimed her wicket leaving Invincibles reeling under pressure. The Invincibles managed only 85 runs and finished way off the mark.