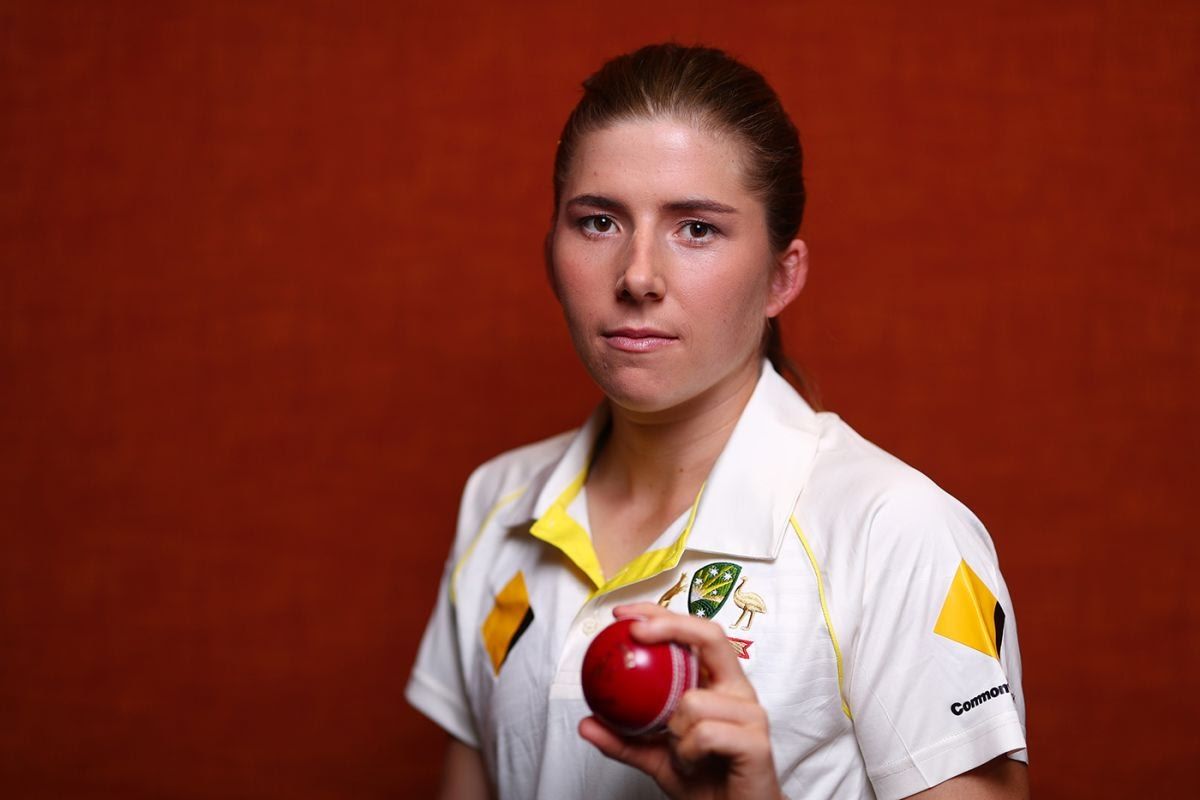 In a sad piece of news for both Melbourne Renegades and Australia fans alike, or rather women’s cricket fans overall, spinner Georgia Wareham has been ruled out for long-term. The player picked an injury while fielding in the fourteenth over of the clash between Adelaide Strikers and Melbourne Renegades. The scenes on the ground showed the severity of her situation, as the player struck her hand on the ground repeatedly and looked in gut-wrenching pain.

Wareham already had a ligament reconstruction in the area that got affected and is expected to miss the Ashes and the women’s World Cup next year. The top-tier spinner had been on-song in the WBBL and the series against India earlier as she claimed six wickets in the last five matches and had an economy rate of way less than six runs per over.

She had an ACL rupture on the same knee at the age of 14 whilst playing AFL which was reconstructed using a synthetic ligament. Whilst in the field yesterday she had an instability episode of the left knee resulting in a rupture of the graft. As a result, she will be unavailable for the remainder of the WBBL season. Cricket Australia and Cricket Victoria medical staff are working in consultation with Georgia on the longer term management plan. 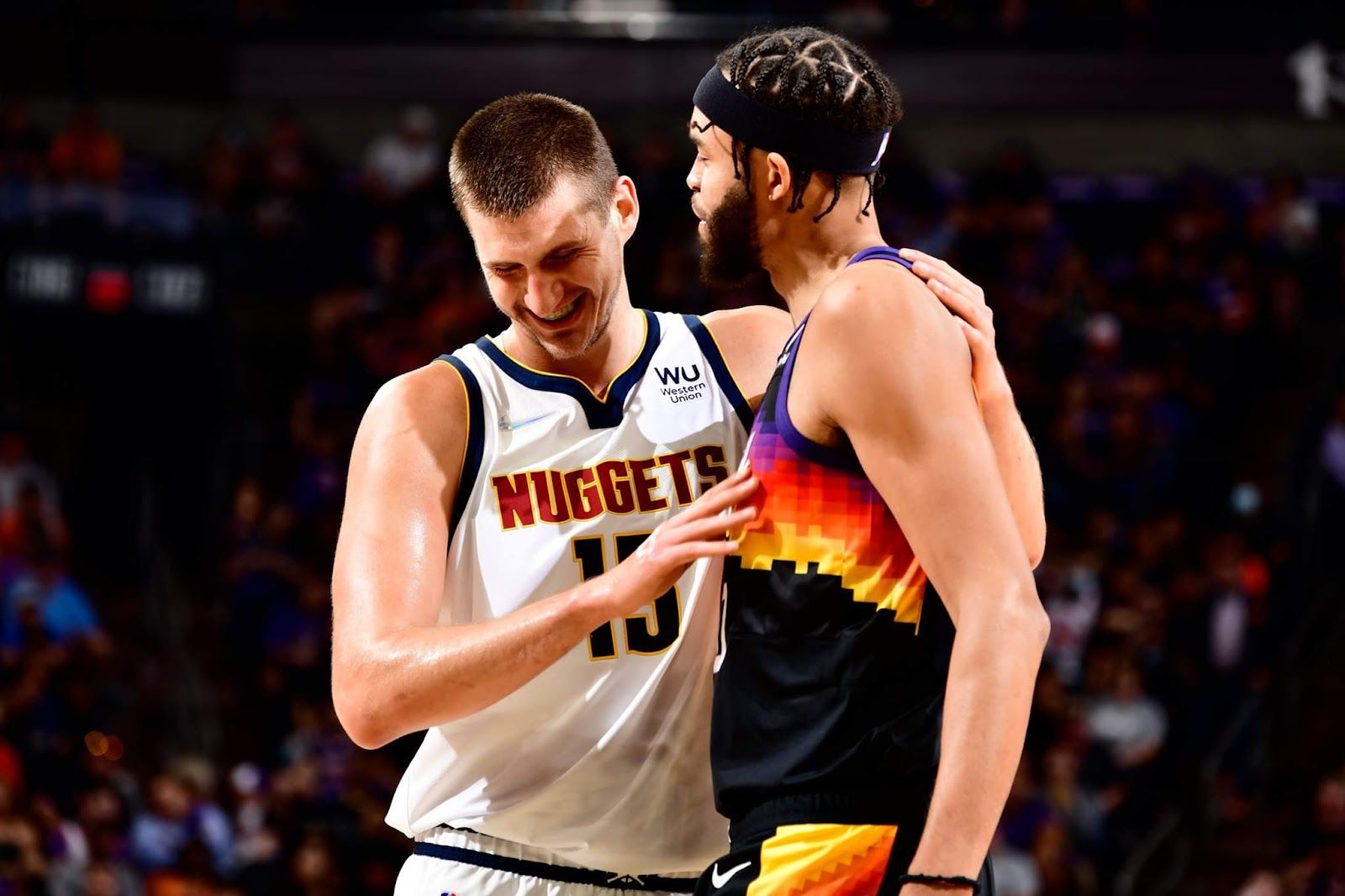 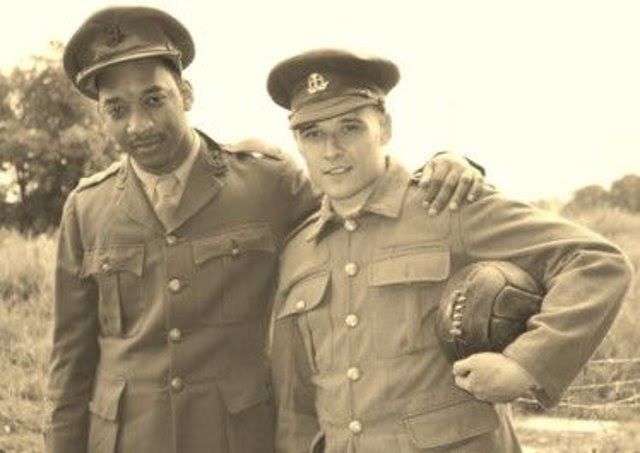 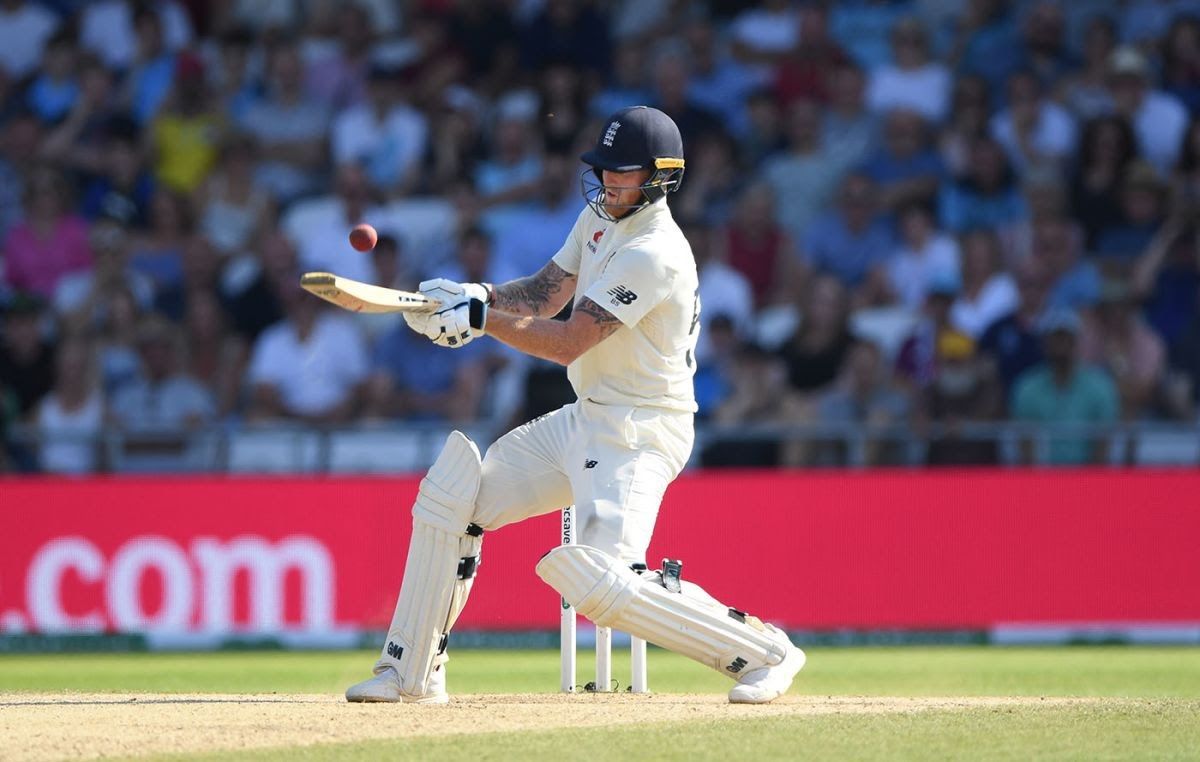 I'm expecting him to come: Nathan Lyon on Stokes
Tags:
Rating:
0
Comments
No Comments Yet! Be the first to share what you think!