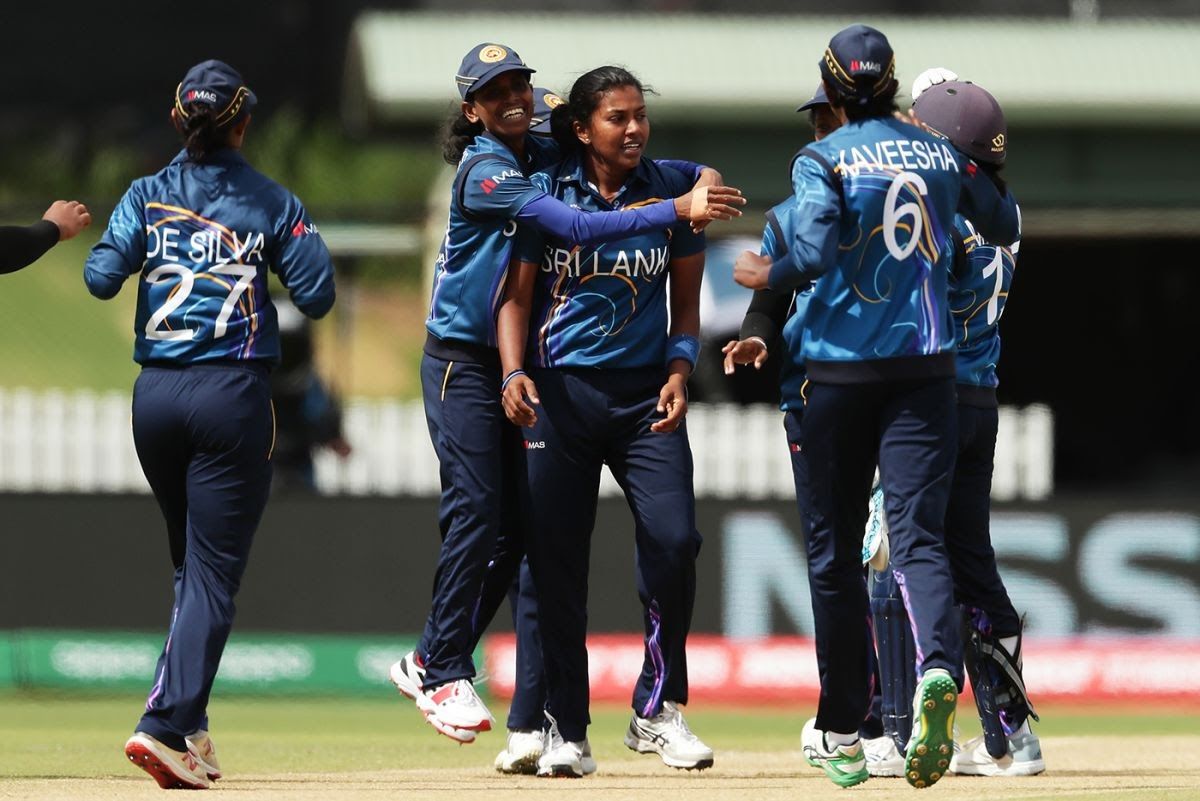 Sri Lanka women may visit Pakistan for a three-ODI series in a bid to prepare for the Women’s ODI World Cup slated for next year. The team hasn’t played for more than a year at the international level and needs some practice time before the huge tournament begins.

Pakistan Cricket Board invited the Sri Lankan players after England pulled out of the tour last month.

There was a time that we wanted to get them [Pakistan] down to Sri Lanka, but due to the fact that we were playing so many tournaments, we couldn't create so many bubbles at the same time. We were going to host them here, but then we had two tours (for the men's side) with the South African team and then the Indian team. On top of that there were bubbles and training for some other teams as well, such as the A team. So we couldn't find the resources to handle so many bubbles. We were on the lookout for a window. Now that the window has opened up, and they invited us, we jumped at the idea. 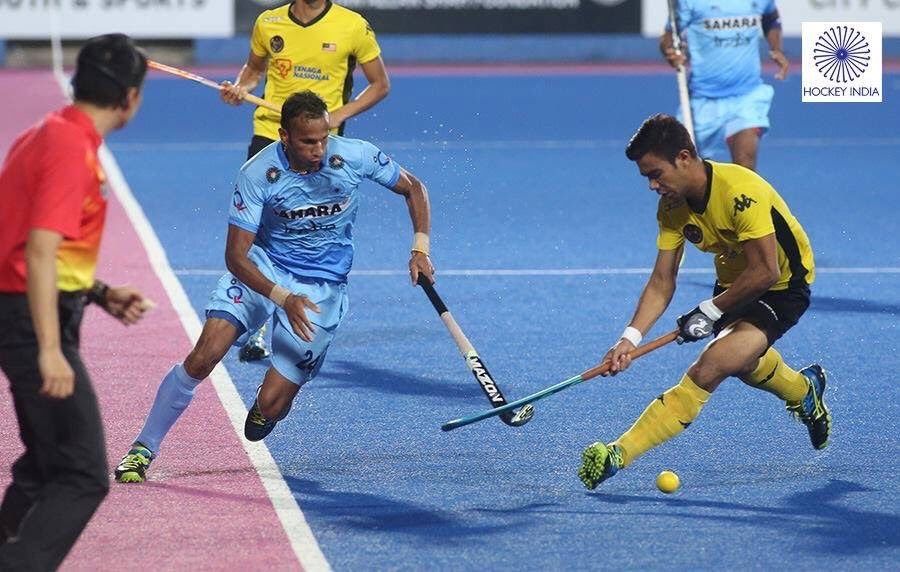 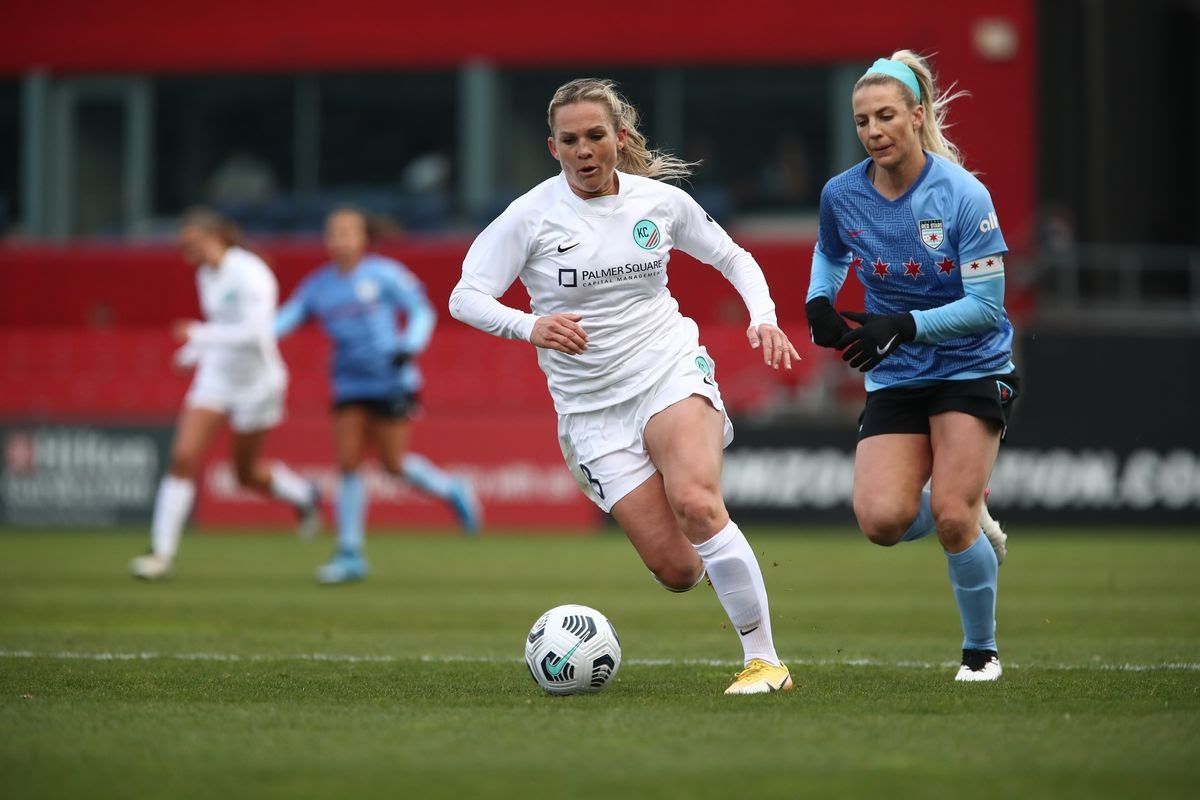 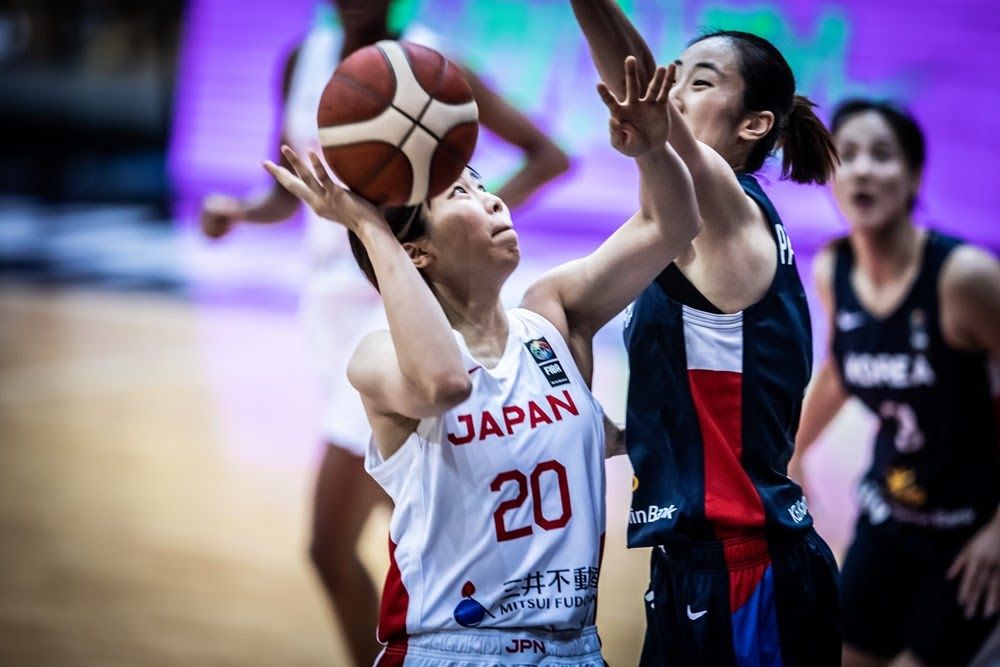 FIBA Women's Asia Cup Schedule
Tags:
Rating:
0
Comments
No Comments Yet! Be the first to share what you think!