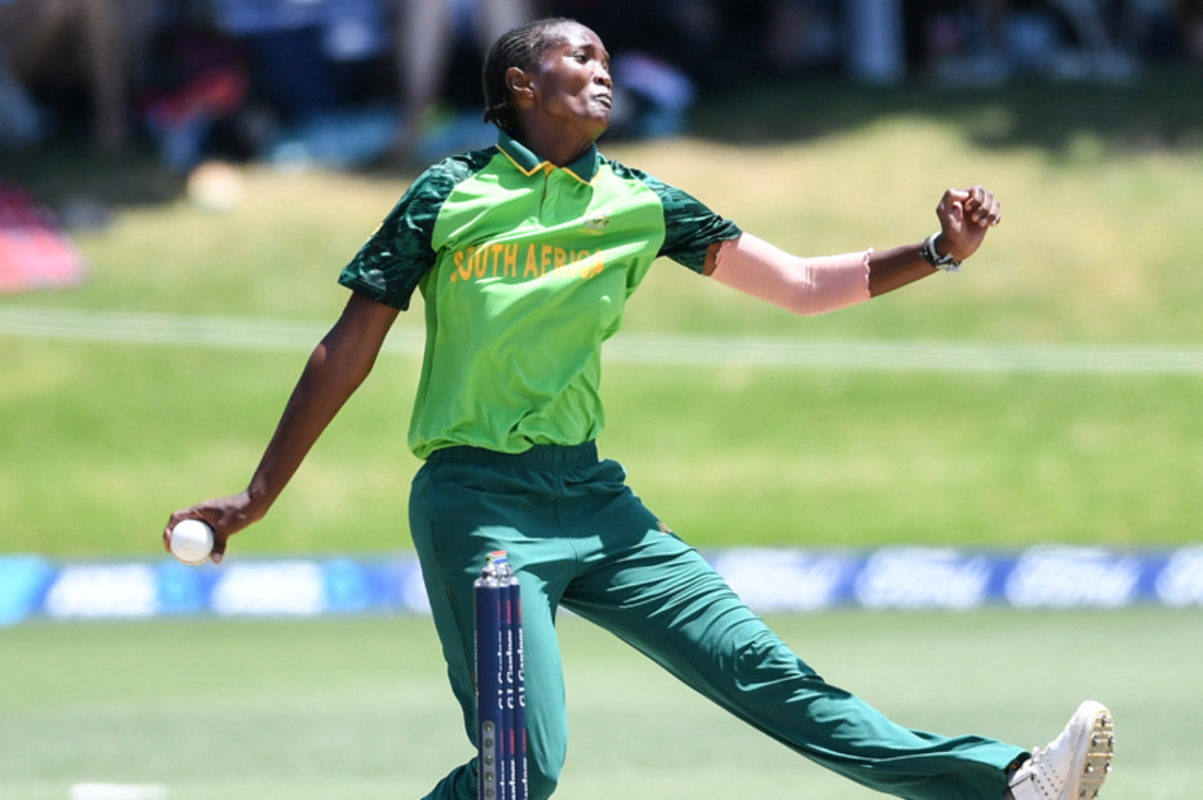 South African women will look to secure a two-nil series win over West Indies after showing their form in the first two games. The West Indies team is missing their designated captain Stefanie Taylor and their batting has struggled in her absence. In the second match, South Africa prevailed over West Indies by a margin of 50 runs after the first game got washed out due to persistent rain.

South African batting has clicked and opener Lizelle Lee has led from the front as she made 75 off 52 in the last game to claim Player of the Match honors. After her stupendous innings, Laura Wooldvardt hit four sixes in the last four balls of the innings to carry South Africa to a strong score of 165. West Indies never looked comfortable in the chase as they lost their crucial batters Matthews and Dottin by the score of 39. Except for Brittney Cooper who made 26 off 15, the rest of the team got run over by Marizanne Kapp, Khaka, and Mlaba as Khaka finished with an impressive two wickets for eight runs in four overs while Kapp removed three West Indies batters.