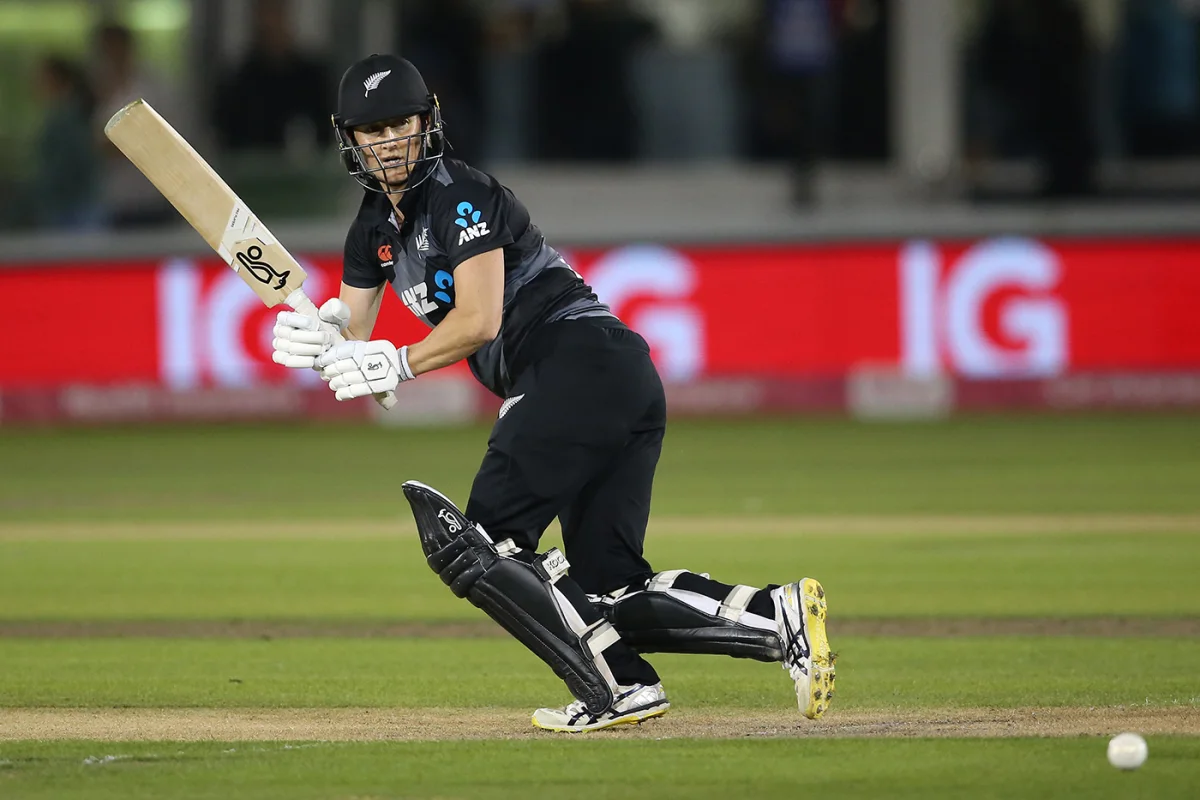 England’s innings: New Zealand pulled off a wonderful showing in the second twenty-twenty international versus England as they beat them by four wickets with ten balls left. England batted first but lost three wickets for 25 after Jess Kerr bowled Tammy Beaumont and Sophie Devine removed Nat Sciver and Amy Jones. From there, Dani Wyatt and Sophie Dunkley tried to repair but Dunkley fell at 61. Then Wyatt and Maia Bouchier put on a 44 runs partnership before Wyatt holed out to Kerr off Hannah Rowe’s delivery top-scoring for England with a 35 runs innings. From there, England couldn’t muster up enough runs as Maia Bouchier fell at 106 and England finished at 127. For New Zealand, Leigh Kasparek showed fantastic returns of 20 runs in four overs for two wickets.

New Zealand’s innings: New Zealand lost Bates early off a run out due to a terrific piece of fielding by Mady Villiers, who also took three fabulous catches. From there, Sophie Devine took control and struck huge sixes using her powerful bottom hand and hit a fifty. First Sattherwaite fell at the score of 68 and then Sophie fell at the score of 100 and New Zealand suffered a mini collapse but Katey Martin saw them off with ten deliveries left. England bowlers gave away nineteen wides which also dented their progress.