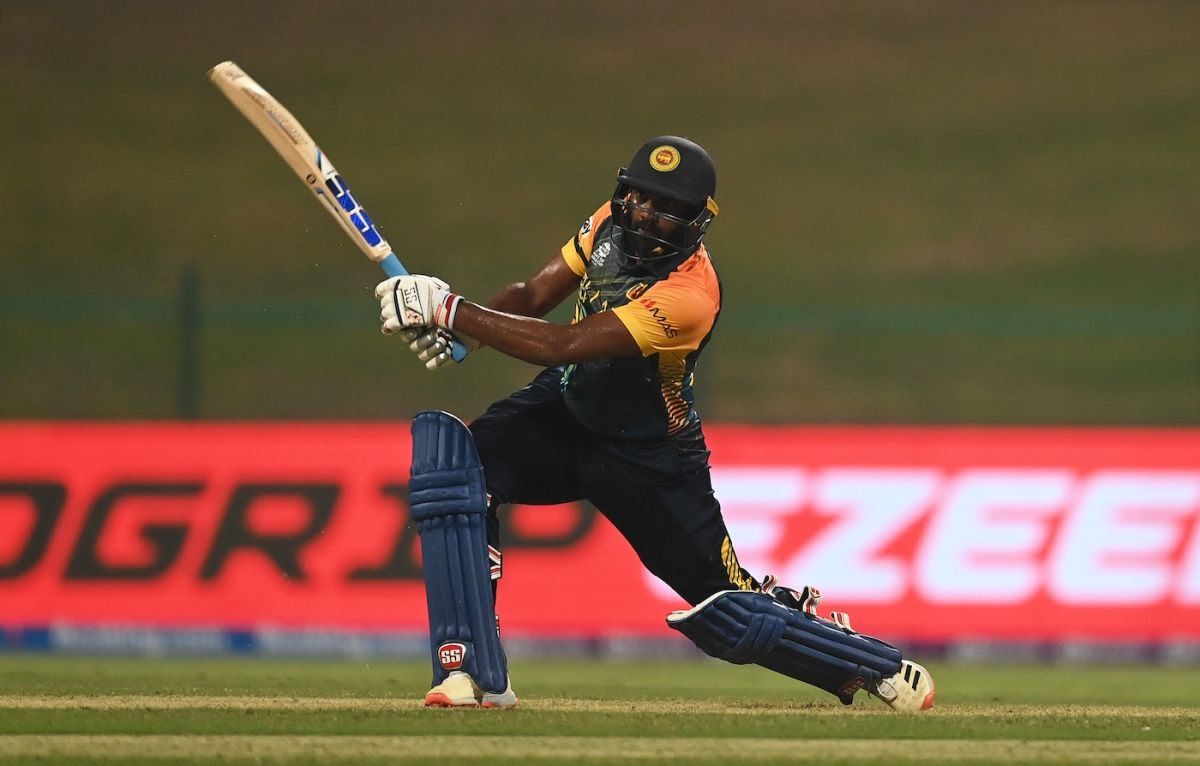 In one of the most anticipated battles of the First Round, Irish men will test out their skills versus a full-member team in Sri Lanka. Both teams come into the game off strong wins and rattled their opponents to sub-100 totals in the last games.

What can bother Sri Lanka?

Irish top-order had been hailed as a strong one before the World Cup, but in their first game, the young middle-order batsman Gareth Delany struck an impressive 44 runs. Although the top-order is indeed a threat, Lankans can face trouble from a middle-order of Delany, Camphor, Tector, and Rock, while Simi Singh can also hoick a few down the order.

The Irish pace trio of Josh Little, Mark Adair, and Curtis Campher can be problematic. Camphor comes off a four-wicket hattrick, while Adair turned out to be no less impressive against the Netherlands, scooping up three wickets for nine runs in four overs. Little also showed his form, claiming one wicket for 14 runs in four overs while spinner Simi Singh also kept it tight. Sri Lanka lost three wickets cheaply in the last game and can’t afford a collapse like that against an attack like this.

What can bother Ireland?

If Irish bowlers are formidable then Sri Lankan bowlers are not behind either. Mahesh Theekshana, Lahiru Kumara, and Dushmantha Chameera have both speed and control. Chameera is a pace machine, Kumara can move the ball quite a bit, while Theekshana has shown amazing control in the last game. To add to Irish worries, the Wanindu Hasaranga is a wicket-taking spin option. Chamika Karunaratne also had an impressive time as the medium pacer.

The Sri Lankan batting has been highly inconsistent and the top-order has lacked the bite in recent times. However, an opening batter like Kusal Perera can sweep the momentum away through his swashbuckling manners. Chandimal and Nissanka struggled in the last game, but thankfully, the team got rescued by Avishka Fernando and the Bhanuka Rajapaksa, the latter scoring 42 runs.

Who has the advantage?

It is difficult to say who has the advantage. While the Irish batters have shown more form, they don’t face a quality attack like the Lankans too often, because there are no swing bowlers and seamers like Chameera and Kumara in the Associate circuit. However, the top-order of Stirling, Balbirnie, and Kevin O’Brien have experiences against all kinds of bowling attacks and will be required to safeguard their wickets.

On the other hand, Irish bowlers can take advantage of vulnerable Sri Lankan batting and it is time that Lankans receive some value from batters like Perera and Chandimal. Sri Lanka has the edge of playing the higher-ranked sides but Ireland has been a thorn for many higher-ranked sides before. Mouth-watering prospects ahead! 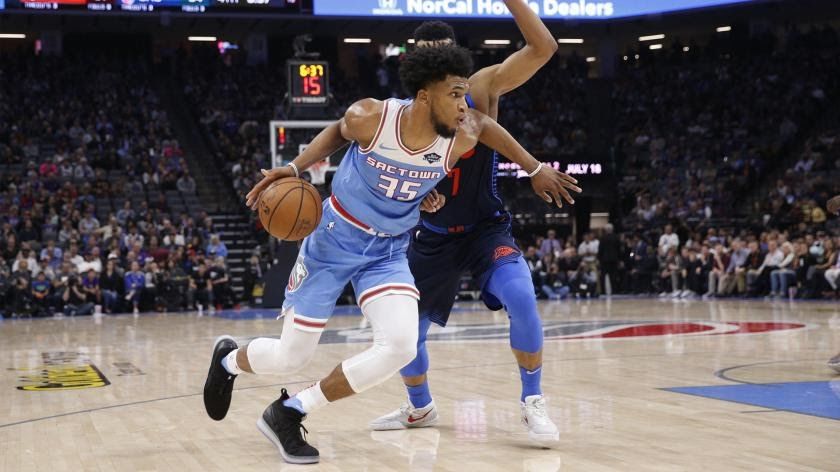 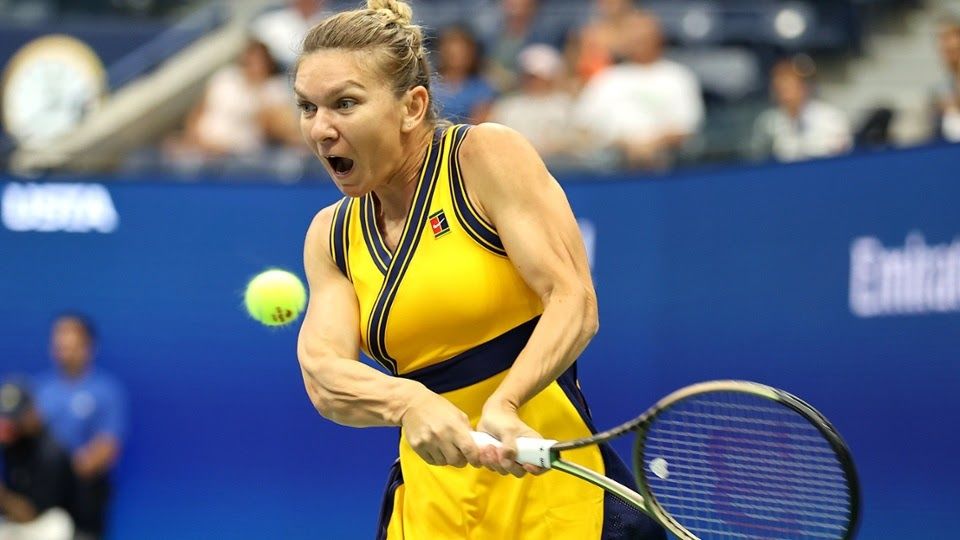 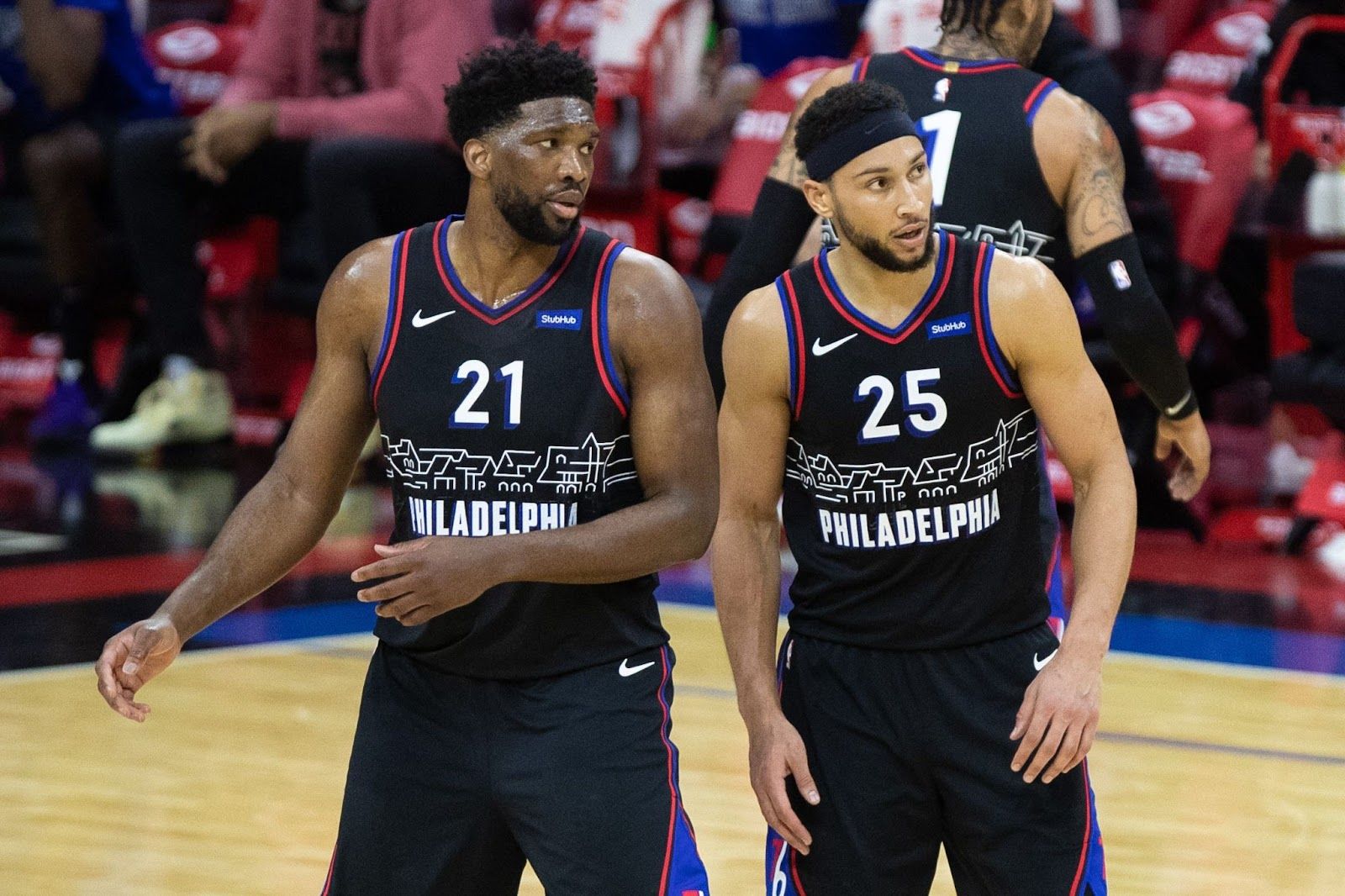 Philadelphia 76ers suspend Ben Simmons following a spat
Tags:
Rating:
0
Comments
No Comments Yet! Be the first to share what you think!