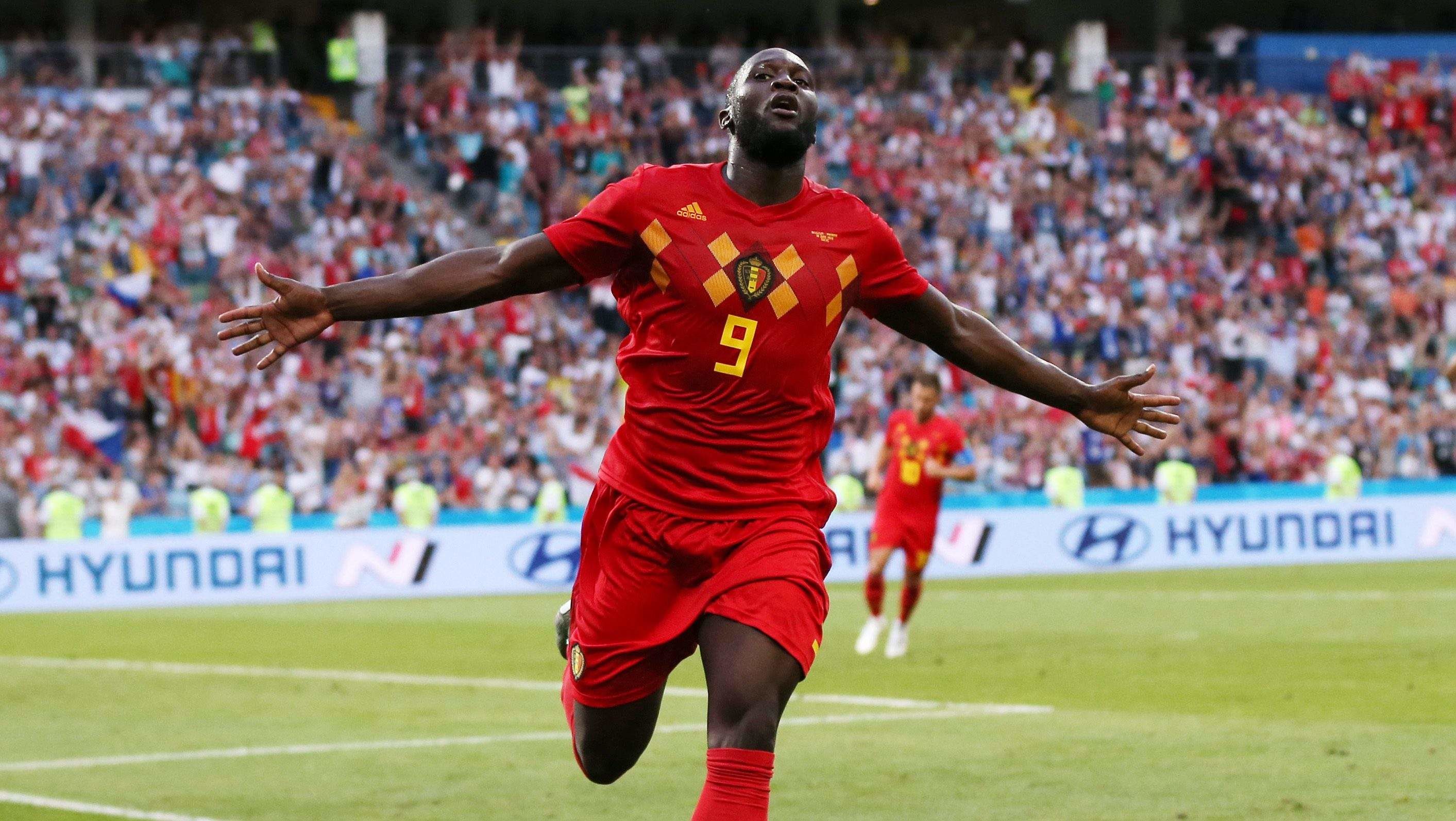 In the 10th minute, Romelu Lukaku opened the scoring after Andrei Semenov bounced the ball to Inter's forward, who's been offside.

After the collision between Timothy Castagne and Daler Kuzyayev, both teams were forced to make substitutions. Belgium's Thomas Meunier took the field and doubled his side's lead in the 34th minute.

Cherchesov tried to change the game by substitutions. Thus, Karavayev came on instead of Zhirkov, who got injured, Barinov replaced Divyeyev at halftime, and then Cheryshev was replaced by Miranchuk, and Mukhin replaced Zobnin. But it didn't help the Russian team. Lukaku sealed the match in the 90th minute.