The action during Wimbledon has been fantastic so far and we have seen a lot of riveting battles, with a lot of them still around the corner. On the Day 1 of the Round of 16, Jannik Sinner will take on Carlos Alcaraz on 3 July @04:45 PM. To reach here, Jannik Sinner defeated John Isner 6-4, 7-6, 6-3. Carlos reached this stage after defeating Oscar Otte 6-3, 6-1, 6-2. This for me is the highlight of the day considering these two are the harbinger of the next era. Alcaraz is 19 and Sinner is 20 and within the last two years, they have left a lot of impressions. Sinner has been given the odds of 3.26 as per 22bet and Carlos is favored to win here with the odds of 1.34. Alcaraz and Sinner have met twice before albeit on a hard surface and Carlos won both times. Can Jannik turn the tables considering he has improved significantly since then? But so has Carlos!

Where will the Wimbledon-2022 match between Jannik Sinner and Carlos Alcaraz take place?

This game will happen on Center Court which has hosted games for more than 100 years now and is the home of Wimbledon. It is a grassy surface and this is the only Grand Slam that is staged on the grass.

What time will the match between Jannik Sinner and Carlos Alcaraz take place?

This match will begin on 3 July, @ 04:45 PM(+03:00 UTC). Usually, the game in the second slot on a court can get delayed and on the Center Court, Niemeier and Watson will play first. Rain and the timing of the previous game can cause the following game to be delayed.

When and how do I watch the Wimbledon-2022 match live between Jannik Sinner and Carlos Alcaraz?

How to watch the Wimbledon-2022 match between Jannik Sinner and Carlos Alcaraz?

Hulu, Fubo TV, and Sling are online platforms for the global audience. On the other hand, Disney+Hotstar has been given the task of showcasing the game in the Indian subcontinent. 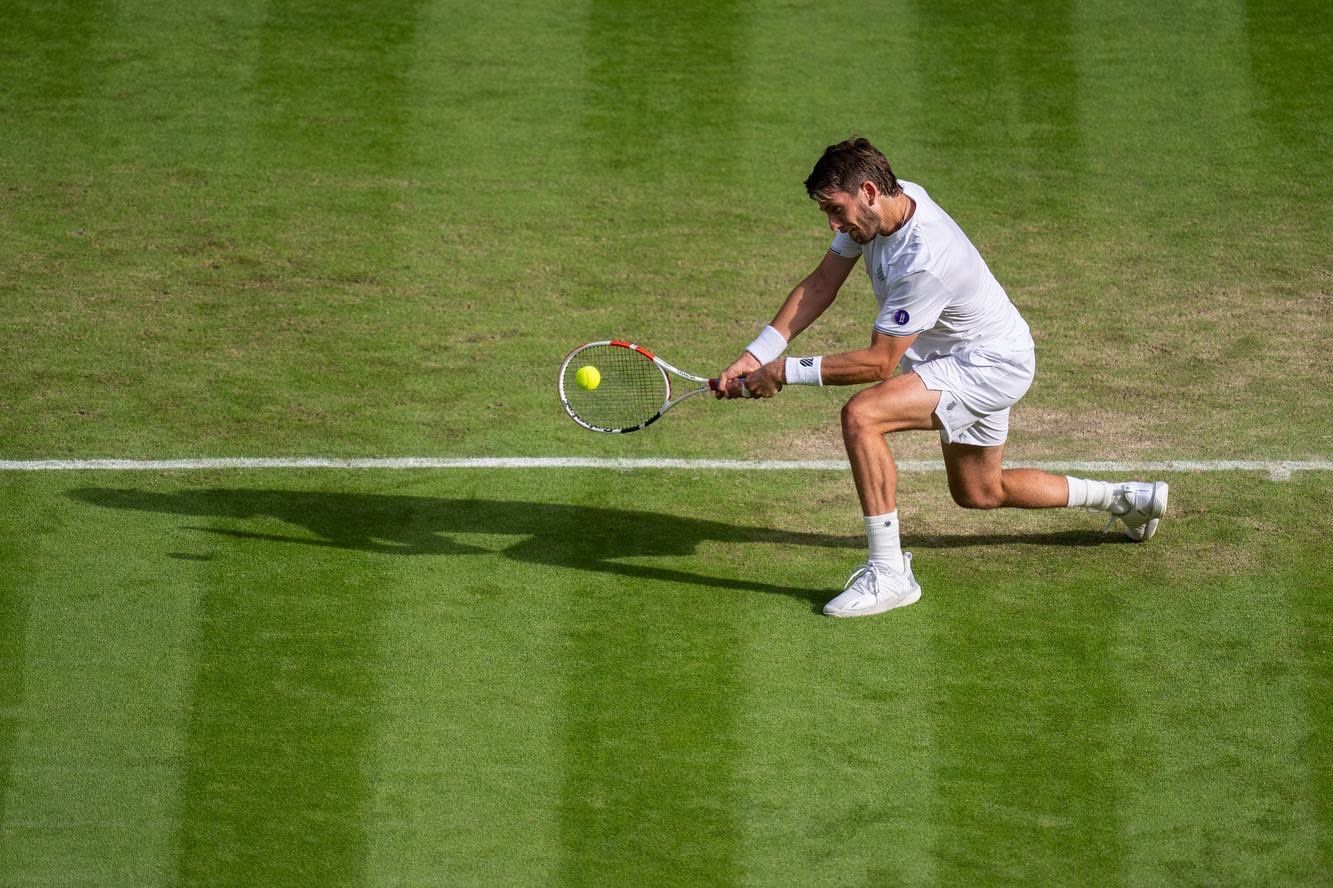 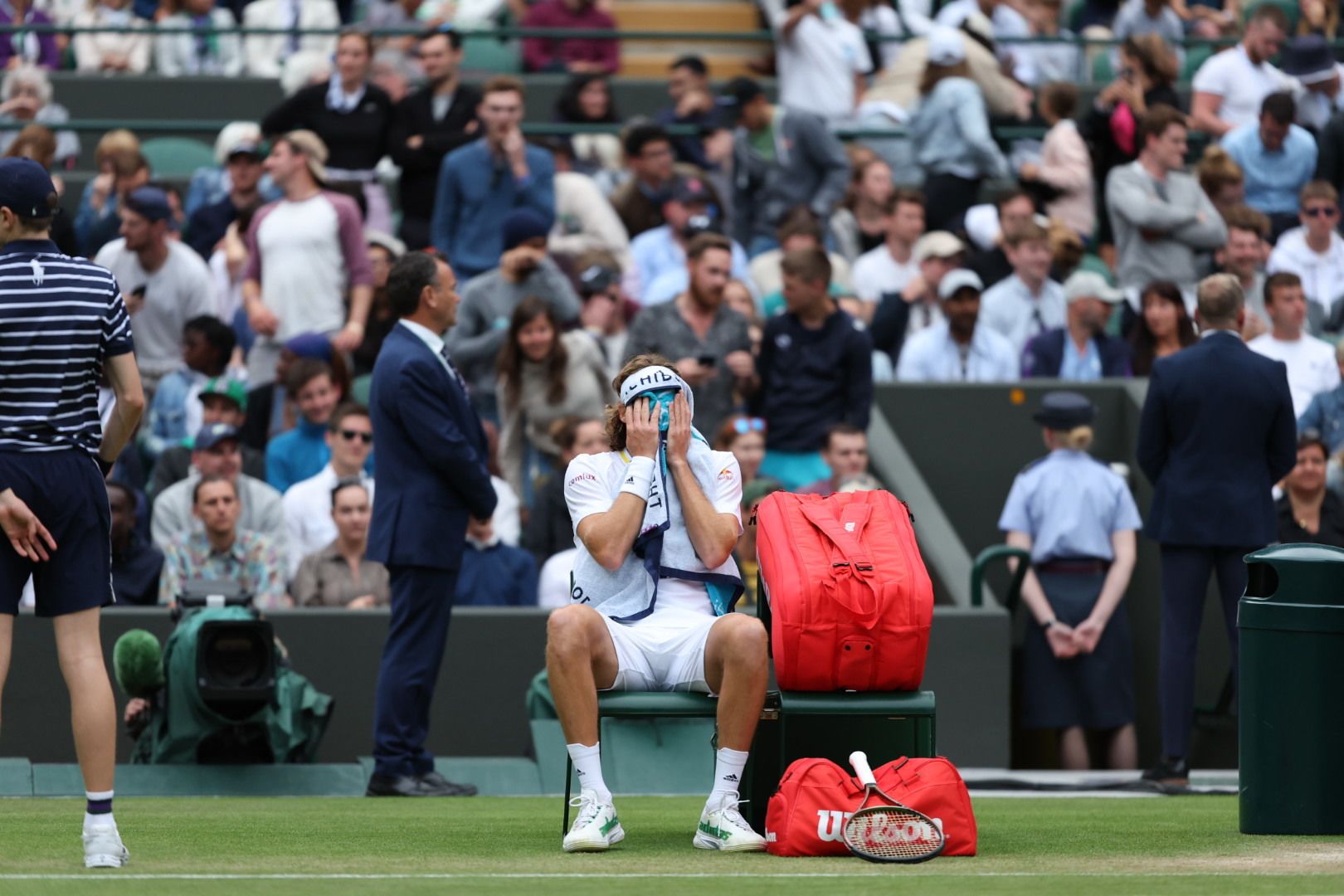 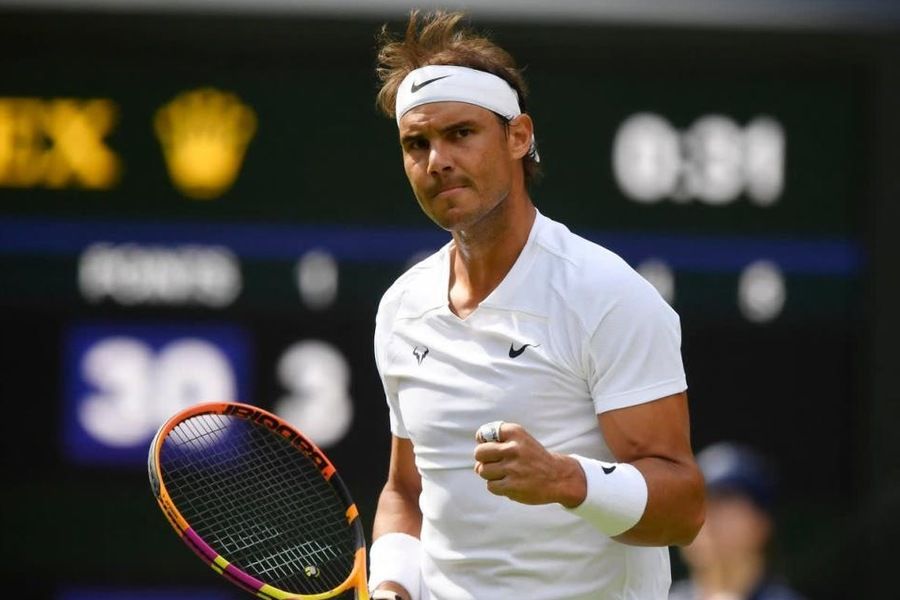