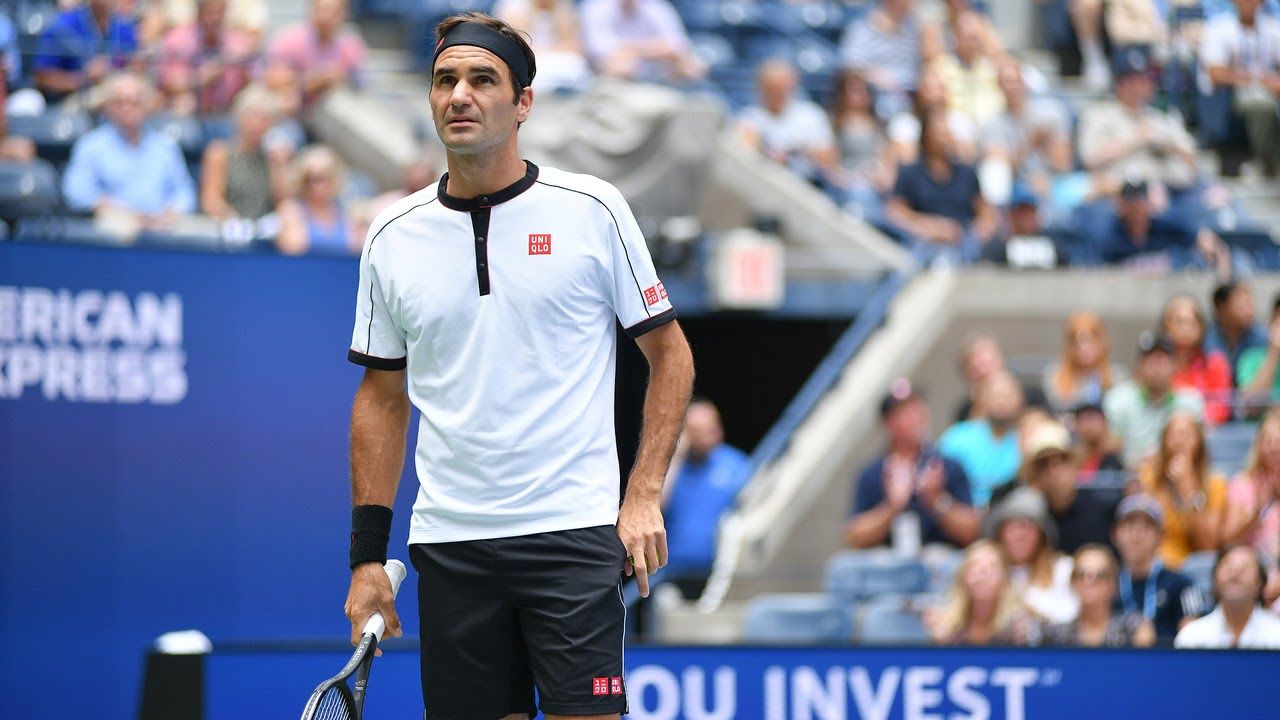 Tennis legend Roger Federer’s coach Ivan Ljubicic informed that Roger Federer is most likely to miss out on the Australian Open due to knee surgery. Roger Federer missed all the major grand slam tournaments since Wimbledon and opted out of the US Open this year. Federer’s knee issues have bothered him since 2020.

I think the Australian Open is not a real possibility right now. I think there are very few chances, he is still recovering, and knowing him, he wants to be sure he can play to win the tournament and be at 100%. He will go step by step because he is 40 years old now and he needs to be patient. He cannot recover as quickly as he used to. 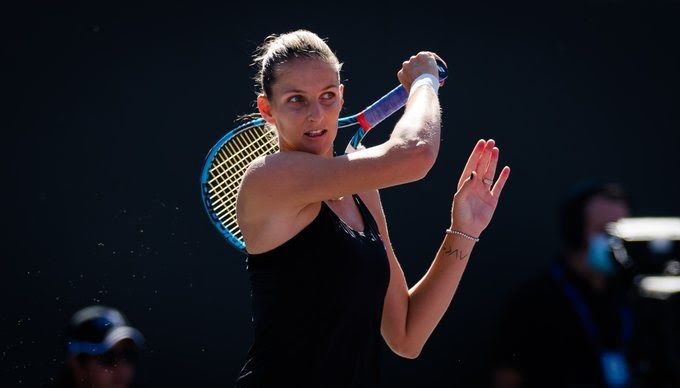 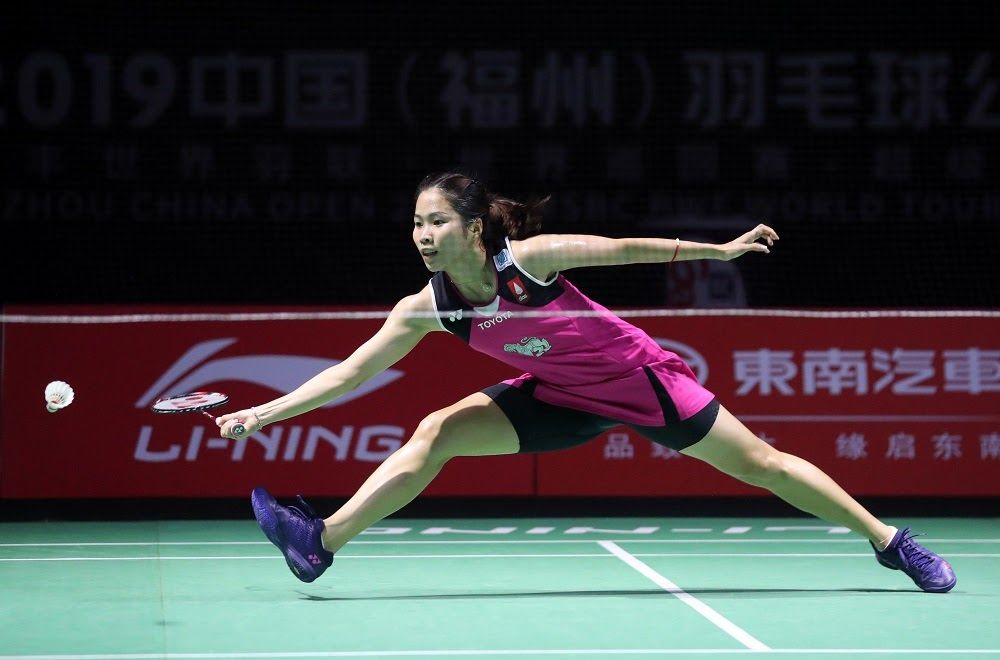 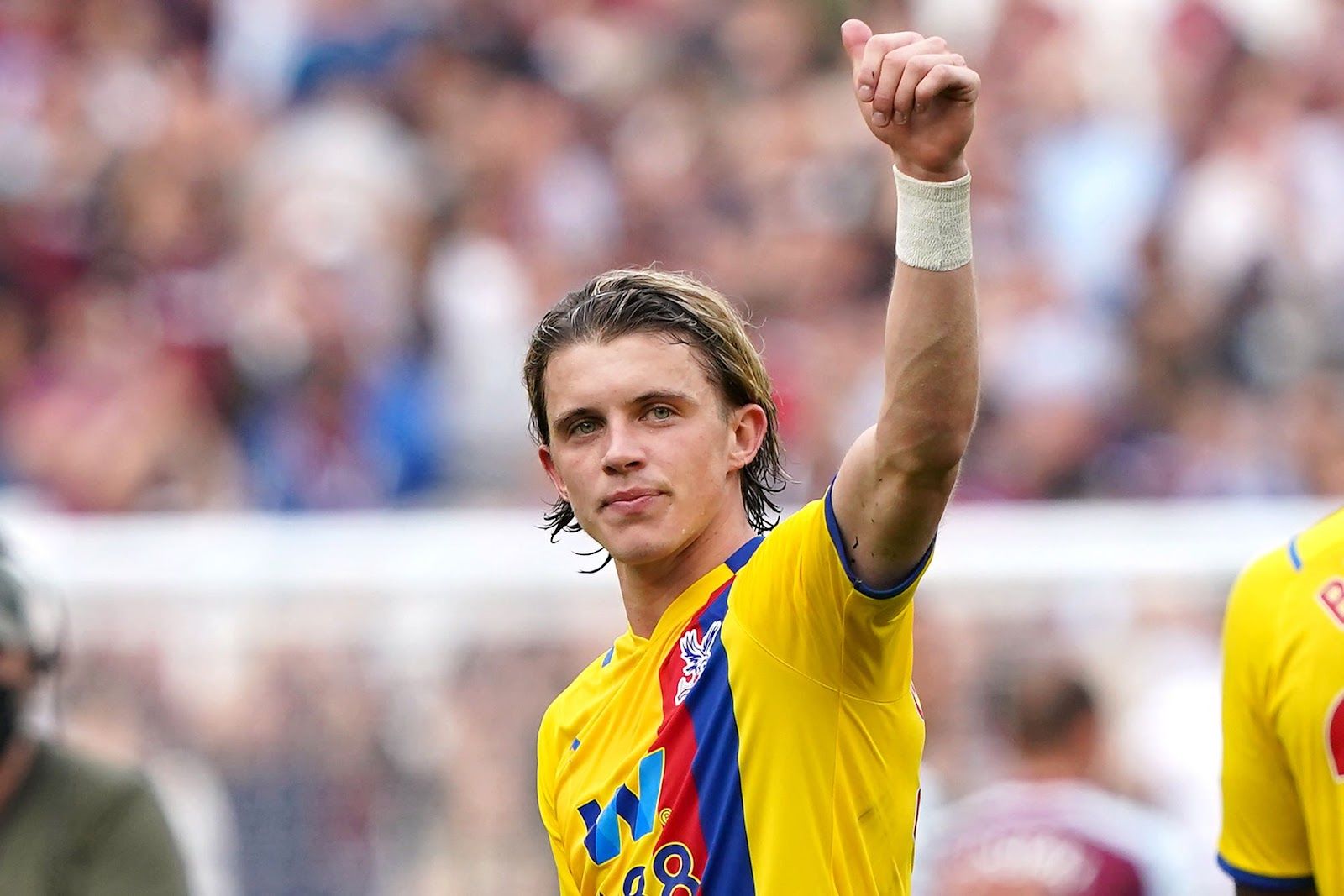