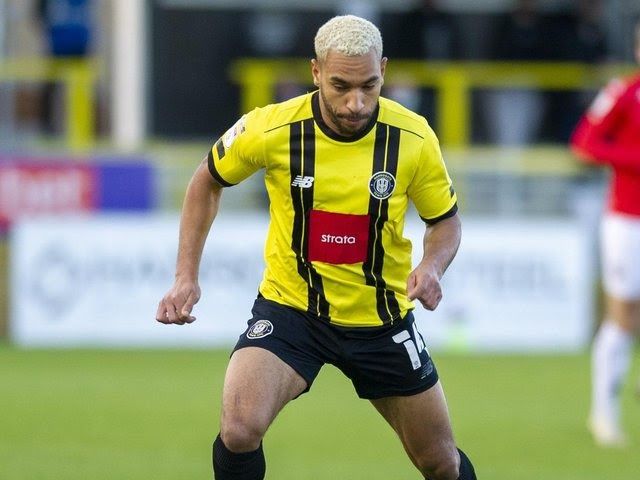 League-Two Walsall Midfielder Brendan Kiernan has urged young players to not take their own lives after not being selected by major clubs or not making it to the professional level. Brendan himself got cut by Crystal Palace at the age of 16 and felt like he hit a dead end when he didn’t make it to the Premier League.

Kiernan has quit football twice and has dealt with a fair share of suffering. Yet he persevered and now he is aiming to become a mentor for players who are let go by clubs. According to research, just 180 out of 1.5 million players make it to the pro level. Right now he plays for the EFL side called Walsall. 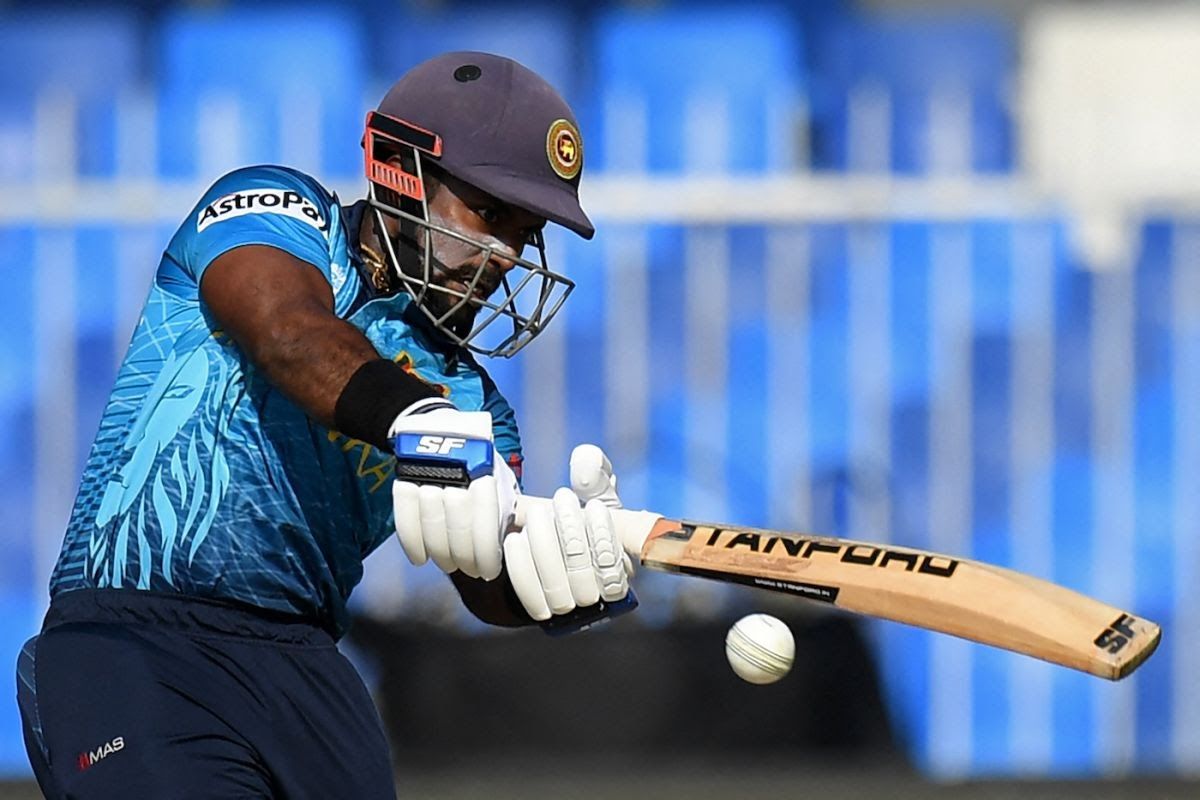 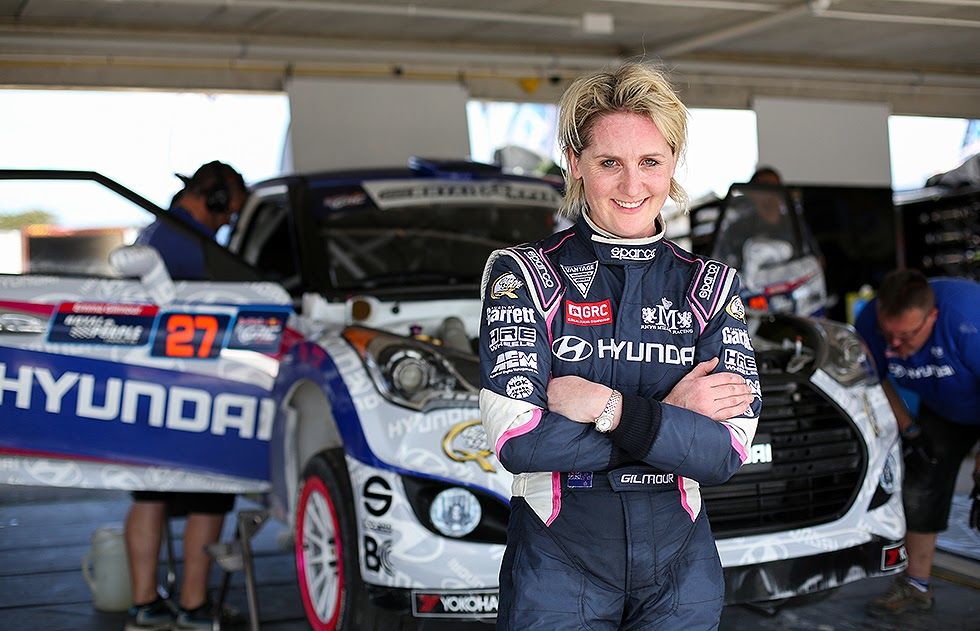 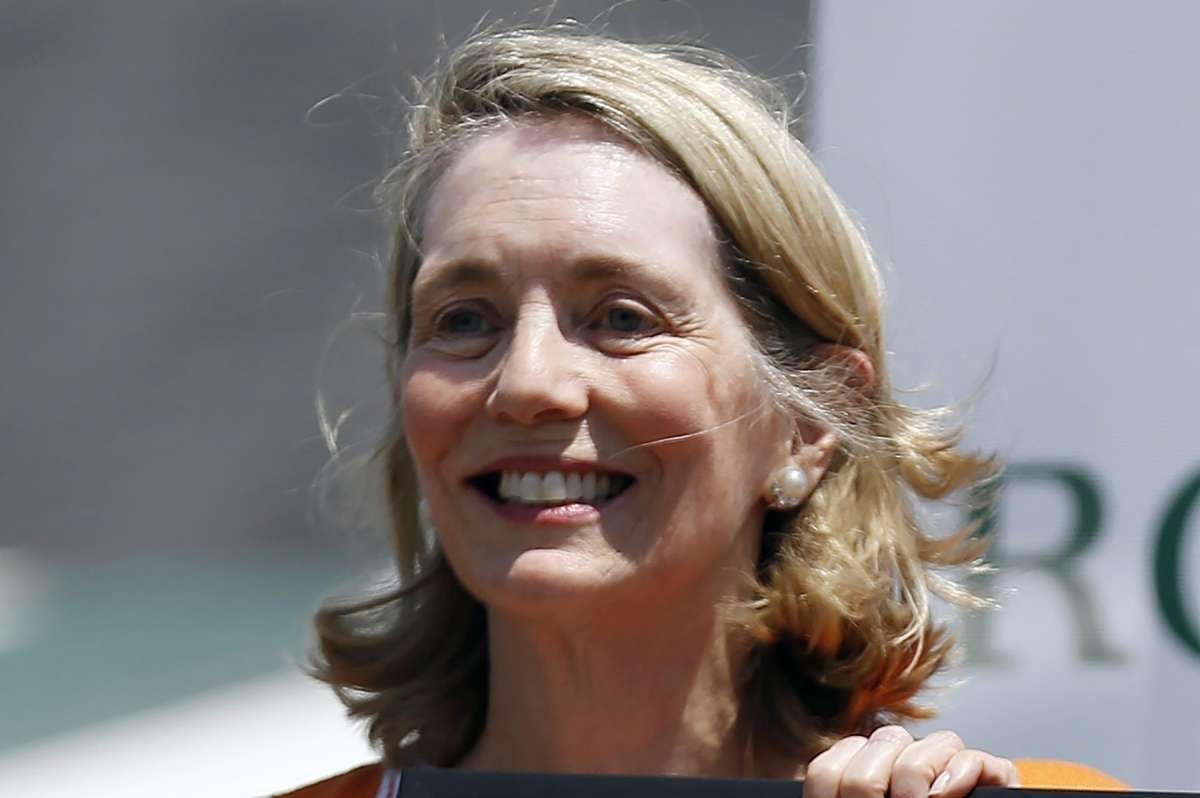 Tennis executive Jane Brown Grimes is no more
Follow Telecom Asia Sport!
Tags:
Rating:
0
Comments
No Comments Yet! Be the first to share what you think!

Football
Exclusive
09 Dec 2022 17:16 Agent Barbosa: with Ramos, Portugal plays in a compact way, there's no dependence on Ronaldo Football 09 Dec 2022 17:12 Portugal's head coach Santos calls on everyone to leave Ronaldo alone Boxing 09 Dec 2022 17:06 Fury: Wayne Rooney is a real legend, I hope we have a little sparring sometime in the future
This website uses cookies
This provides customers with a personalized experience and increases the efficiency of visiting the site, allowing us to provide the most efficient service. By using the website and accepting the terms of the policy, you consent to the use of cookies in accordance with the terms of this policy.
Settings
Feed
Customize