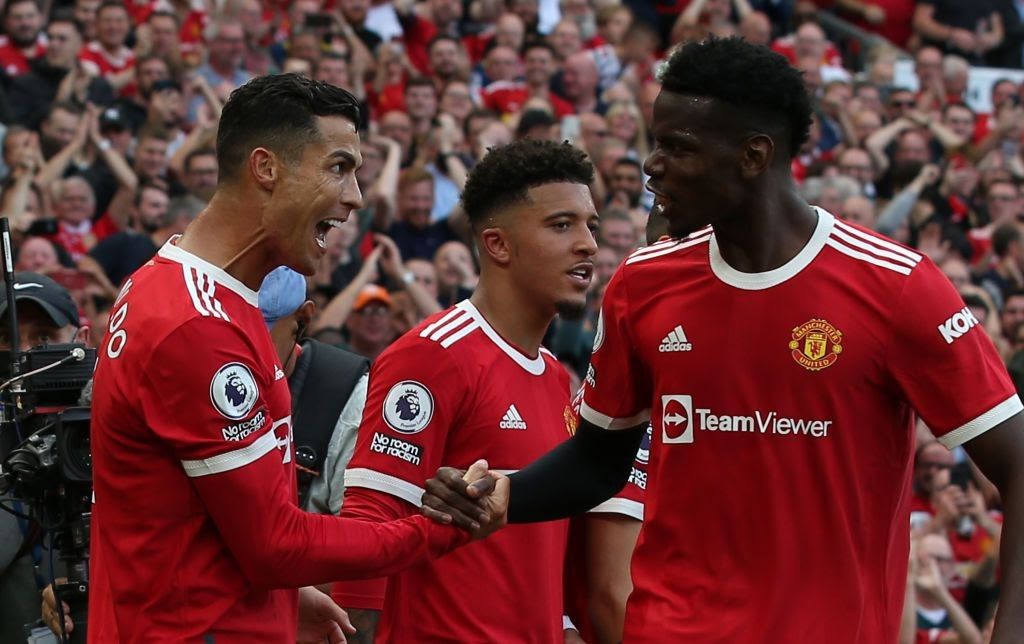 Former defensive player Micah Richards has questioned the approach of the Manchester United football team. While critics and fans are busy calling for the sacking of Ole Solskjaer, Micah has targetted the work ethic and ego of the Man Utd players. Richards also questioned the team balance and enquired how the team can fit so many star players like Greenwood, Pogba, Fernandes, and Rashford in one team and pair them up with Ronaldo.

It's a team of individuals, not a collective. They all want to be the star man, instead of doing the basics of football, like running and tackling. If you're bringing in Ronaldo, what's your style of play? Ronaldo is available so you think 'get him', but you try to fit in Fernandes, Pogba, Sancho, Rashford, and Greenwood in as well, so where's the balance? Get some people in behind Ronaldo to do his work if that's what you want to do. Solskjaer said they would play on the front foot, but against Liverpool, you will get picked off, just like they did. Get back into a shape with two defensive midfielders to defend, full-backs tucked in, and play counterattack. United are not as good as Manchester City, Liverpool or Chelsea so defend deep and do what you're good at. they need to go back to basics.