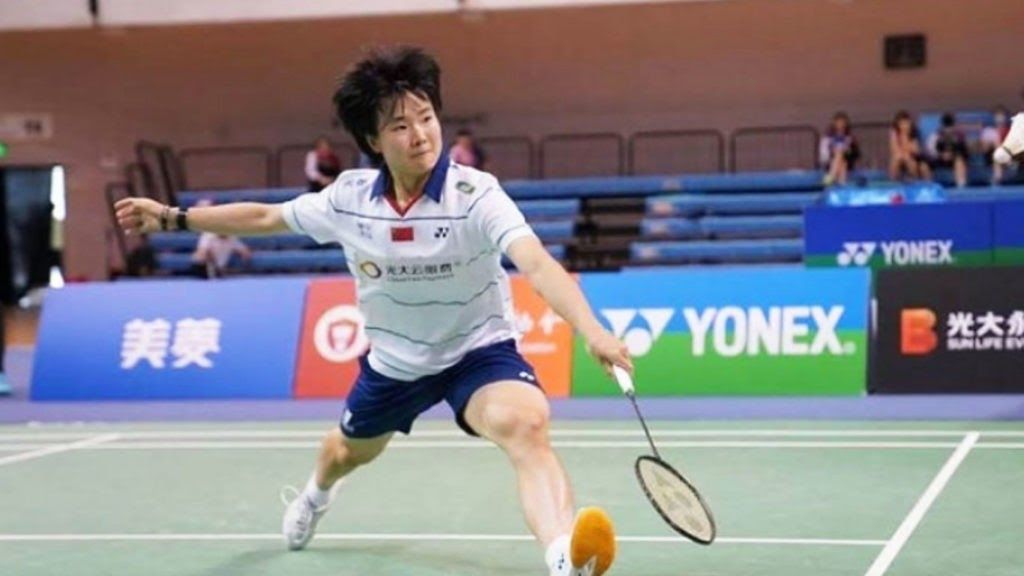 China beat Japan three-one to defend the Thomas and Uber Cup title. The game remained close throughout and this is the fifteenth time in 19 finals appearances that China has come on top.

Japan claimed the first game when Akane Yamaguchi stunned the Olympic champion, Chen Yu Fei, winning 21-18 and 21-10. The first doubles matched last for around two hours as the pair of China’s Chen Qing Chen and Jia Yi Fan pulled through 29-27, 15-21, and 21-18 in an epic battle. Then China’s He Bing Jao beat Sayaka Takahasi 21-9, 21-18 to give China a 2-1 lead. Japan lost the Finals when China’s pair of Huang Dong Ping and Li Wen Mei won 24-22, 23-21 in another close game versus Misaki Matsutomo and Nami Matsuyama.