Tie as Manchester United and Southampton finish with one goal 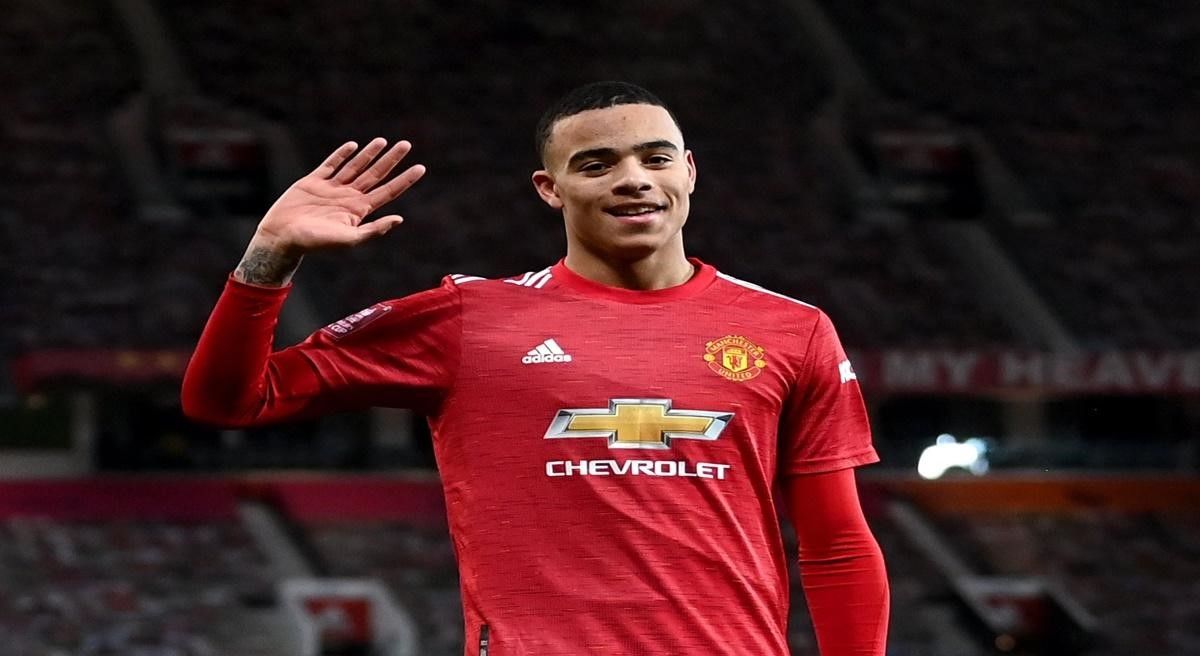 Southampton’s first goal didn’t come off as anything glorious but as a huge error from Man Utd and an owl goal from Fred. After taking a one-nil lead, the second half saw Man Utd hit a goal as Mason Greenwood kicked the ball from the centre of the box, assisted by Paul Pogba at the fifty fifth mark. Manchester United won their first game while Southampton recovered after a one-three game versus Everton.