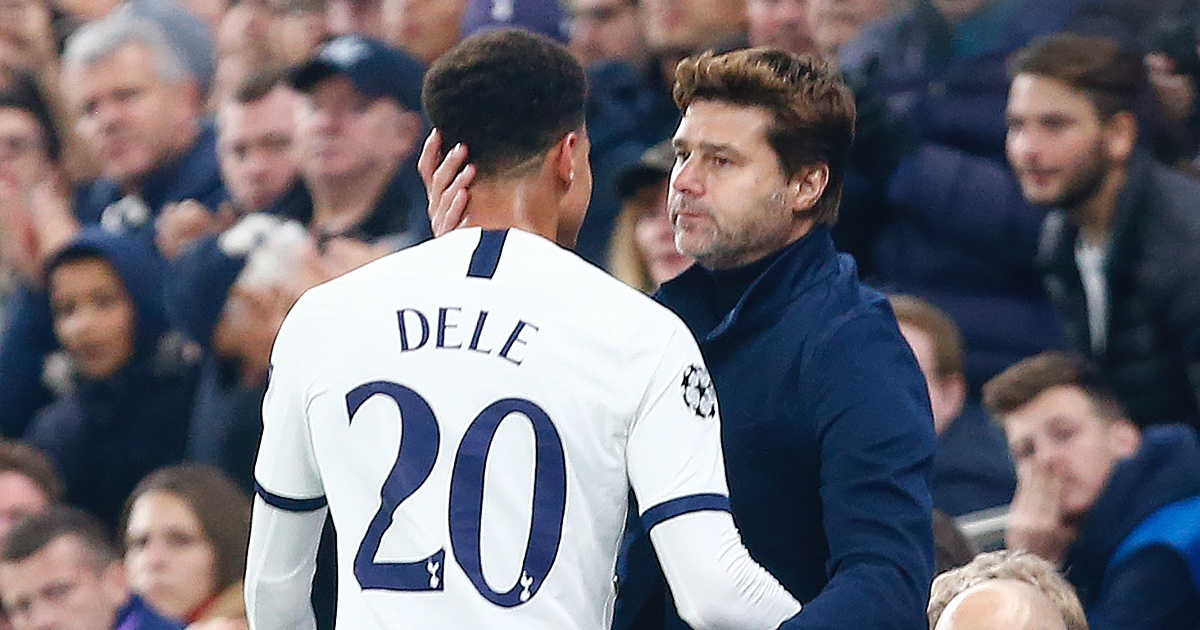 Tottenham Hotspurs won the game against Wolverhampton Wanderers one-nil in a nail biting affair. Tottenham nailed a goal early in the first half which remained the only one of the game. Wolverhampton played a great game but couldn’t capitalise on their chances. Harry Kane finally made an appearance this season in which he also got a Yellow Card.

Tottenham got an opportunity to go one-up in the game at the ninth minute mark when Jose Sa of Wolverhampton committed a foul in the penalty area. The Hotspurs took advantage of the Penalty Kick as the ever-reliant Dele Alli did the needful and put Tottenham up one-nil in the game. Apart from the Penalty Kick, Wolverhampton tried their utmost to take control of the game and even got 25 attempts at the goal with six shots on target, but the luck remained on Tottenham’s side.