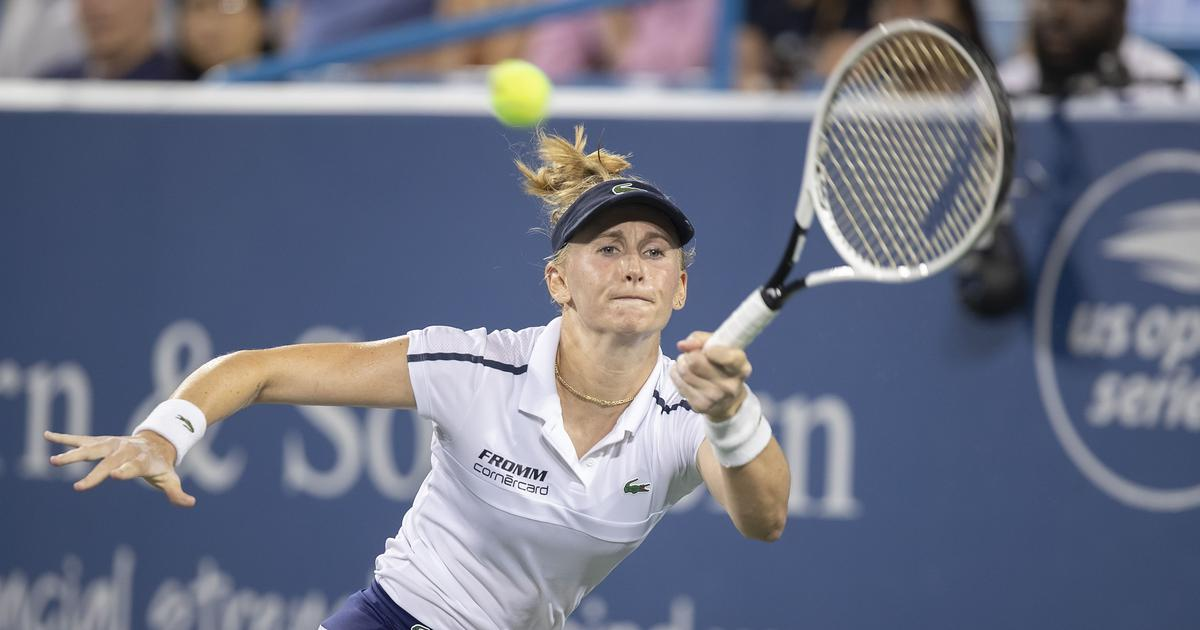 Estonian tennis stalwart Anett Kontaveit is going up against Switzerland’s Jil Teichmann @11:00 AM ET. Both players are going to come in the game with easy wins as Kontaveit pulled ahead 6-3, 6-0 versus Samantha Stosur. Meanwhile, Teichmann overcame Spain’s Cristina Busca 6-3, 6-4. Anett is ranked twenty eight while Teichmann is placed at forty fourth.

In other matchups, Katerina Siniakova will battle it out against Maria Sakkari, who is dubbed as the seventeenth seed for the tournament @11:00 AM ET. Sixth-seeded Canadian Bianca Andreescu is going to square off against @ 07:00 PM ET. The day in the women’s leg is going to be rounded off with a game between fourth-seeded Karolina Pliskova and Amanda Anisimova @09:00 PM ET.