US Open: Shelby Rogers to face Emma Raducanu after winning against Barty 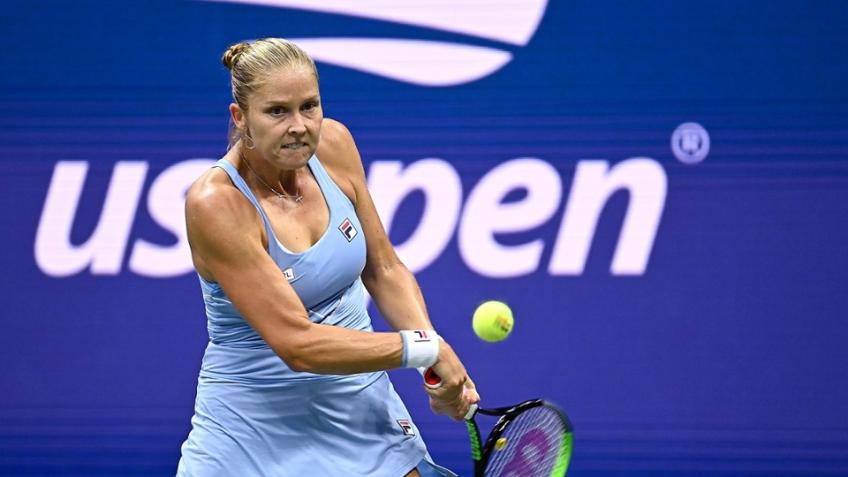 While Serena Williams’ absence made the headlines earlier for the USA, Coco Gauff got dubbed as the favorite US player to go the farthest distance and Sloane Stephens came back in limelight after beating Gauff, it is Shelby Rogers who remains the lone USA player in the US Open women’s singles. Rogers shocked Ashleigh Barty earlier and beat her 6-2, 1-6, and 7-6 in an intense third set to pull off a huge upset after beating the number one tennis player in women’s rankings. Now she is going to be matched up against Emma Raducanu who herself has pulled some upsets. Emma beat Spain’s Sara Sorribes Tormo to reach the Round of 16.

Before Rogers vs Raducanu, there are other interesting match-ups to be played in the US Open. To start off, Elina Svitolina will face off against Simona Halep. Angelique Kerber will take on the emerging teenage star Leylah Hernandez, Elisa Mertens will take on Aryna Sabalekna while the day is going to be rounded off with a match between Barbora Krejcikova and Garbine Muguraza. Meanwhile, the match-up between Shelby and Emma will take place on the next day as the last battle of the Round of 16.