US Open Update: Angelique Kerber to face off against Sloane Stephens 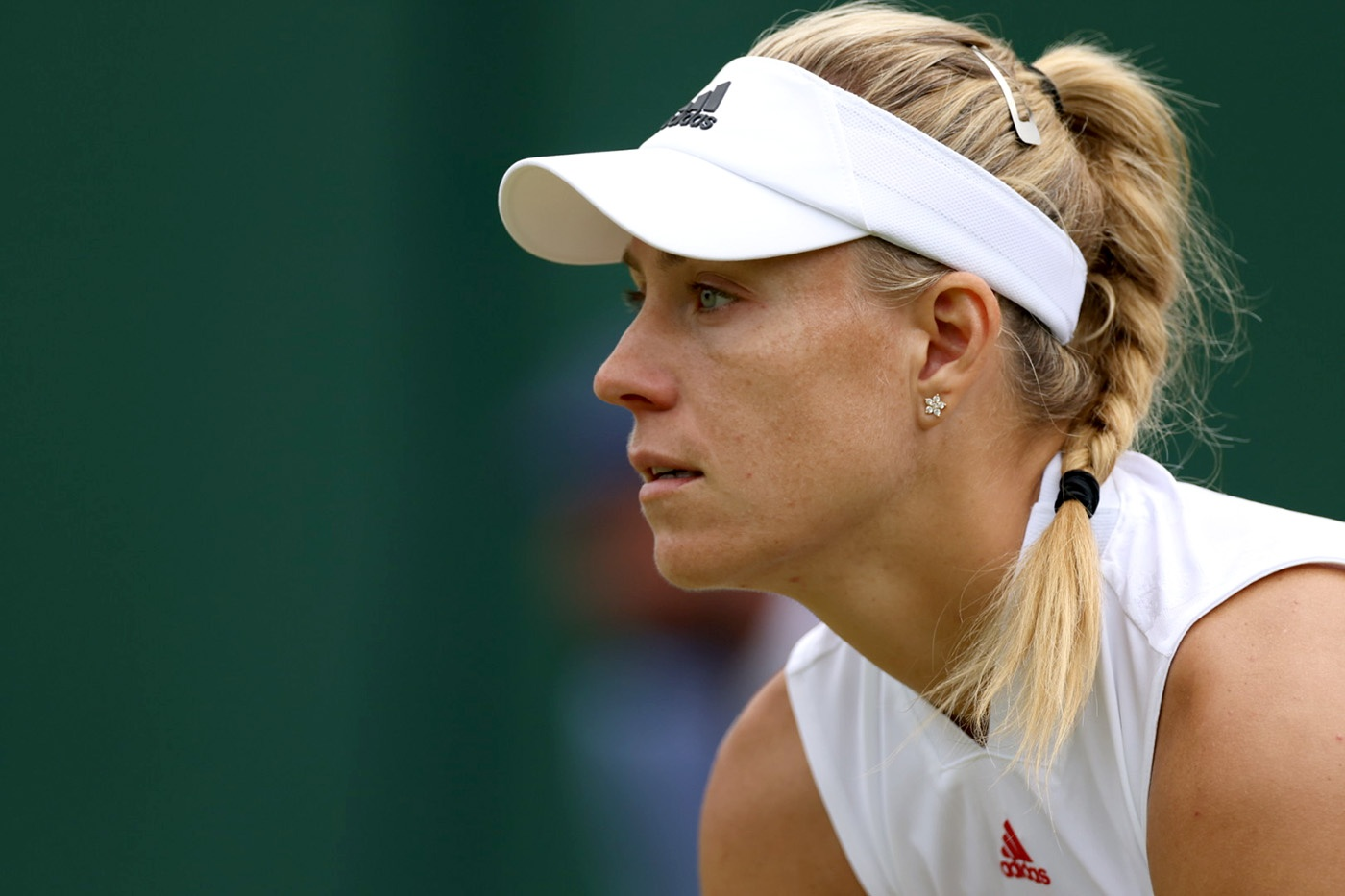 The Round of 32 will begin soon in the US Open as the women’s leg has already seen some riveting games. USA’s Sloane Stephens who won the 2016 US Open proved she still has a lot of game left in the last matchup as she topped her compatriot Coco Gauff 6-4, 6-2 which has a set up a game with Germany’s Angelique Kerber, who is slotted at the sixteenth seed and can prove to be a tough one to get past. Angelique breezed past Anhelina Kalinina winning 6-3, 6-2 to get this draw against Sloane.

In the other match-ups, tenth-seeded Czechia tennis star Petra Kvitova will clash against seventeenth-seeded Greek star Maria Sakkari, a tough one for both players. Meanwhile, twelfth-seeded Romanian stalwart Simona Halep has got a game versus Kazakhstan’s Elena Rybakina. The day is going to be rounded off with a battle between second-seeded Belarus’ Aryna Sabalenka and twenty-sixty seeded USA’s Danielle Collins.