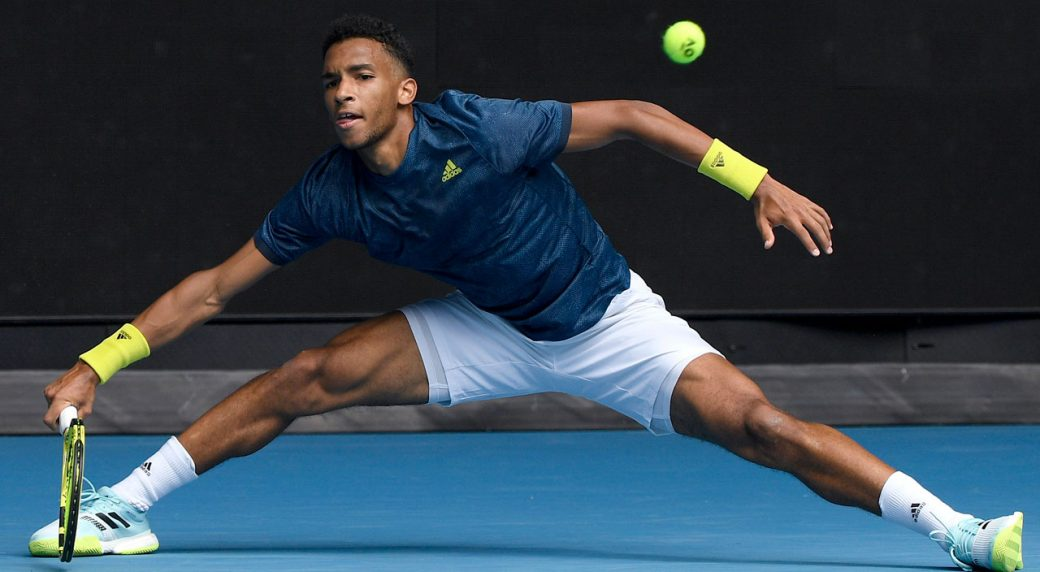 In the men’s singles, Felix Auger-Aliasimme has beaten Frances Tiafoe in four sets winning 4-6, 6-2, 7-6, 6-4 in a tough battle, and has now reached the Quarterfinals. Felix is going to face Spain’s Carlos Alcaraz Garfia in the battle for Semi-Finals now. Earlier, Carlos beat third-seeded Stefanos Tsitsipas to reach the Round of 16 and then reached the Quarterfinals after winning against Peter Gojowczyk.

Meanwhile, in the women’s leg, Barbora Krejcikova beat Garbine Murguza to make it past the Round of 16. She overcame her opponent 6-3, 7-6 and is now going to meet second-seeded Aryna Sabalenka to battle it out for a position in the Semi-Finals. In the other game in women’s singles, Belinda Bencic is tussling with Iga Swiatek with the first set tied at 6 each at the time of writing the news.