"We were really scared", Morocco players on Guinea coup 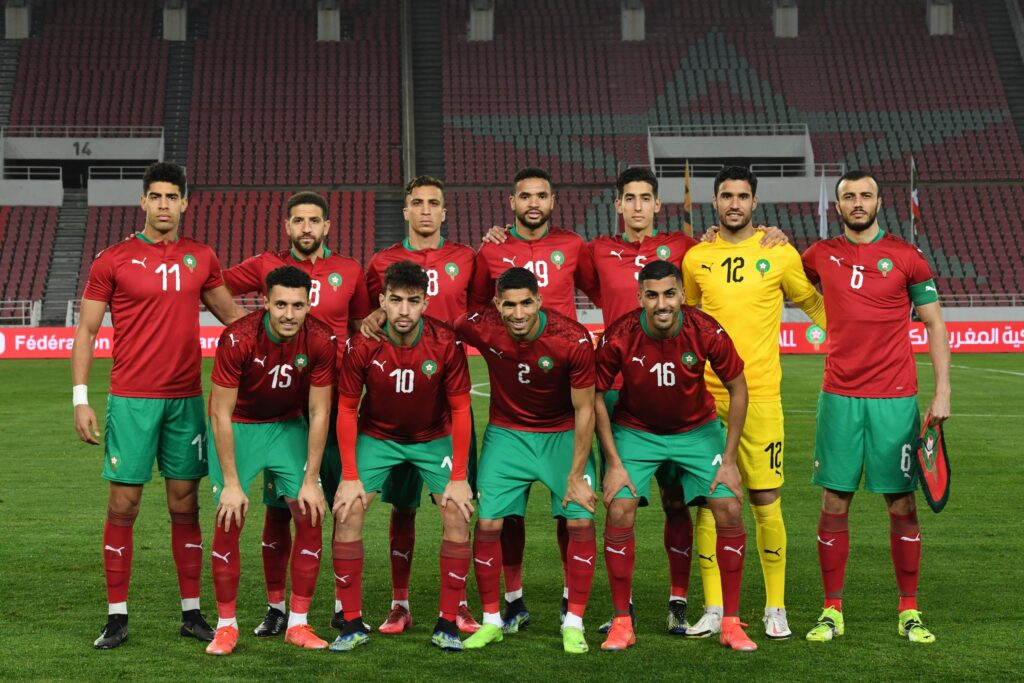 Guinea is seeing a tumultuous period as the military has overthrown President Alpha Conde. Moroccan players who went to Guinea’s capital Conakry heard the gunshots first-hand while in the hotel and felt “really scared”. Considering the circumstances, the World Cup Qualifier game between Morocco and Guinea got canceled amidst deep tensions.

Moroccan player and PSG star Achraf Hakimi had the following to say: “Players were scared as we heard gunshots outside. My club PSG were anxious about me and the other players, asking me what was happening in a bid to find a way to help us. We had never seen this before”.