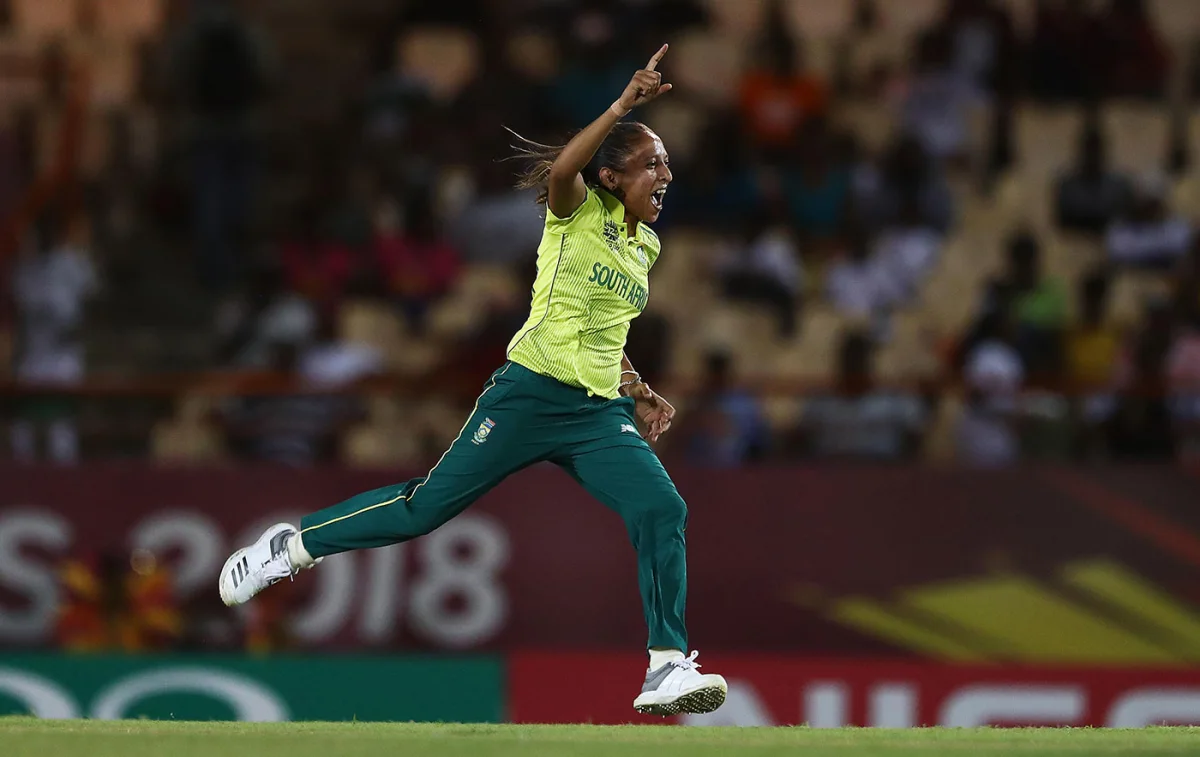 The series between West Indies and South Africa will get underway in North Sound, part of Antigua Island in the West Indies. The away team South Africa is coming into the clash after two successive series wins against India and Pakistan, while West Indies enter the fray after losing 0-5 in the T20 series versus England last year while winning at home against Pakistan earlier this year.

West Indies received some bad news today when they found out that the most reliable batter in the team and captain Stefanie Taylor has been ruled out of the T20 series. Meanwhile South Africa has been bolstered by the return of Dane van Niekerk who is coming off a successful Hundred campaign as the captain of the Oval Invincibles. The South African ladies may have a significant edge here considering the fragile West Indies batting lineup in absence of Stefanie but Hayley Matthews, the opening batter showed a lot of promise during Hundred playing for the Welsh Fire.