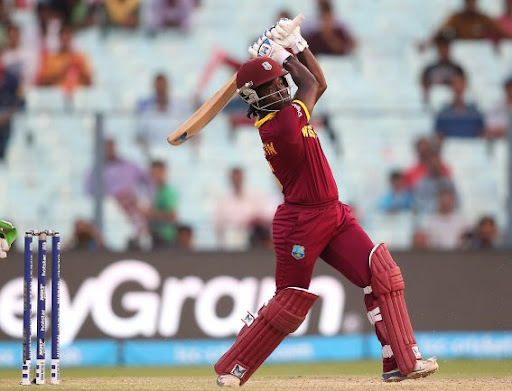 After the T20 series remained knotted at one each, the West Indies and South Africa women are going to meet for the first One Day International. West Indies’ regular captain Stefanie Taylor has been missing in action and that certainly makes the terrain trickier for the West Indies team but a victory in the last T20 also came as a confidence booster. The fixture is going to be played at Coolidge, which makes this a home affair for the West Indies.

In the T20I series, Lizelle Lee starred with the bat and made 115 runs in three innings while for West Indies, the batting certainly is a big concern as Hayley Matthews has been out cheaply so far. For South Africa, they have terrific depth and players like Kapp and Woolvardt have held fort on the batting end while Ismail, Kapp, Khaka, and Klaas have delivered with the ball. It will be interesting to see how both teams play considering that the Fifty-Over world cup is just six months away.