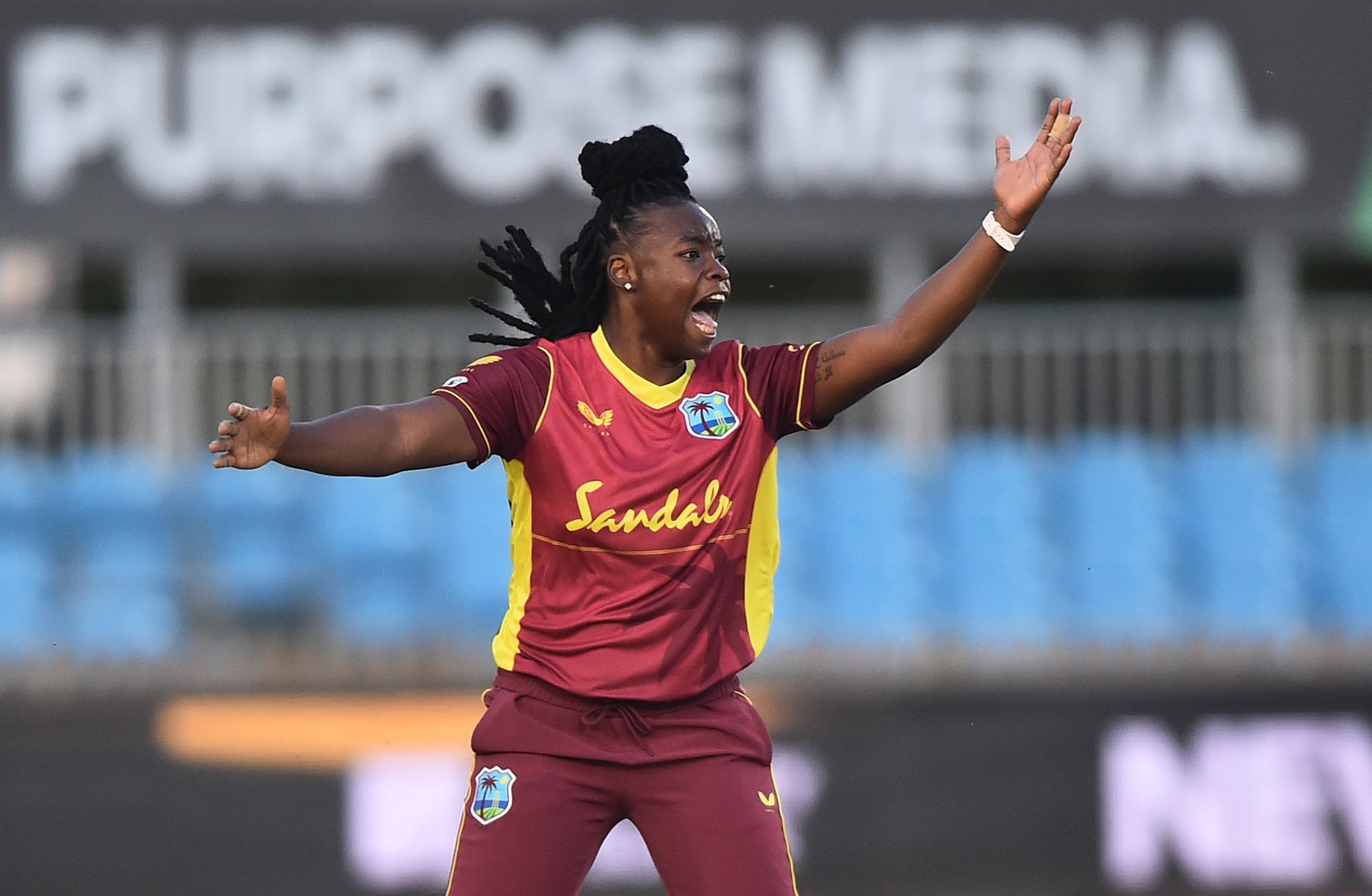 After New Zealand women bounced back against England, West Indies also pulled off a terrific performance and claimed a one-sided win. South Africa won the toss and batted first in the match for the third straight game.

South Africa innings: South African innings never got going as the West Indies bowlers tied them down completely. South Africa lost four wickets just in a space of the first sixteen deliveries as Aaliyah Alleyne and Chinelle Henry claimed the top order. From there Tazmin Brits and Sune Luus formed a brief resistance but couldn’t go much farther as South Africa lost five wickets for just 60 runs. West Indies seized the chance and limited South Africa to 80 as Hayley Matthews had the most economical returns giving away only nine runs in her four overs.

West Indies innings: Hayley Matthews fell early at the score of nine but then Deandre Dottin and Kyshona Knight carved out a 53 runs partnership in just 30 balls, taking the game completely away from South Africa. However, South Africa brought on a mini-collapse as West Indies lost four wickets in a space of just 16 runs. However, it proved to be late as West Indies achieved their target with 49 deliveries to spare. Deandre Dottin made the highest runs for West Indies putting on 31 off just 21 deliveries.