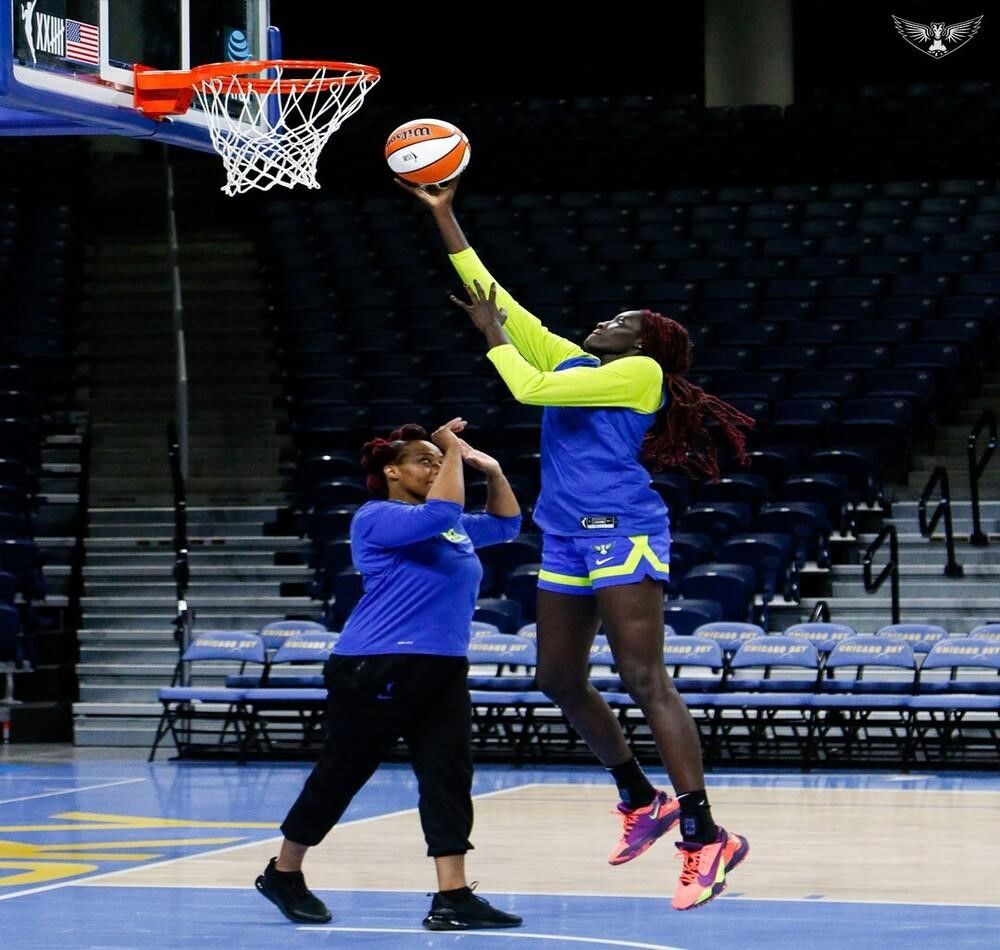 08:00 PM ET: Chicago Sky vs Dallas Wings: This is going to be an eliminator game between Chicago and Dallas. The up-and-down Wings are going to be matched up against a difficult team here in Chicago. The Sky scored third-most points at 83.3 PPG while leading the league in assists. It comes as a little surprise since the team has two stellar playmakers in Parker and Vandersloot.

If we take into account the line-up of Vandersloot-Quigley-Copper-Parker from 1-4 spot, all of them can shoot, Parker and Copper can take it hard to the rack, while the ball movement between them is superb, and thus, it explains the top-notch offense. Let us not forget about Diamond DeShields and Stefanie Dolson coming off the bench.

Meanwhile, Wings is in the middle of most offensive and defensive metrics. The offense is fuelled by Arike Ogunbowale who isn’t the most efficient shooter but her impressive toolkit keeps defenses busy. Allisha Gray is their premier perimeter defensive player while Marina Mabrey is an instant offense off the bench. Offensively, if the Wings reel in better shot selection then the team can give a lot of trouble to the Sky.

Both teams met three times in the Regular season with Wings winning two of three. However, that means little in the Playoffs and any team with Candace Parker stands a great chance to progress. How will be the Wings counter Sky’s versatility? Will Quigley and Vandersloot step up in this must-win game for the Sky? 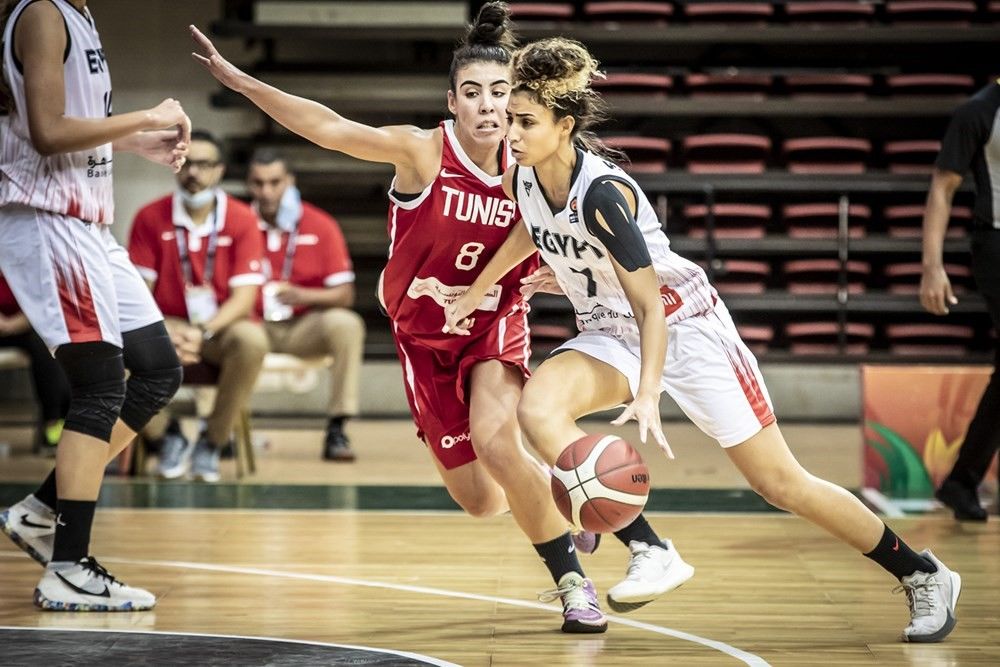 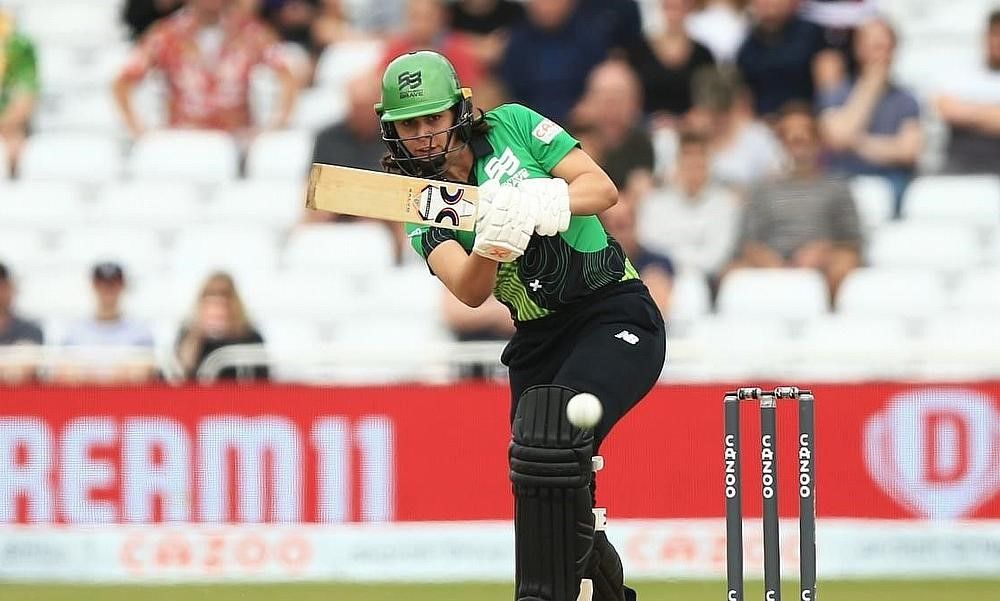 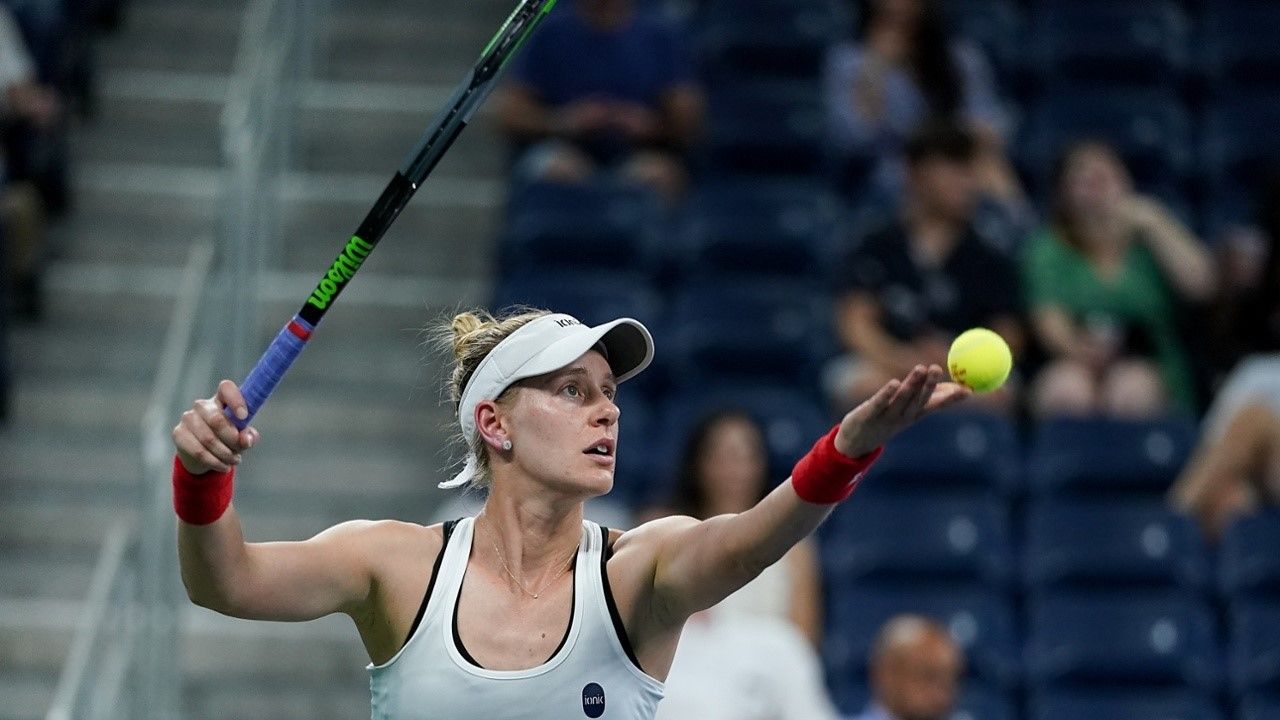 Ostrava Open: Riske beats Ferro in three sets
Follow Telecom Asia Sport!
Tags:
Rating:
0
Comments
No Comments Yet! Be the first to share what you think!

Football
Exclusive
29 Nov 2022 14:44 Former Man City striker Adebayor predicts victory of the USA against Iran Football 29 Nov 2022 14:37 Team USA captain Adams apologizes for mispronouncing the country Iran Football 28 Nov 2022 20:31 Berhalter apologized to Iran for flag scandal
This website uses cookies
This provides customers with a personalized experience and increases the efficiency of visiting the site, allowing us to provide the most efficient service. By using the website and accepting the terms of the policy, you consent to the use of cookies in accordance with the terms of this policy.
Settings
Feed
Customize