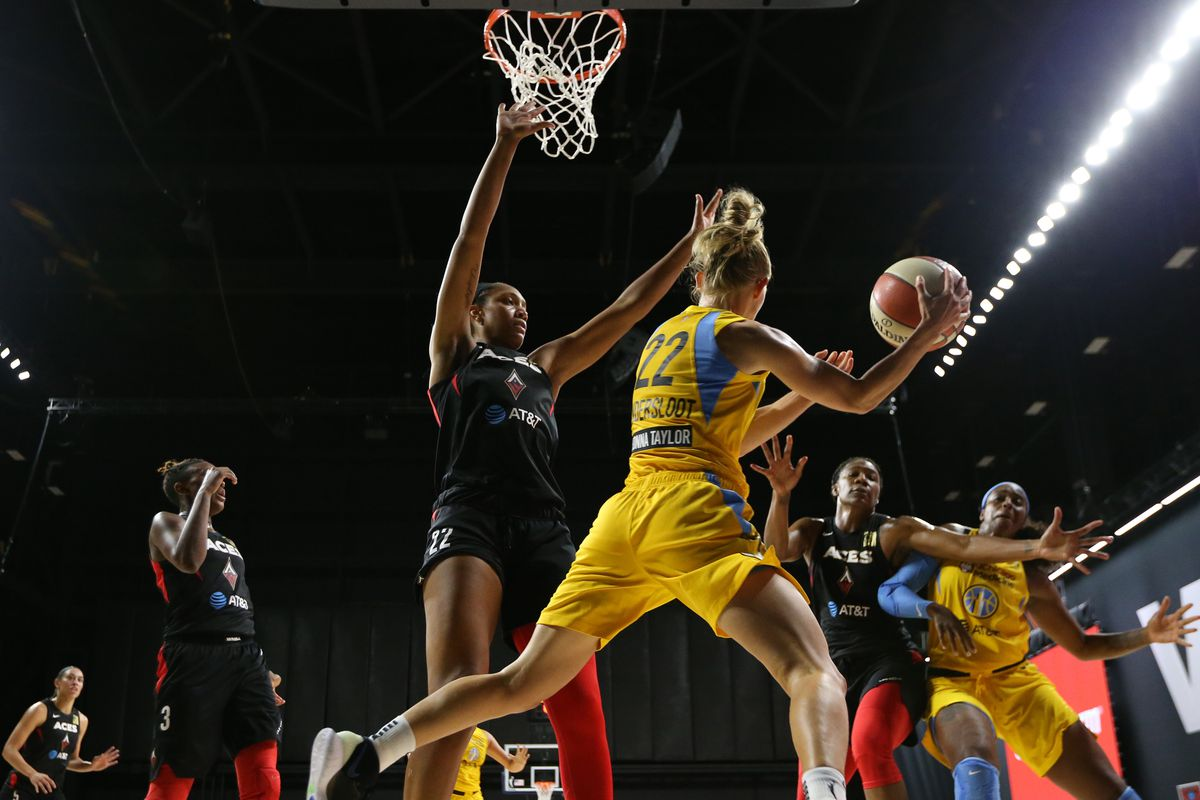 With WNBA Playoffs arriving soon, games get more and more crucial for each team. The likes of Las Vegas Aces, Connecticut Sun, Seattle Storm, Chicago Sky, Minnesota Lynx, and Phoenix Mercury have no worries in terms of making the Playoffs as Sun and Aces have a high chance of topping Eastern and Western Conference respectively. Right now, Phoenix Mercury are on a seven game winning streak while Sun have won a whopping ten in a row.

The marquee match-up is most likely between Chicago Sky and Las Vegas Aces as the latter is going to miss the services of Liz Cambage due to health and safety protocols. Chicago has played some inspirational basketball lately while Aces have found their way to the top of Western Conference. In other match-ups, Dallas Wings will take on Atlanta Dream, Minnesota Lynx take on bottom of the table Sparks and the Seattle Storm take on New York Liberty.