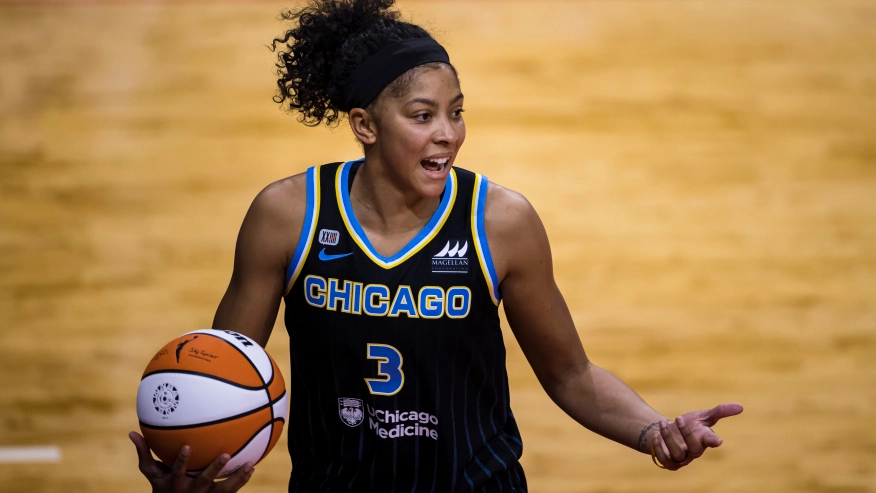 WNBA Regular Season is heading into its concluding state and soon the teams will battle it out in the Playoffs. Here is a brief review of all match-ups for the day:

Mercury vs Fever: Indiana Fever has struggled all season long sitting at 6-19 while Mercury is on a seven-game winning streak and at fourth place in a stacked Western Conference. Fever lacks bench depth and has struggled with injuries while their rookie Kysre Gondrezick has not seen much floor time and is out indefinitely. Griner, Diggins-Smith, and Taurasi can prove too much for a struggling Fever outfit.

Mystics vs Lynx: Mystics have also been struggling as both Tina Charles and Elena Delle Donne have missed games due to injuries. Natasha Cloud, Atkins, and Hines-Allen have carried the load but a defensively charged Lynx team powered by Sylvia Fowles and Collier can give them too much trouble.

Las Vegas Aces vs Chicago Sky: Aces and Sky meet for a back-to-back meeting and Las Vegas edged Sky in the last match as Sky’s guards folded under the perimeter defense of Aces. However, Parker dropped thirty in the last game and Las Vegas can’t relax against this desperate Chicago team.

Atlanta Dream vs Dallas Wings: Two struggling teams meet in this game as the Dream who are on a horrid eleven-game losing streak match up against 12-15 Dallas Wings. Dream is overly dependent upon Courtney Williams as they have struggled at both ends while Wings have seen a lot of promise in Isabelle Harrison whose inside drives make her a difficult player to guard. Wings won the last match against Dream.