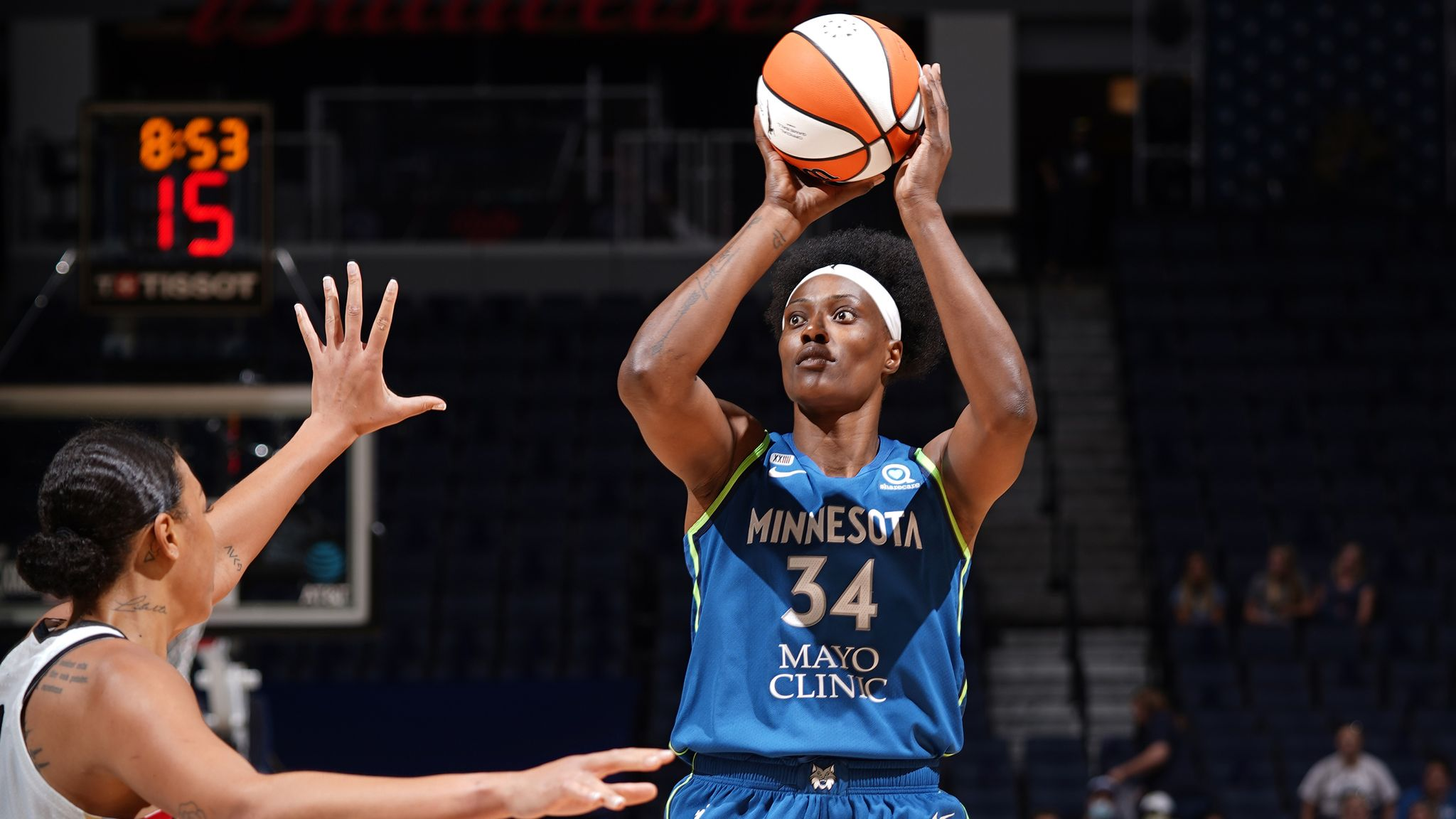 7:00 PM ET: Phoenix Mercury vs Atlanta Dream: Dream has had a disappointing season but they can’t be blamed much because one of their key players in Chennedy Carter is out for the season while Tiffany Hayes has missed more than ten games hurting their chances. Courtney Williams who leads the team in point and assists with 16.3 PPG and 4.2 APG has had to carry a major load as Dream recently came off an 11-game losing streak before winning against the Dallas Wings. On the other hand, the Phoenix Mercury enters the game on a nine-game winning streak and the loaded lineup up of Taurasi-Diggins-Nurse-Turner-Griner has utilized its depth well as bench players like Peddy and Cunningham have also been in great rhythm lately. The Mercury has the clear edge in the match-up but can Dream pull off an upset?

09:00 PM ET: Minnesota Lynx vs Las Vegas Aces: Aces lead the Western Conference with a record of 20-8 and is the highest-scoring team in the league with 88.6 PPG while playing at the league’s best pace of 81.1. On the other hand, Lynx is a terrific defensive team and ranks third in the Opposition’s Points Per Game allowing just 78.3 PPG. Both teams are deep and Aces has perhaps the deepest frontline with Young-Hamby-Wilson-Cambage and even without Cambage who is out due to COVID-19, their backup Center Kiah Stokes has impressed with her rebounding and defense. Lynx present a tough match-up with scorers like McBride who hits tough floaters and runner while the perennial threat Sylvia Fowles receives ample support from Napheesa Collier at the frontline. In terms of depth, Aces offer Kelsey Plum off the bench who is too much to contain at times while Lynx has seen impressive returns from Powers, Banham, and Carleton. This game can prove to be a cracking affair considering how well both teams can play consistently.