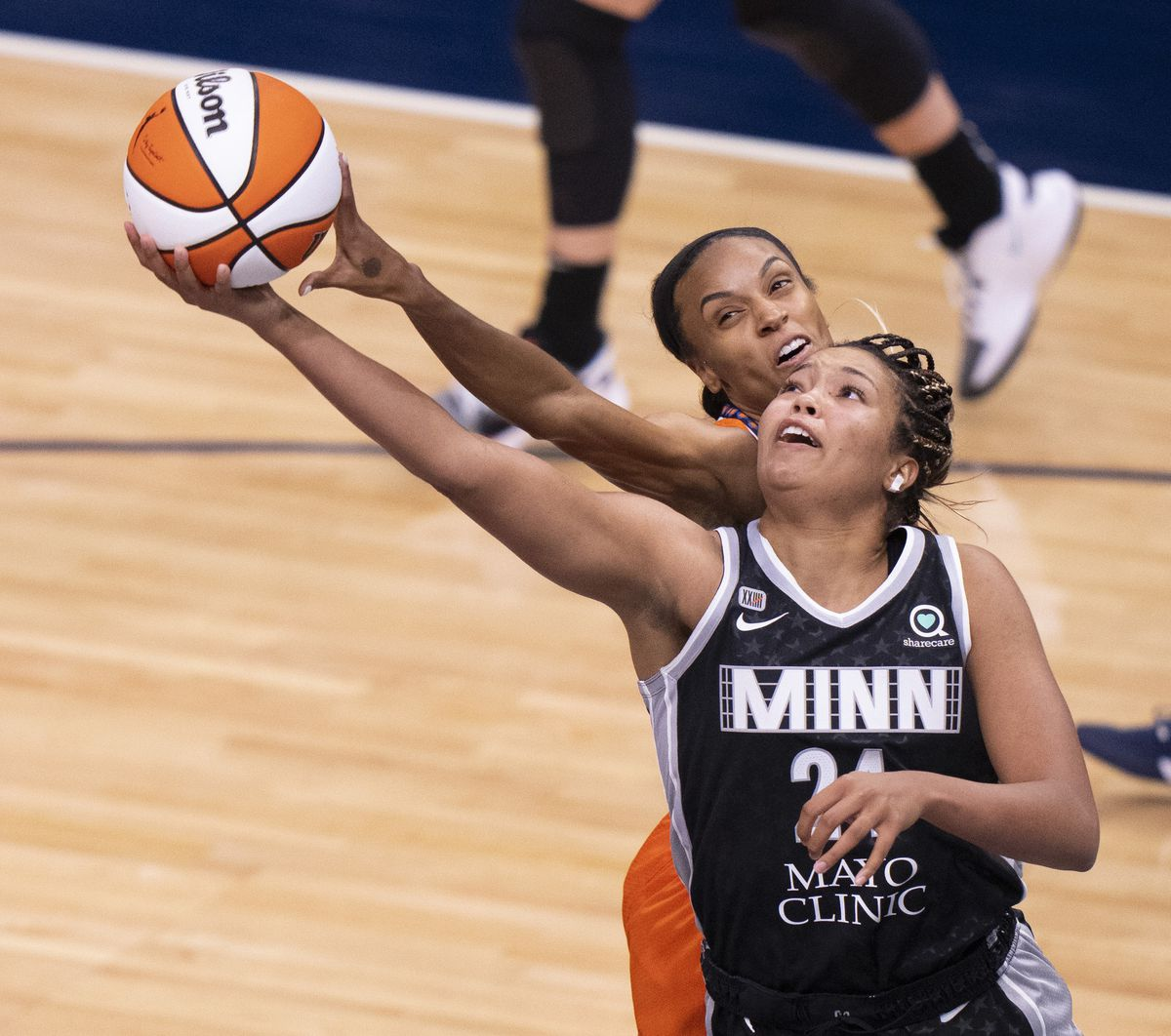 Mercury 87 Fever 65: Phoenix Mercury beating Indiana Fever is not surprising since the former entered the game on an eight-win streak while the latter has the worst record in the league at 6-20. The Fever had no answer to Brittney Griner as she posted 22 points and 8 reboundings wreaking havoc inside and also hitting jumpers. Apart from Griner, Kia Nurse clicked from outside and reeled in 14 points. For Fever, the Mitchell pair did combine for 35 points but their defense let them down all night.

Lynx 93 Mystics 75: Mystics continued to struggle despite getting Tina Charles back as a 15- fourth-quarter run put them away in another poor defensive showing by Mystics. For the Mystics, both Natasha Cloud and Ariel Atkins hit tough shots, as Atkins managed 25 points to lead all scorers while Cloud collected 12 points and six assists. However, Lynx’s charge led by Napheesa Collier who got 21 points and made tough low-post shots all night proved too much for the reeling Washington team. For Lynx, Banham and Ariel Powers electrified the crowd all night collecting thirteen points and twenty points respectively.