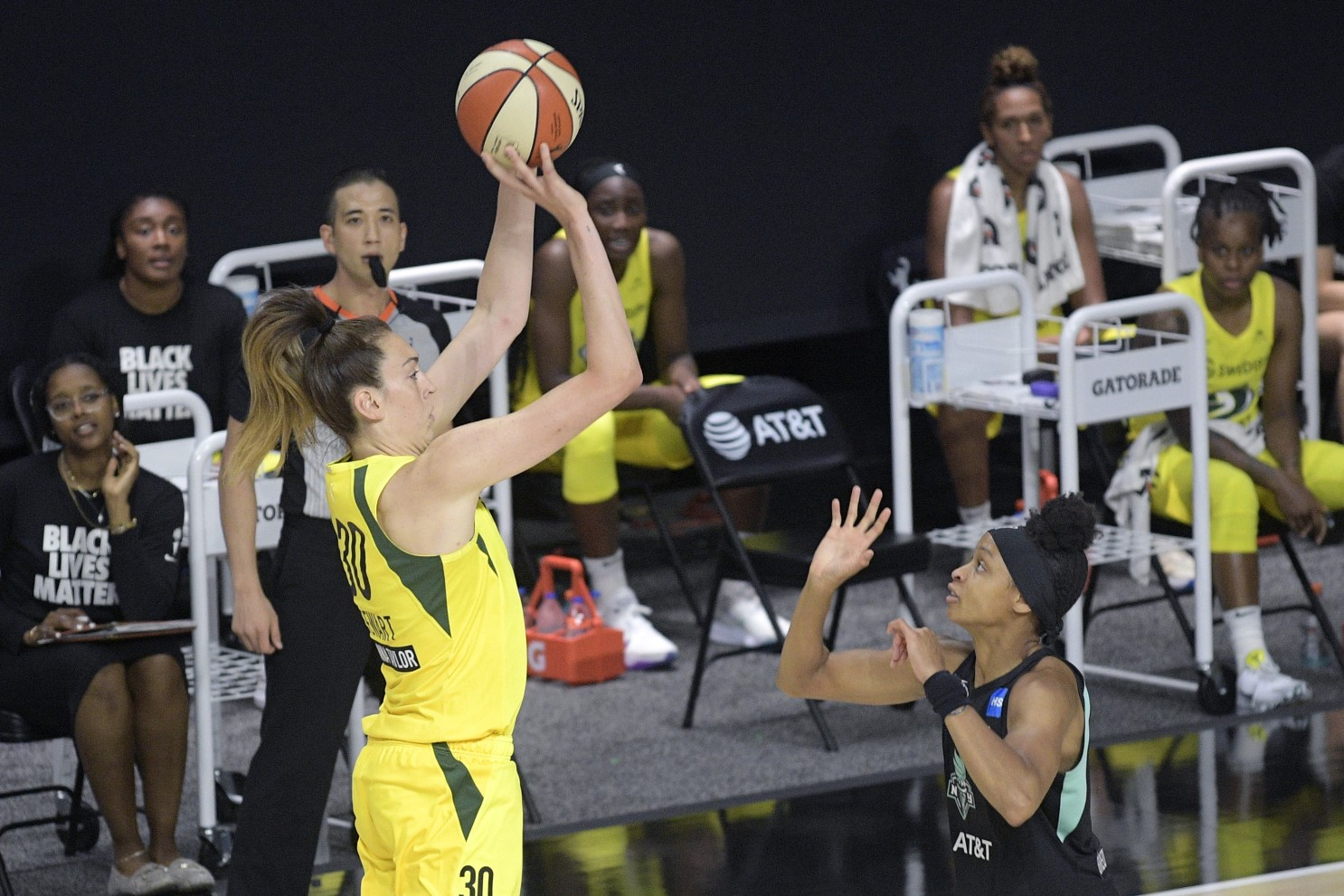 Minnesota Lynx vs LA Sparks: Minnesota Lynx continued their great form as Sylvia Fowles continued to dominate the paint clinching a double-double with 15 points and 17 rebounds. Sparks had an extremely poor fourth quarter with just four points as they folded 66-57 against the Lynx.

Dallas Wings vs Atlanta Dream: Allisha Gray and Isabelle Harrison mustered a double-double as the Wings put away Dream 72-68 in an exciting match-up. Monique Billings and Courtney Williams put up 15 and 25 points respectively but the lack of production from the frontline hurt the Dream as they fall to 6-20.

Las Vegas Aces vs Chicago Sky: Aces and Sky engaged in a high-octane tussle as Las Vegas displayed their depth with Liz Cambage missing. Kiah Stokes who filled in for Liz wrapped up 14 rebounds while A’ja Wilson, Riquna Williams, and Kelsey Plum put up 21 points each. For Sky, Candace Parker carried their offense all night and dropped 30 points plus 14 rebounds making long-range shots throughout the game.

Seattle Storm vs New York Liberty: Storm as a team didn’t have the best of the game but they pulled through because of the eternal offensive threat Breanna Stewart. Stewart showed off-the-dribble penetration, low-post moves, and made difficult jump shots on the move getting the highest score for the night with 33. Sabrina Ionescu and Bec Allen combined for 37 points in the backcourt but it didn’t prove to be enough.