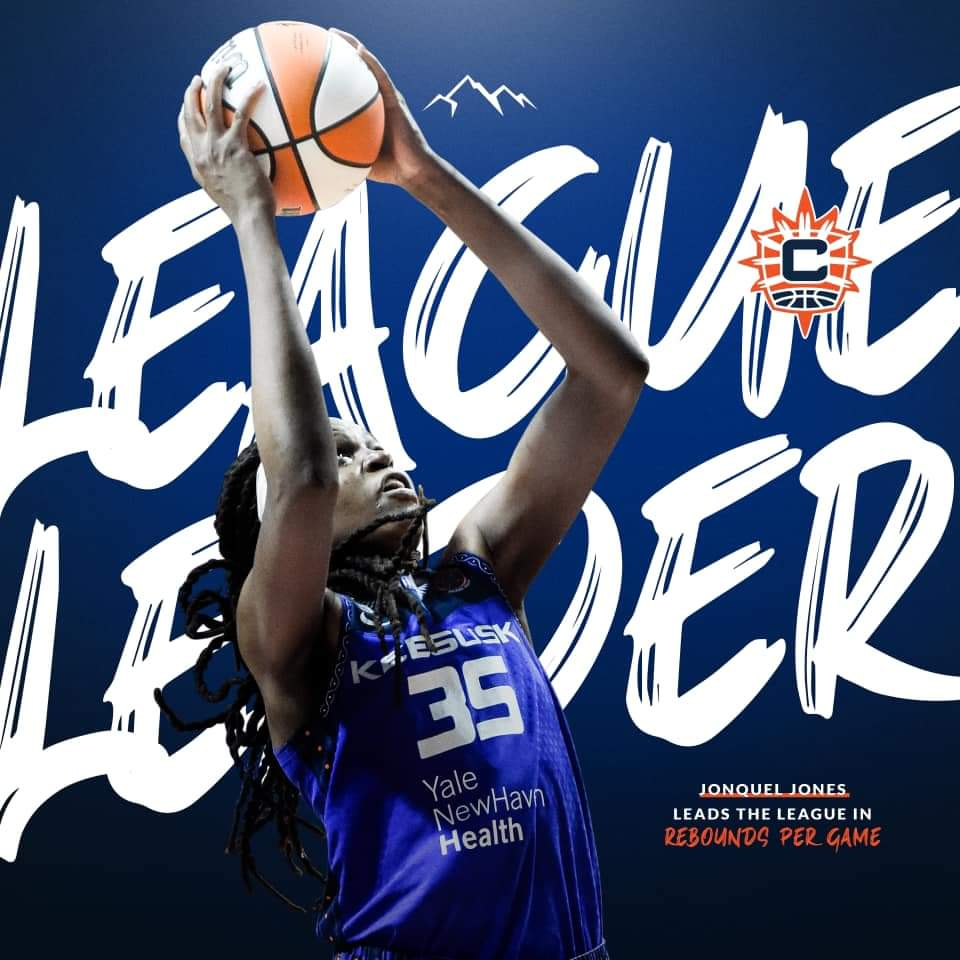 Sun 98 Liberty 69: It seemed like Liberty is going to take one against Sun when they began the game on a 14-5 run as their lone warrior for the night Natasha Howard got in the lane for some tough shots. New York took a 20-14 lead in the first quarter but a Natisha Hiedeman three with seven minutes to go in the quarter gave Sun a one-point lead. However, the Liberty maintained a three points advantage going into the half courtesy of some inspiring play by Howard who even made some tough turnaround jumpers.

Liberty’s offense crashed in the second half and the squad went ice cold in the third period whereas Bonner, Jonquel, Brionna, and Carrington continued to kill Liberty’s defense. This is where Liberty lost the game as they compiled just 13 points in the third quarter and the inside offense of Connecticut hoarded 33 points. With their confidence shredded, the Liberty scored just nine points in the final quarter and Sun took the game by a big margin, proving once again that Connecticut is the best defensive team in the league and if they put up 98 on you, it is game over. This game also marked the return of Alyssa Thomas after eight months who put up 6 points. On the other hand, the Playoffs road gets only trickier for the Liberty, who would face Mystics in a must-win game as both teams contend for the last Playoffs spot and the Washington Mystics with a one-win advantage over Liberty. Meanwhile, one other contender Sparks faces one of the bottom dwellers in the table Atlanta Dream in their next fixture so Liberty’s chances are dwindling. 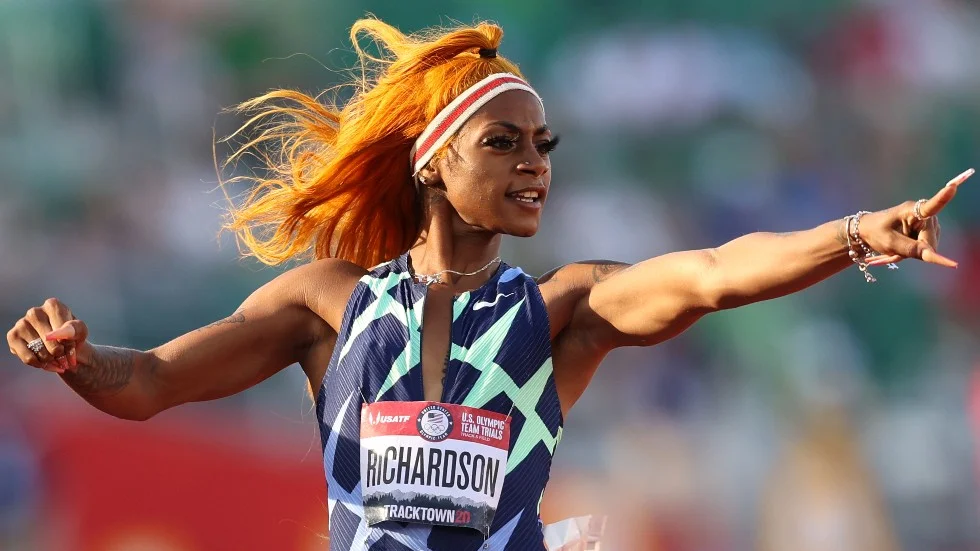 Lasith Malinga retires from T20 cricket
Tags:
Rating:
0
Comments
No Comments Yet! Be the first to share what you think!